Kerala was the first state to pass a resolution demanding the withdrawal of the CAA law. 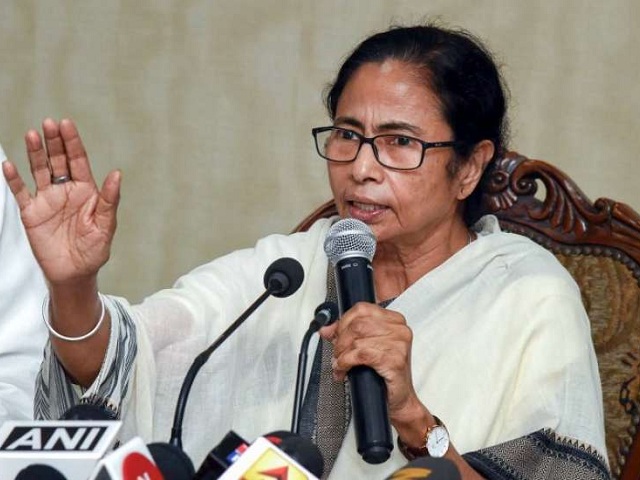 West Bengal became the fourth state to pass anti-CAA resolution on January 27, 2020. The West Bengal state government had introduced the resolution in the state assembly demanding that the controversial CAA law be repealed and NPR, NRC be withdrawn.

West Bengal Chief Minister Mamata Banerjee stated that the CAA law is "against the Constitution and humanity". She said that the state government wants the law to be repealed along with NPR. The resolution received support from both Congress and CPI(M) led-Left Front, while the BJP opposed it.

The West Bengal state assembly had previously passed a similar resolution against NRC in September 2019.

How many states have passed anti-CAA resolutions?

Including West Bengal, four states have passed resolutions demanding the rollback of the citizenship amendment act. The other three states include Kerala, Punjab and Rajasthan.

Which was the first state to pass anti-CAA resolution?

Kerala was the first state to pass a resolution demanding the withdrawal of the CAA law. The state passed the anti-CAA resolution in a special assembly session on December 31, 2019. The state’s Chief Minister Pinarayi Vijayan defended the anti-CAA resolution saying that the citizenship amendment act was against the secular outlook of India and it would lead to religion-based discrimination in the nation over the granting of citizenship.

Punjab became the second state to pass an anti-CAA resolution on January 17, 2020. The state’s CM Captain Amarinder Singh stated that his government will not allow the implementation of the discriminatory CAA law. The resolution stated that the CAA law negates the secular framework of the nation. The state assembly also urged the centre to amend the forms associated with NPR, laying to rest the apprehensions in people’s minds that the NPR is a prelude to the NRC.

Rajasthan became the third state to oppose the Citizenship Amendment Act (CAA) on January 25, 2020. The resolution demanding revoking of the CAA act was moved in the Rajasthan state assembly’s budget session by the ruling Congress.  The state assembly passed the anti-CAA resolution through a voice vote. The resolution also urged the centre to rollback the new information fields that have been proposed to be included in the NPR (National Population Register).

The Citizenship Amendment Act allows non-Muslim illegal migrants who came to India on or before December 31, 2014 to escape religious persecution in Pakistan, Bangladesh and Afghanistan to gain Indian citizenship. The implementation of the law has led to protests across the nation.

The main aim behind the introduction of the law is to help the religious minorities facing persecution in the Muslim-dominated neighbouring nations. However, according to the critics, the bill violates the secular fabric of the Indian constitution by discriminating on the basis of religion.