In 2019, many appointments were made in the public as well as in the private sector banks. In this article, we have listed the names as well as the positions of the people who were appointed in the banking sector in different positions in 2019. 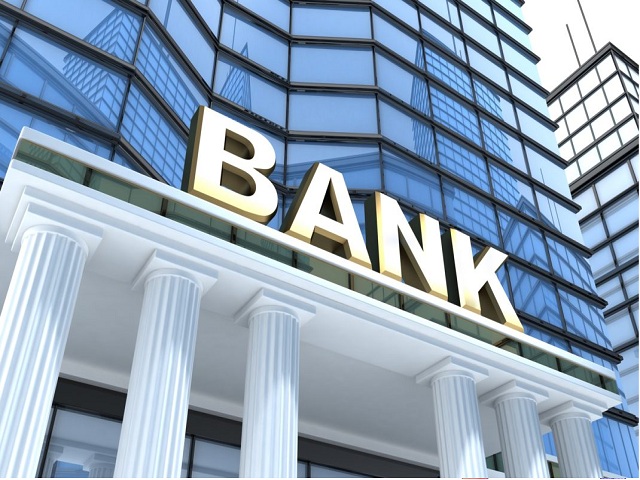 What are Public Sector Banks?

With Government shareholding percentage, as of April 1, 2019

What are Private Sector Banks?

So, these were the members appointed on various positions in public as well as private sector banks. This list will prove to be fruitful to you as these names can be asked in various competitive exams.