Who were the “Thugs of Hindostan”?

Thugs of Hindustan were in reality are the robbers, dacoits, thieves etc. If not, then who were them? Have you read or heard about the Thugs, where did they live, whom they used to worship, how thugs became an evil etc. Let's study through this article. 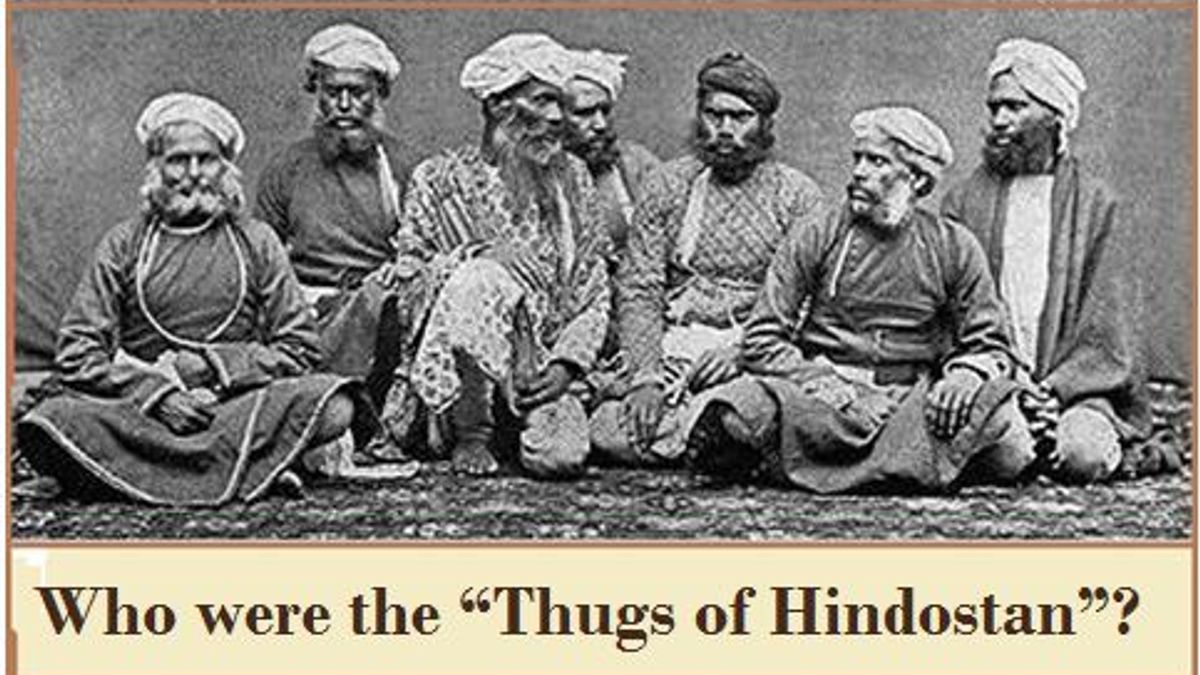 Who were Thugs of Hindostan

Who were the thugs?

In India, tribal castes lived in dense forests, used to worship Goddess Kali and were known as Thug. These were not thieves, robbers, dacoits, murderers etc. Do you know that when the British gradually started capturing India, they were the people, who had opposed the Britishers with full force? Because Britishers were destroying forests to increase their imperialism, in which the generations of thugs were living. You know that if someone tries to destroy the houses of others then resistance against them is normal.

Let us now study how did thug cult became an evil? 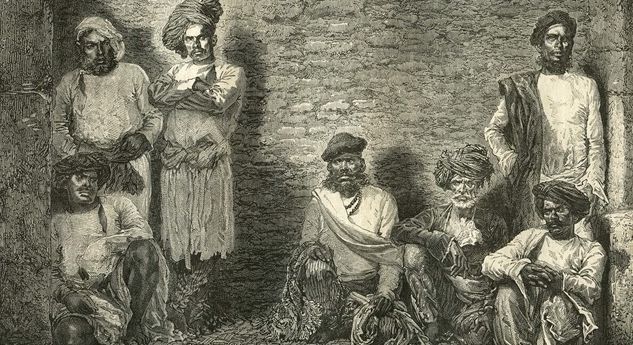 Which British Laws are still used in India?

The British wanted to capture the land of the thugs, for which they had made a move and printed some books to spoil their image, in which they were described as robbers, dacoits and murderers. That is, the British tried to project the evil image of the thugs through literature means books. Such literature is called Atrocity Literature. One of these books is "Confessions of a Thug", which was written in 1839 by Philip Meadows Taylor in which the thugs were described as the infamous robber, murderer and dacoit. It is seen to be connected to the historic references associated with thugs to this day.

Not only this, the British Parliament passed the Criminals Tribe Act in 1871. Under which the British had given the right to mass kill some of the tribes of India while proclaiming these tribes as criminals, even the newborns were declared as criminals. In addition to the thugs under the same act, several other tribal’s were also oppressed. Isn't it shocking! They were massively massacred on a large scale. The British did this because these tribal’s were not ready to leave their land and were criminals in the eyes of the Britishers. Therefore, to eliminate these tribes, arbitrary legislation was generated and fulfilled their intention to capture India.

To prove their moves right, the British funded a number of universities so that they could write some books that could reveal the wrong image of the thugs. That is, to prove the mass murders, the British Parliament gave financial support to many authors, so that they could write books against the thugs, to defame them, so that society could never own these people. For this reason today the image of thugs has become wrong in front of the world. They are seen to be associated with violence and crime. Whereas, if we scratch the history of the past, the truth will be something else.

So, now you it is cleared that who were the "Thugs of Hindustan" and how the British had defamed them.