Forbes 100 Most Powerful Women Of The World 2021: List Of Indian Women Featured This Year

Indian women have made their mark this year in the Forbes 100 most powerful women list 2021. Check the names and ranks of all Indian women who have found their place on the Forbes list this year.

The Finance Minister of India, Nirmala Sitharaman has made it to the Forbes Annual List of Most Powerful Women third time in a row. This time she has been ranked 37th, four positions up from the previous year.

Check the complete list of Indian women who have been ranked in the Forbes List of Most Powerful Women 2021. This is an annual list that features the 100 most powerful women from different spheres from all over the world.

List of 10 Cheapest Cities Of The World 2021: Worldwide Cost Of Living Index Report

People on the 18th annual list of the World’s 100 Most Powerful Women come from 30 countries involved in work across finance, technology, politics, philanthropy, entertainment and more, they are united by a sense of duty.

Sitharaman is the first full-time female Finance Minister of India. This year she is placed at Rank 37. Last year it was 41 and a year previous to that it was 34th spot. Nirmala Sitharaman also had served as a member of the National Commission for Women and before joining politics, she was involved with a UK based Agricultural Engineers Association and BBC World Service. She is the only Indian female in the top 50 Most Powerful Women of the World by Forbes. 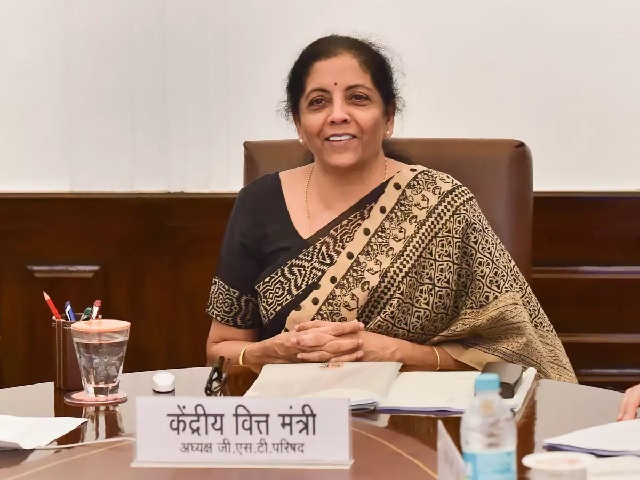 Roshni has been placed at 52nd position this year in the 100 Most Powerful Women List. She is the CEO of HCL Corporation, which is a holding company for all the group entities and the chairperson of the publicly-traded company- HCL technologies.

HCL was founded by her father, Shiv Nadar in the year 1976. She has been responsible for all the major decisions of the company now which costs around 9.9 billion dollars. She assumed the role of the CEO of HCL Technologies since 2020.

She is also the trustee of the Shiv Nadar Foundation which focuses on education and has established many schools and colleges in India. 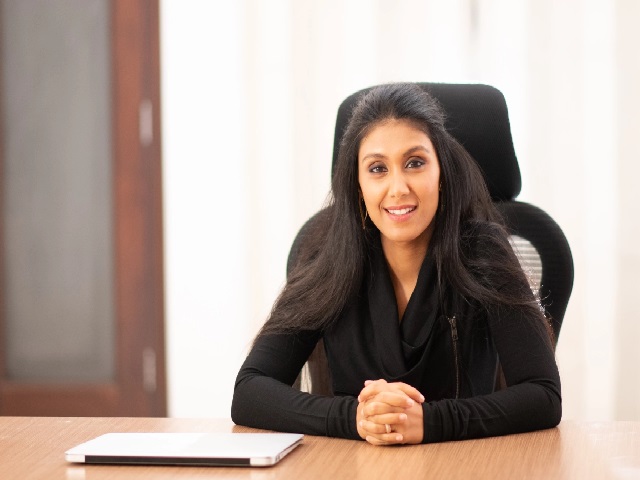 She is the richest self-made woman from India. She founded Biocon, India's largest listed biopharmaceutical company in 1978. Kiran was born on March 23, 1953, and is married to John Shaw.

She happens to have caught the attention of investors when her firm successfully forayed into the US biosimilars market. Biocon has sold over 3 billion doses of insulin within Asia and is the largest insulin factory situated in Malaysia's Johor region. Biocon also works with Adagio Therapeutics to develop antibody therapy known as ADG20 which is useful in preventing Covid 19 and its variants. 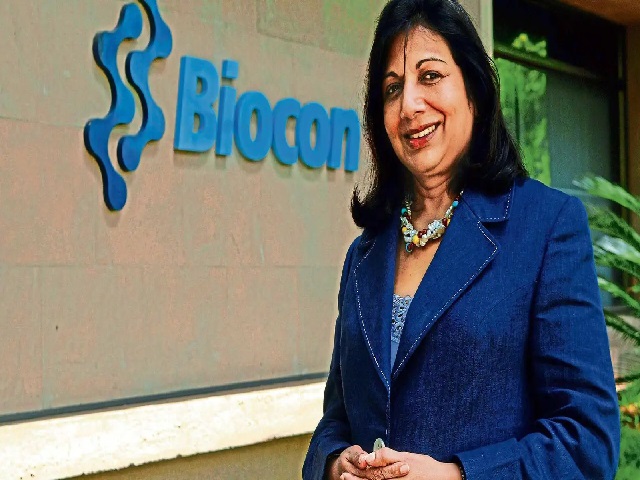 Falguni Nayar was an investment banker who quit her job to start Nykaa (beauty product retailer) in 2012. Nykaa’s marquee investors are from the US- namely TPG Growth and billionaires Harsh Mariwala and Harry Banga.

Nykaa is a seller of more than 1350 beauty and personal care brands and has a chain of stores throughout the country.

Nykaa became a public company in November 2021 having the biggest openings of the year. This made Falguni the richest self-made Indian entrepreneur in trhe process. 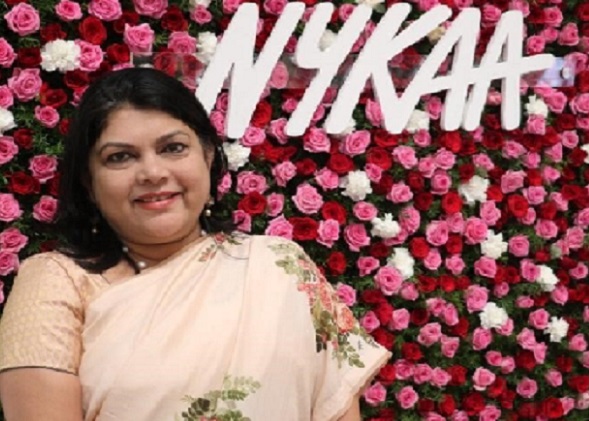 Start Now
Get the latest General Knowledge and Current Affairs from all over India and world for all competitive exams.