Fox in the fort! Enjoy the tongue twister and find the hidden fox!

If you wish to find an optical illusion test, as usual, we’ve come with a bonus today. Find the hidden fox in this image, and you get a tongue twister for FREE!

You must have gotten addicted to our optical illusion tests by now.

Every now and then we bring to you some interesting tests that check your eyesight and detail-to-attention.

However, today we bring a unique combination of a challenge and a tongue twister.

Once there lived a fox named… Ummm.. don’t ask us the name! Well, just like all foxes, this one too was smart, but a bit picky as well. He would pick only the most expensive-looking T-shirt in the store and would not have a second look at any other. Next, he would only purchase the latest and the smartest fox mobile phones.

To brush his tail and hair, he had ordered an Italian comb.

He would never pick just any food from any fox restaurants. He only went to the most expensive, “Fantastic Fox Food”.

All his life he has been picky, and his family bore the brunt.

One day, his child asked him to bring fish from the mart. He rushed towards his favorite food corner, the “Fantastic Fox Food”, but he forgot it was Friday, and fox food restaurants do not open on Fridays.

Picky fox decided to come back again tomorrow morning, but he suddenly remembered that his genes have passed on to his child, and his child is as picky as him. Fearing the memory of the last time his child threw a tantrum over food, he rushed to the mart again and started looking for fried fish.

He stopped at one spot and found fried fish there. He bargained for the right price and purchased one fried fish for his tiny tot.

The fish looked delicious. It was soft, and looked fresh. Additionally, the seller added fresh seasonings to enhance the taste. Everything was just perfect, but not for the picky fox.

He did not like the view of the fish. He also complained about the fact that the fish was not fried enough.

On arguing with the fish seller, he decided to show him what a perfectly fried fish looks like. There was a fort nearby where an open gas stove was kept under the sun.

Here comes the tongue twister you were waiting for:

Now, wondering where a fox has come from, the child fox came running to the town in search of his father and the fish.

Can you help the baby fox find the hidden fox in the image? 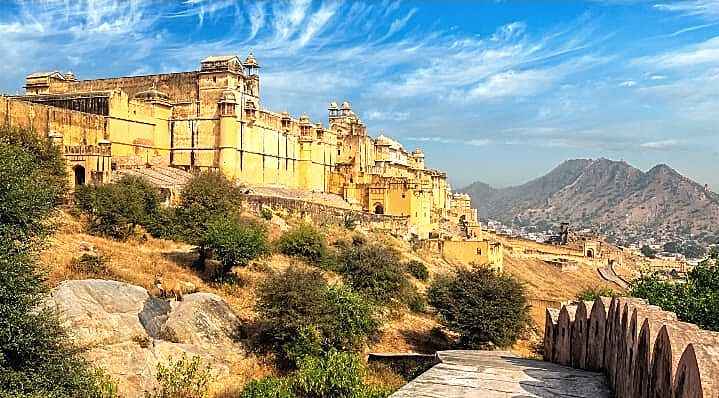 Here is the father fox hiding! 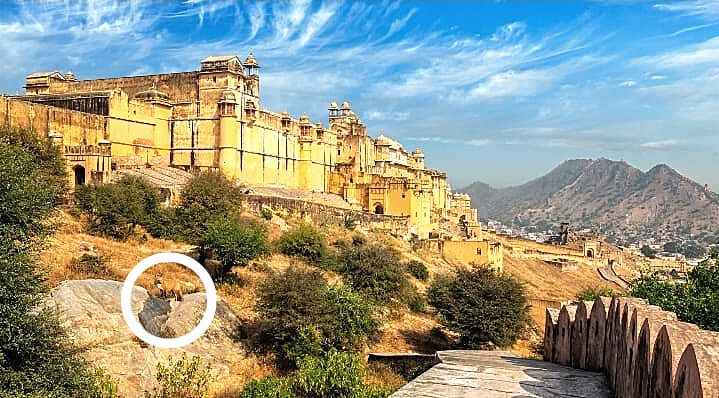 Now that we have collectively found the fox, can you try repeating the tongue twister at least 7 times in a row without fumbling?

Haha! We caught you! This was a tough one.

Oh, by the way, what about the fish? Is it fried enough for the fox now?

Here is the fish! 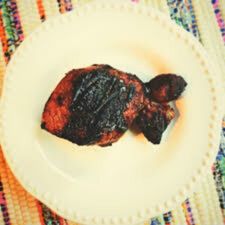 Oops!! In an attempt to fry the fish perfectly, the fox burnt the fish.

Moral of the story? Do not fry the fish so much!

Haha! We are kidding.

The moral is to not be as picky as the fox was that you spoil something “good” in order to make it the “best”.

We’ll consider you SMART if you manage to find the hidden rabbit in this optical illusion image!