Climatology is a branch of the atmospheric sciences concerned with both the description of climate and the analysis of the causes of climatic differences, changes and their practical consequences. Here, we are giving 10 GK Questions and Answers on Climatology and Climate Change for concretising the reading of GK. 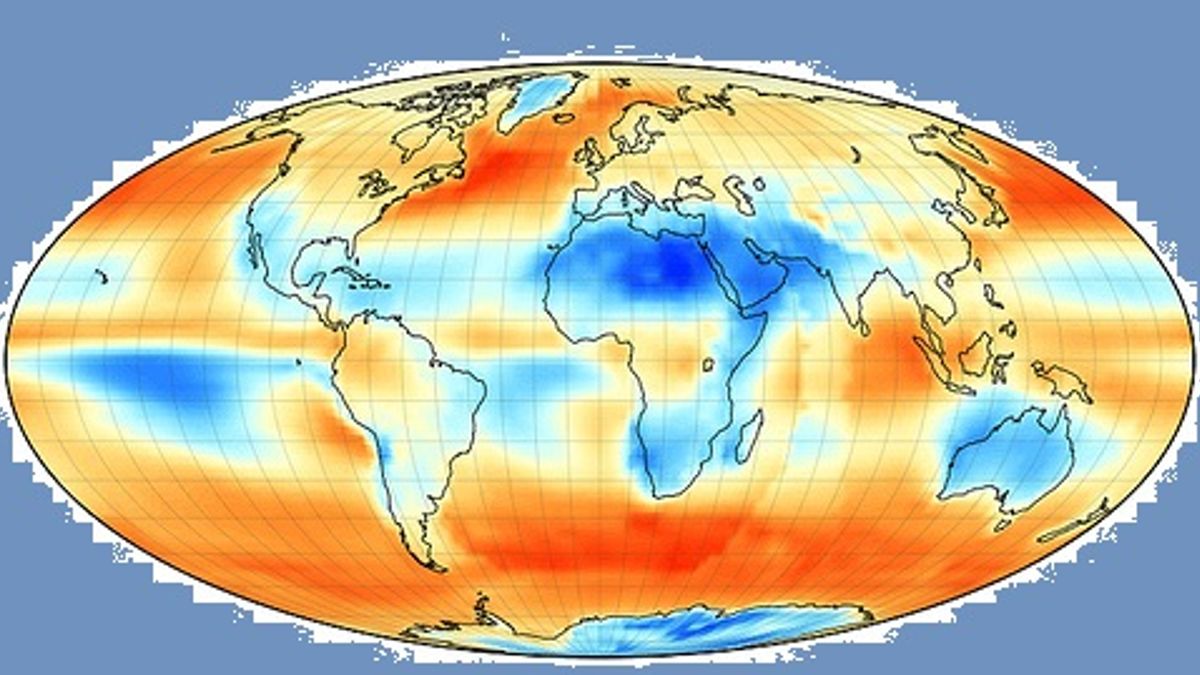 1. Consider the following statement (s) related to the Climatology

B. Climate change is a warming or cooling in long-term weather patterns, at different places around the world.

2. Consider the following statement (s) related to the Siberian Climates

A.  The climate is characterised by a bitter cold winter of long duration and a cool brief summer.

B. It is characterised by winter rain climate

GK Question and Answers on the Climatic Regions of the World

3. Which of the following climatic region is well known for natural rubber called hevea brasiliensis?

4. Consider the following statement (s) related to the Climate Change

A. Climate change is a change in average weather conditions.

B. Climate change is caused by biotic processes, variations in solar radiation received by Earth, plate tectonics, and volcanic eruptions.

GK Questions and Answers on Ecological Succession and Pyramid

5. Which of the following is correct statement related to the ocean warming?

A. The Madden–Julian oscillation (MJO) is characterized by an eastward progression of large regions of both enhanced and suppressed tropical rainfall, observed mainly over the Indian and Pacific Oceans.

B. ELNINO is the warm phase of the ELNINO Southern Oscillation and is associated with a band of warm ocean water that develops in the central and east-central equatorial Pacific.

C. Hurricane climatology is a warm-core, low-pressure system producing high winds that spiral counter-clockwise and inward, with the highest winds near the centre of circulation.

6. How climate influences our daily lives?

A. Our houses are designed based on the climate where we live.

B. Farmers make plans based on the length of the growing season from the last killing freeze in the spring to the first freeze in the fall.

GK Questions and Answers on the Biodiversity and Legislation

7. What is Pressure belt of the Earth?

A. The global horizontal distribution of pressure.

B. Due to the spherical shape of the Earth different parts of the earth are heated unequally.

8. What is/are the reason for the having low pressure in the Equatorial region?

A. Due to the vertical rays of the sun here, there is intense heating.

B. Due to earth’s rotation, the winds surrounding the Polar region blow towards the Equator.

C. At about 30°North and South of Equator lies the area where the ascending equatorial air currents descend.

9. Which of the following is caused by global warming?

A. Ice sheets of Antarctica are breaking up.

B. The edge of west Antarctica ice-sheet is shrinking at the rate of about 125 metres each year.

10. Which of the following is not comes under high pressure belt?

In the above 10 GK Questions and Answers (GK Quiz) on Climatology and Climate Change will enhance the reading of GK.