Pi is a mathematical constant value used to calculate the circumference of the circle and is denoted by the Greek letter π. Let us find out who discovered Pi, what is the value of Pi, how it is calculated, when pi Day is observed etc. in the form of Questions and Answers. 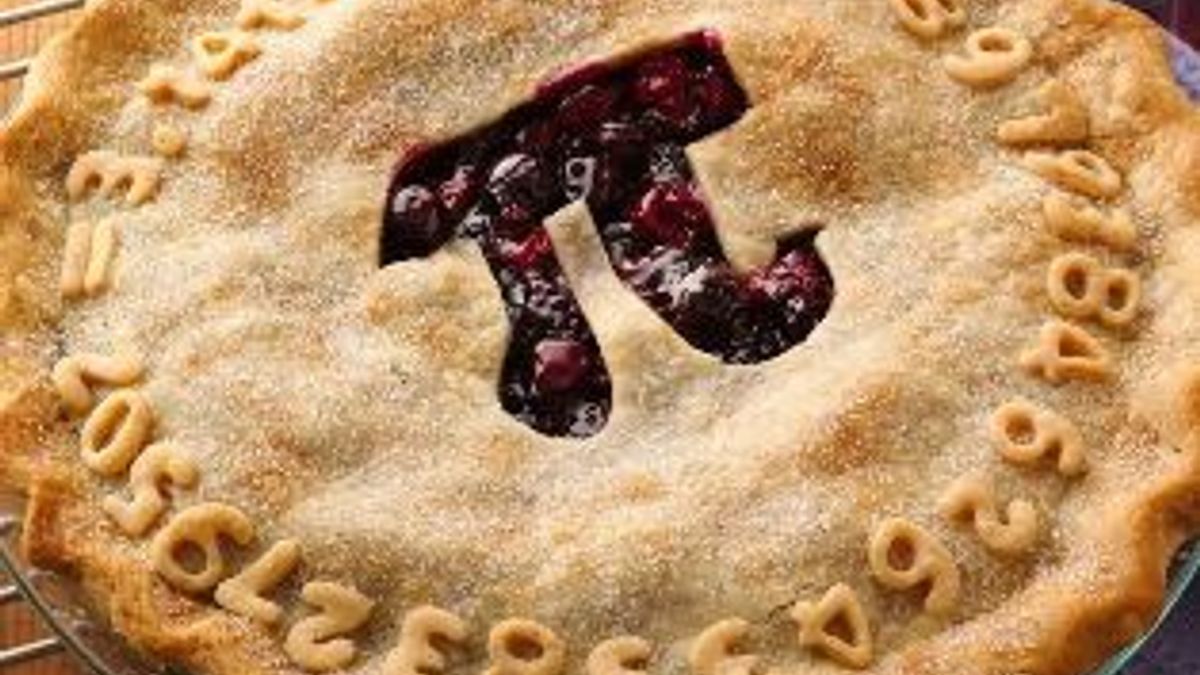 Pi is denoted by a Greek letter π. It is a mathematical constant and is approximately equal to 3.14159. It is defined as the ratio of a circle's circumference to its diameter. It was first discovered by Archimedes around 250 BC and approximated it value up to seven digits. Pi Day was observed on 14 March around the world. This article consist the information about Pi like when Pi Day was celebrated, what is the value of Pi, who discovered Pi etc. in the form of Questions and Answers.

Explanation: The value of Pi is approximately 3.14159. It is mathematical constant and its symbol is π.

2. When Pi Day is celebrated around the world?

Explanation: Pi (π) Day is observed on 14 March around the world. It is a constant which represent the ratio of the circumference of a circle to its diameter.

3. Who first described the familiar value of Pi which we are considering now?

Explanation: The familiar value of Pi which we are considering now comes from Euclidean geometry, first described by Euclid (300 BC). This is also known as flat geometry with straight lines, planes, and spaces.

4. Which of the following statement is correct about Pi?

A. It is non-repeating decimal value

B. It is non terminating decimal value

C. It is repeating and terminating decimal value

Explanation: Pi is non-repeating, non-terminating decimal value because it is irrational.

5. Pi algorithm up to 5 correct decimal places was invented by which Chinese mathematician?

6. Who has calculated the area of a circle by taking the value of Pi equal to 3?

Explanation: Babylonians calculated the area of a circle by taking 3 times the square of its radius, which gave a value of pi = 3.

7. Who has calculated the circumference of the earth and considered the value of Pi = 22/7?

Explanation: Aryabhatta calculated the circumference of the earth and used Pi= 22/7 as constant in the calculation around 5th century BC.

8. Who was the first to use the Greek letter pi (π) to denote the constant?

Explanation: William Jones was the first to use the Greek letter pi (π) to denote the constant.

9. Name the scientist who was born on pi Day?

10. Pi consists of how many digits?