Agriculture is the backbone of the Indian economy. Today, India ranks second worldwide in farm output. In this article, we have given 10 GK Questions and Answers on the Cultivation of Food Grain Crops in India with an explanation for self-assessment of aspirants appearing in various competitive exams like UPSC/PCS/SSC/CDS etc. 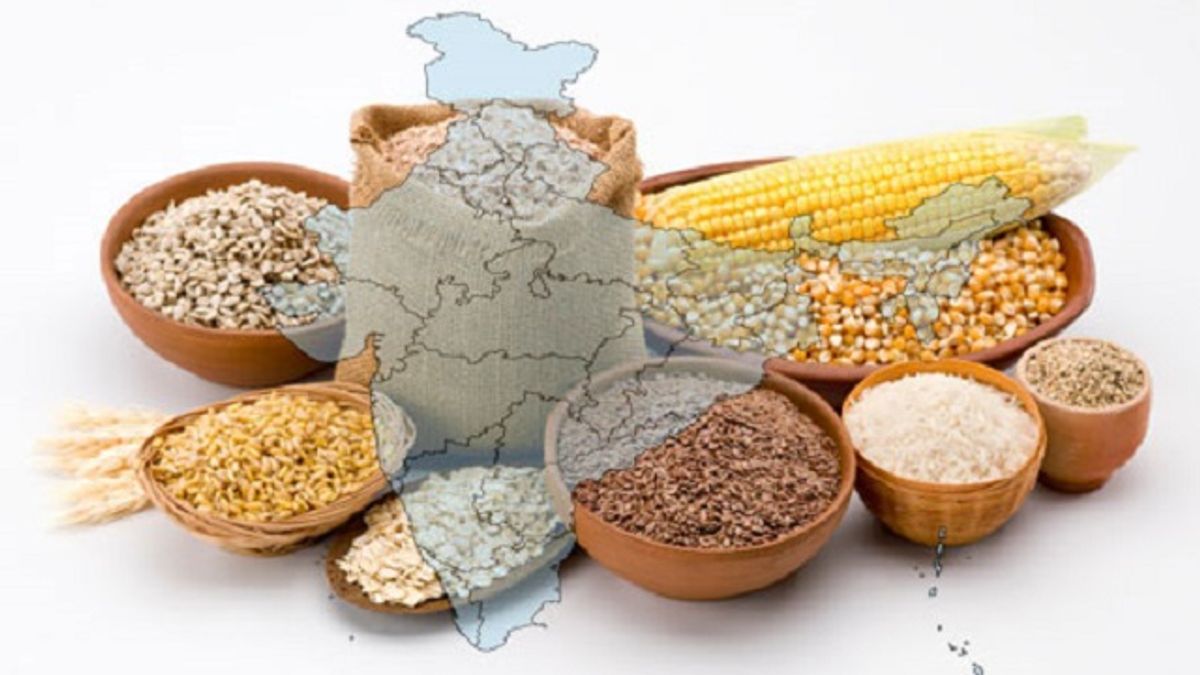 1. The Rabi crops are sown in which months?

Explanation: The Rabi crops are sown around mid-November, after the monsoon rains are over, and harvesting begins in April/May. Hence, C is the correct option.

2. Which of the following is ‘Rabi Crops’?

3. Which of the following is Kharif Crop?

GK Questions and Answers on the Plantation Crops in India

4. Which one of the following sequences is correct in the context of the three largest wheat producing states in India?

A. Punjab, Madhya Pradesh, and Bihar

B. Madhya Pradesh, Bihar, and Punjab

Explanation: As per the Annual Report of the Ministry of Agriculture and Farmer Welfare - Madhya Pradesh, Punjab and Bihar are the top three largest producers of Wheat in India. Hence, C is the correct option.

5. The Kharif crops are sown in which months?

6. Which of the following is not a Rabi Crop?

I. Wheat is sown in mid-October-mid-November and harvested in March.

II. Wheat grows well in a cool, moist climate and ripens in a warm, dry climate.

Which of the above statement (s) is/are correct about climatic conditions for Growing Wheat?

Explanation: Wheat is a Rabi crop. It is sown in mid-October-mid-November and harvested in March. It grows well in cool, moist climate and ripens in a warm, dry climate. The cool winters and the hot summers are conducive to a good crop. A cloudless sky having bright sunshine during ripening and harvesting periods will make better quality wheat. Winter rainfall is ideal. Hence, C is the correct option.

b. Cocoa producing state in India

10. What is the rank of India in the production of linseed in the world?