The Competition Commission of India (CCI) has started investigating against Google over the allegations of unfair measures to promote Google Pay in India. 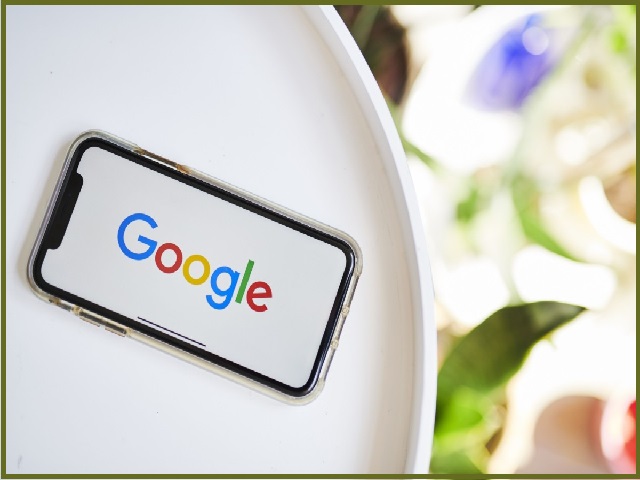 The Competition Commission of India (CCI) has started investigating against the allegations on Google. A complainant has alleged that the US tech Google is using unfair measures to promote Google Pay (mobile payments app) in India.

In February 2020, a complaint was filed against the Alphabet Inc's Google with the Competition Commission of India (CCI). CCI has kept the identity of the complainant confidential. As per the complaint, Google more prominently showcases Google Play app inside the Android App store in Inda. This gives Google Pay an unfair advantage over its rival apps.

2- In 2019, CCI started investigating against the US tech giant for allegedly misusing its position to reduce the ability of smartphones manufactures to choose the alternative versions of its Andriod mobile OS.

Google Pay is an online payment and digital wallet platform by Google. The users can make payments with their Android phones, tablets or smartwatches via Google Pay. Google Pay's rival apps are Paytm (Softbank-owned) and PhonePe (Walmart-owned). WhatsApp (Facebook-owned) is also planning to launch a digital payments app in India.

What is Antitrust law?

Antitrust law or the competition law aims to protect trade and commerce against unfair measures, monopolies and price-fixing, thus ensuring fair competition in an open-market economy.

Antitrust law in India is called as Competition Act, 2002. On the recommendations of the Raghavan Committee, the 2002 act repealed and replaced the Monopolies and Restrictive Trade Practices Act of 1969 (MRTP Act). The Competition Act, 2002 was amended in the year 2007 and abides by the modern competition laws.

Anything which is against competitive practices is prohibited under the Act. It also regulates the combinations and prohibits the abuse of a dominant position by the enterprises, which may cause an adverse effect on the competition in India.

Zoom App: Here's all you need to know about India's most downloaded Android app