The development of Railways, coal, cotton and jute industries in the second half of the nineteenth century witnesses the entry of modern Industry as well as modern Indian working class. Here, we are giving the chronological history of the working class movement in British India, which is very useful for the preparation of competitive examinations like UPSC-prelims, SSC, State Services, NDA, CDS, and Railways etc. 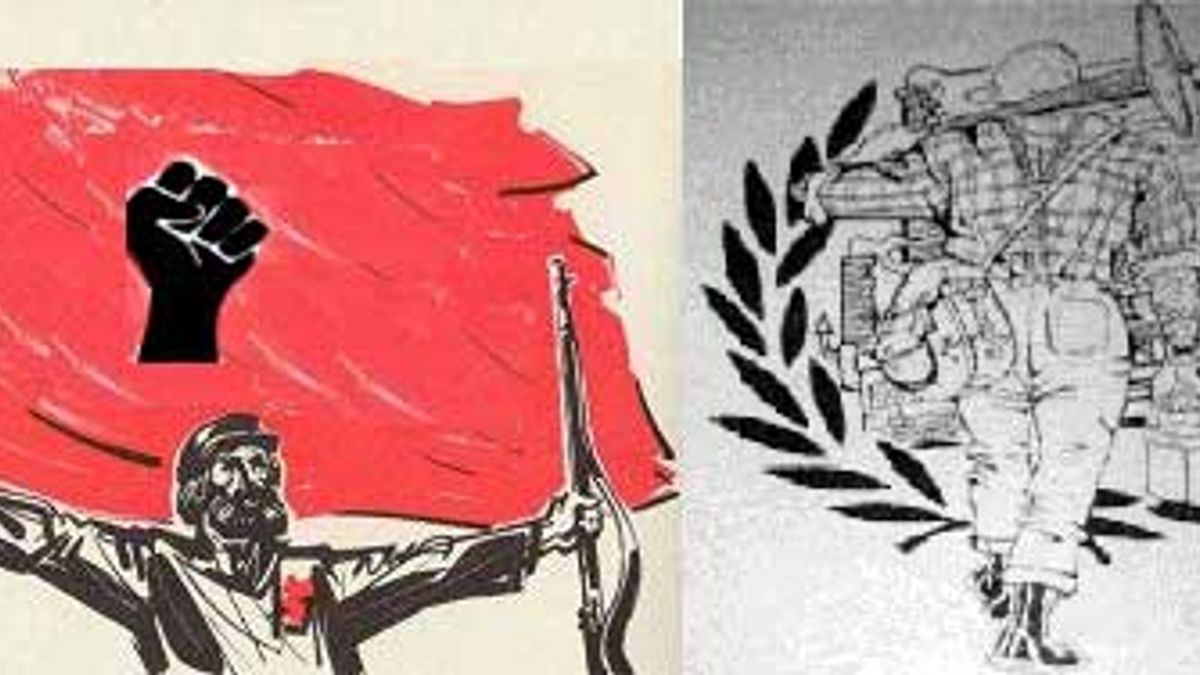 The development of Railways, coal, cotton and jute industries in the second half of the nineteenth century witnesses the entry of modern Industry as well as modern Indian working class. But over the time, Indian working class faced same mode of exploitation that was faced by European working class during the industrialization such as low wages, long working hours, unhygienic and hazardous working conditions, child labour and absence of basic amenities.

The Indian working class movement gave different colour due to the presence of colonialism in India because of imperialist political regime and economic exploitation by both foreign and native capitalist classes. Hence, the movement of Indian working classes became national emancipation with political struggle. The chronological history of the working class movement in British India is discussed below:

1. The early nationalist advocated the improvement of economic conditions of the working classes.

3. In 1878, Sorabjee Shapoorji Bengalee drafted a bill for providing better working conditions to the labourers and tried to pass in the Bombay Legislative Council.

4. In 1880, the Bombay Mill and Millhands Association was set up by Narain Meghajee Lokhanday. He also started newspaper ‘Deenbandhu’.

5. In 1899, first strike took place in the Indian Peninsula Railways. Tilak’s newspaper i.e. Kesari and Maharatta supported the strike and launched the campaign for months.

8. In 1918, the trade Union has emerged as a pressure group in a capitalist society because during this year Gandhi helped to organise the Ahmedabad Textile Labour Association and their demand in wage hike which was arbitrated 35 percent instead of 27.5 percent.

Important personalities and their contribution in Indian History

10. In 1928 during Bombay Textile Mills, strike led by Girni Kamgar Union changed the picture of Trade union politics due to the emergence of Communist. SA Dange, Muzaffar Ahmed, PC Joshi and Sohan Singh Joshi were the famous trade union leaders of that time. This strike was an alarming situation for the British government that laid the formation of the Public Safety Ordinance of 1929 and the Trade Disputes Act of 1929. These acts made compulsory to the appointment of courts of Inquiry and Consultation Boards for settling industrial disputes. It also made strike in public utility services like posts, railways, water and electricity as an illegal action unless working class union prior notified to the administration a month before.

11. Meerut Conspiracy Case of 1929: The British arrested 31 labour leaders and trial of three and a half year resulted in the conviction of working class leaders like Muzaffar Ahmed, SA Dange, Joglekar, Philip Spratt, Ben Bradley and Shaukat Usmani. This case and trial received worldwide publicity, but weakened the working class movement in India.

13. Impact of Second World War: Initially, working class opposed the war when Russia joined the war on the behalf of the allies supported by the working class. In 1945, dock workers of Bombay (now Mumbai) and Calcutta (now Kolkata) refused to load ships taking supplies to the warring troops in Indonesia.

Above historical timeline reflects the clear picture that the trade union emerged to fight against exploitation without getting polarised on the basis of political ideologies. Their main motive was to improve a low wage situation, long working hours, unhygienic and hazardous working conditions, child labour and improvement in basic amenities.