India-Japan Moon Mission: All you need to know about the ISRO and JAXA's joint lunar mission

India-Japan Moon Mission: Amidst the global pandemic, Japan will be launching a joint Lunar Polar Exploration (LPE) mission with India. 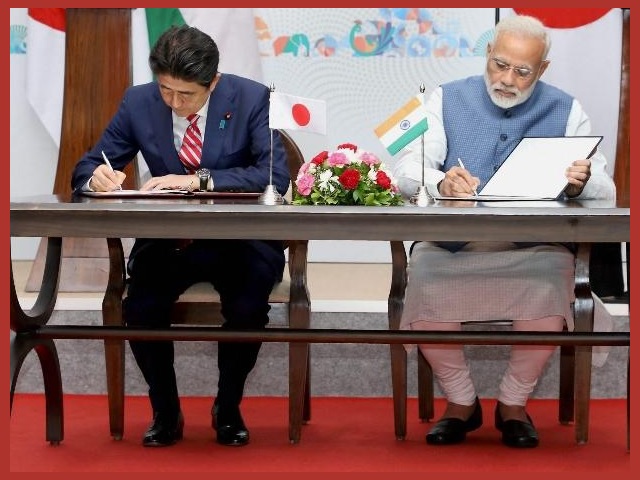 Amidst the global pandemic, Japan will be launching a joint lunar mission with India. The joint mission is Lunar Polar Exploration (LPE) and will be carried out by the Indian Space Research Organisation (ISRO) and the Japan Aerospace Exploration Agency (JAXA).

Collaborative Mission between ISRO and JAXA

The space agencies of Japan and India will be attempting to put a lander and rover on the surface of the Moon for the first time. The joint mission will be launched after the year 2023, on JAXA's H3 rocket, manufactured by Mitsubishi Heavy Industries. The H3 rocket is not yet tested and will be launched in 2020.

As per the recent details, the overall landing module and rover will be built by Japan's JAXA while ISRO will build the lander system. As of 2020 data, ISRO's space budget is 1.8 billion.

How the idea of the joint mission was pitched in?

During the multi-space agencies meeting at Bengaluru in 2017, the idea of the united lunar mission between India and Japan was pitched in. In 2018, after PM Modi's visit to Japan, the idea was discussed internally between the governments of the two nations.

Details about the mission

A pre-project team is working on a management plan for the joint mission. The team will look into the spacecraft system requirements, interface specifications, etc. in collaboration with ISRO.

The collaborative mission aims at obtaining the actual data related to the quantity and forms of water present on the surface of the Moon to determine the feasibility of utilizing such resources for sustainable space exploration activities in the future. The lander will land near the investigation area witnessing long sunlit hours and will deploy the rover.

During the mission, the rover will observe up to 2m underground and will allow the detection of possible water resources in the area. The rover will simultaneously observe the Moon surface.

India on completing 75 years of Independence in 2022, will be launching a solo human spaceflight programme 'Gaganyaan'. The spacecraft is designated to carry three people and HAL will manufacture the crew module.