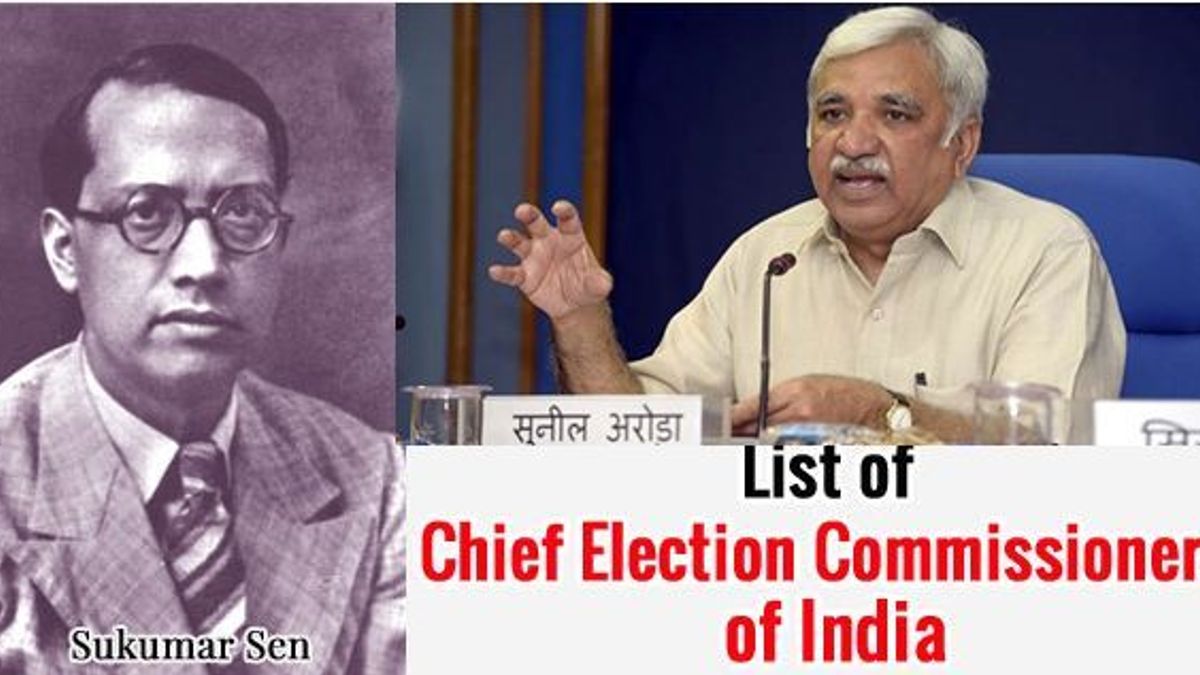 The President appoints the Chief Election Commissioner (CEC) who has tenure of 6 years or upto 65 years, whichever is earlier. CEC enjoys the same status and receives the same salary and perks as availed by the judges of Supreme Court.

Chief Election Commissioner of India is usually a member of the Indian Civil Service and mostly from the Indian Administrative Service.

It is very difficult to remove the Chief Election Commissioner once appointed by the President, as two-thirds of the Lok Sabha and the Rajya Sabha need to vote against him for disorderly conduct or improper actions.

List of all chief election commissioner of India is given below…

If anyone want to play quiz on Indian polity then click on below link..

1000+ Polity Quiz with Answer and Explanation