Attorney General of India is appointed by the President of India under Article 76(1) of the Constitution and holds office till the pleasure of the President. He must be a person qualified to be appointed as a Judge of the Supreme Court. 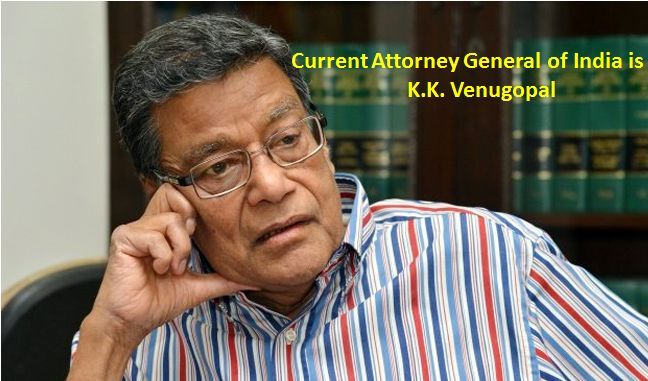 In this article, the names of all Attorney General of India are given below:

Appointment and Term of office

The AG receives such remuneration as the president may determine. The constitution has not fixed the remuneration of the AG.