Mr. Shashank Manohar is the present chairman of the ICC who was elected in May 2016. Now he does not want to continue after May 2020. So the ICC will elect a new Chairman soon and Sourav Ganguly is the race for ICC chairman. 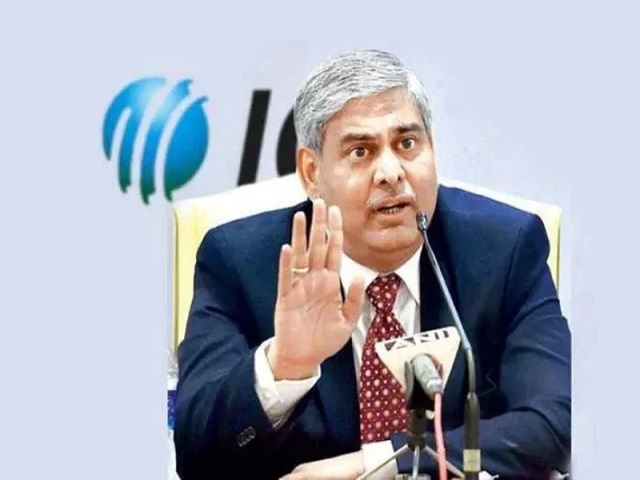 The International Cricket Council is the international governing body of cricket. The post of ICC President was an honorary position since changes pushed through to the ICC constitution in 2014.

Now Chairman and CEO are head of the ICC. The present chairman of ICC is Shashank Manohar while Manu Sawhney is the CEO of the ICC.

The List of Former President and Chairman of the ICC;

Shashank Manohar was elected as ICC’s first independent Chairman in May 2016. He was re-elected for his second two-year term in 2018. His second term is supposed to end in May 2020 But he doesn't want to continue for the third term.

"I have been the chairman for nearly five years. I am very clear, I do not want to continue from June 2020. My successor will be known in May 2020."

So Current BCCI president Mr. Sourav Ganguly is in the race of the ICC’s independent Chairman.