MHA's withdrawal of compulsory wage payment: All you need to know

MHA on compulsory wage payment: Ministry of Home Affairs (MHA) has withdrawn its previous order dated March 29, where it directed the employers to pay full wages to the workers even if the companies are closed due to the lockdown. 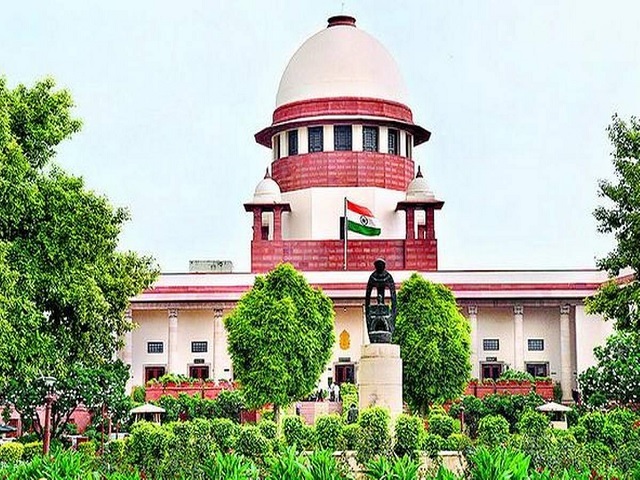 Ministry of Home Affairs (MHA) issued a circular on March 29 where it directed the employers to pay full wages to the workers during the lockdown. The notification also warned that the employers may face legal consequences if they do not abide by the directions given in the circular. After the circular was drafted, several petitions were filed by the companies challenging its constitutional validity-- to pay full salaries to the employees against no work was unfair and is the violation of Article 14 of the Indian constitution.

Ministry of Home Affairs: All you need to know about the revised guidelines for lockdown

A three-judge Bench of the apex court, led by  Justice N.V. Ramana, allowed Solicitor General Tushar Mehta, on behalf of the central government, to file his response to the petitions filed by the several companies on the constitutional validity of the Article 14 of the Indian Constitution. The Supreme Court has asked the centre to respond within two weeks and explain the circular drafted by the Ministry of Home Affairs.

On Friday, the Supreme Court stayed the circular issued by the Ministry of Home Affairs (MHA) asking private companies including MSMEs to pay full salaries to their employees. The court further directed the centre and states to not take any coercive actions against factories, firms, etc. over non-payment to the workers. The apex court has termed this notification an 'omnibus order' and has asked the centre to reconsider its circular.

The Supreme Court has withdrawn its previous order where it stayed with the circular issued by the  Ministry of Home Affairs (MHA) asking private companies including MSMEs to pay full salaries to their employees.

On May 17, 2020, Ministry of Home Affairs (MHA) has issued a fresh circular and repealed its previous circular dated March 29, 2020. The new circular mentions six sets of procedures related to the movement of the people, but it doesn't include the notification issued on March 29. The fresh circular came into effect from Monday i.e., May 18, 2020.

What the circular stated?

The Ministry of Home Affairs (MHA) on March 29 issued a circular where it stated that all the employers must pay wages to the employees without any deduction in the salary even if the company is closed due to the coronavirus lockdown.

The notification on March 29 stated, 'All employers, be it in the industry or in the shops and commercial establishments, shall make payment of wages of their workers, at their workplaces, on the due date, without any deduction, for the period their establishments are under closure during the lockdown.'

After the government withdrew its previous order dated March 29, the trade union leaders were widely criticizing the step. This is because it allows employers to get away without paying the employees during the lockdown. The trade union was of the view that if the minimum wages are not paid by the companies to the workers, how will the workers sustain the lockdown.

After the March 29 order, several petitioners stated that when the production is zero or minimal due to the pandemic, the full salary cannot be credited to the employees as it may lead to the closure of several small and medium scale companies. The petitioners further stated that the full salary against no work will lead to the permanent shut down of the companies which will affect the economy badly.

Ministry of AYUSH: Guidelines to boost immunity amid coronavirus pandemic