World Cup matches have been always full of excitement and thrill. Here is the list of top wicket-takers in all the World Cup Editions as of now. Javagal Srinath and Zaheer Khan are two Indians who appear in the top 10 list 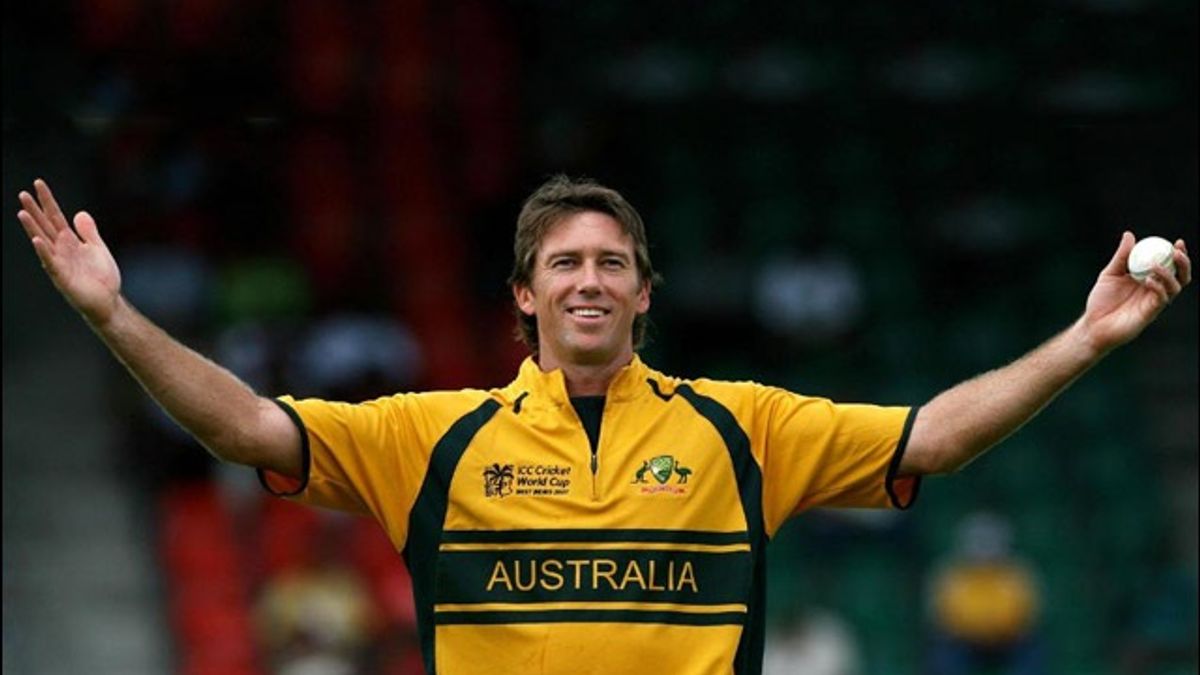 It is not only about batsman who entertains by hitting boundaries and smashing sixes in a cricket match. Bowlers too wow the audience through their magical spells and Hat-Tricks. Recently, in the ongoing World Cup 2019 match against Afghanistan and Australia Shami and Boult of India and New Zealand respectively took Hat-Tricks.

In the meantime, it is simply brilliant to see the perfect Yorkers being bowled constantly by Jasprit Bumrah and Mitchell Starc in World Cup 2019. From the Knuckleball bowled by Bhuvi to the Slower Ones of Hardik Pandya, bowlers are playing a significant role in World Cup 2019 despite the English conditions, which is suited to batting.

Therefore, let’s take a look at the list of top 10 bowlers with most wickets in world cup editions:

Top 10 bowlers with most wickets in world cup editions

What’s stopping Virat Kohli from converting his fifties to hundreds?