Optical Illusion: Beware! There’s a Predator Hiding In The Bushes. Can You Spot It?

There’s a dangerous predator hiding in the bushes in this optical illusion. Put your observation skills to the test by locating it.

Can You Find The Camel In This Optical Illusion?

A dangerous predator is hiding somewhere in the bushes. Assume you are stuck in the jungle and have found a safe way home. But there’s a row of bushes in your path. And they could be hiding a slew of dangerous animals like snakes, tigers, wolves, and scorpions.

You will need the best observation ability and survival skills to safely make it out of the jungle. Do you have what it takes?

Find out with this optical illusion.

But don’t take too long. There’s no point to the exercise then. Set a timer of 30 seconds at max and get observing.

Can You Spot The Hidden Animal In This Image? 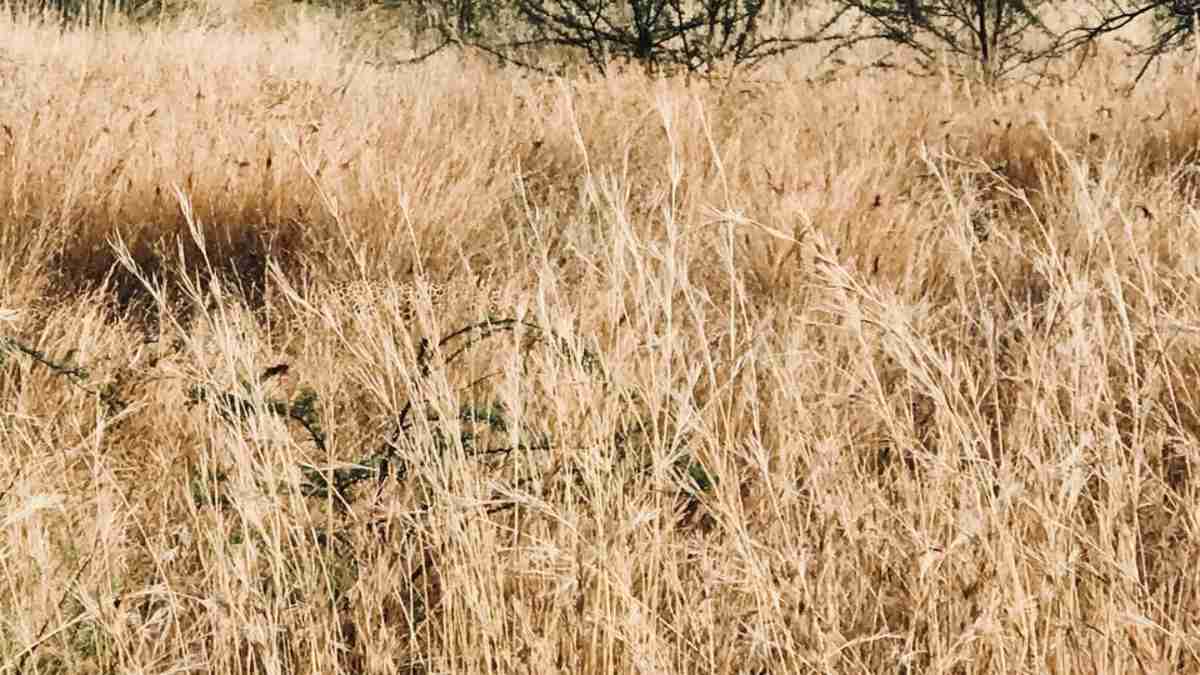 You don’t have a lot of time, though. The predator could pounce on you at any moment.

QUICK! You are standing right in front of it.

Did you find the animal yet?

If yes, excellent. You have outstanding observation skills and can survive in the jungle as well. If not, don’t worry. Take some more time. To make things easier, we also have a hint for you. The animal is hiding on the left side of the picture.

Where is the cat hiding in this Optical Illusion?

Ok, the time is up now. Hopefully, you located the animal and took a different path to escape the jungle.

But if you still didn’t find the animal, don’t beat yourself up too much. Most people fail at optical illusions. The secret lies in practice. Keep checking out similar optical illusions. Some of them are listed at the end of the article.

As for where the animal is, look closely at the centre-left. Can you see the dark spots? That’s a perfectly camouflaged leopard just waiting in the bushes for its next prey. Leopards are vicious predators who operate on both stealth and brute strength. You don't want to mess with a leopard, ever! 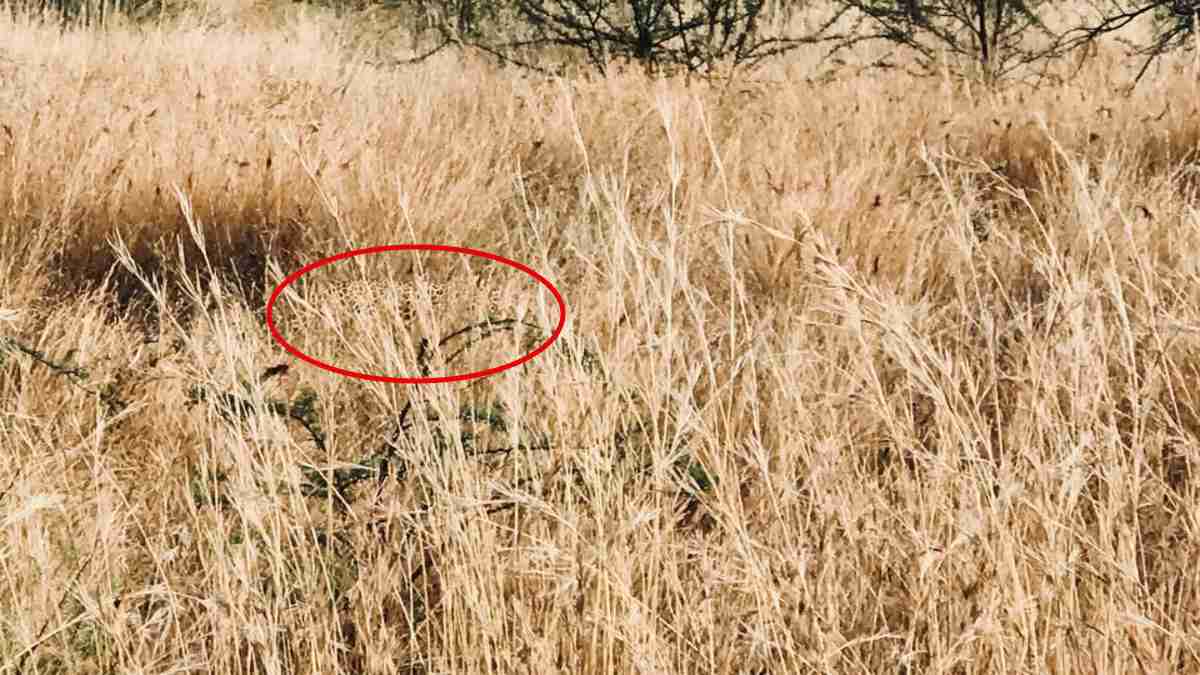 Did you have fun with this optical illusion? Don’t forget to tell us in the comments.

Optical Illusion: Can you find the hidden queen in 11 Seconds?

Optical Illusion: Can you find the Dog in the Forest within 15 seconds?