Rewa ultra mega power project: Here's what you need to know about the first solar project in India 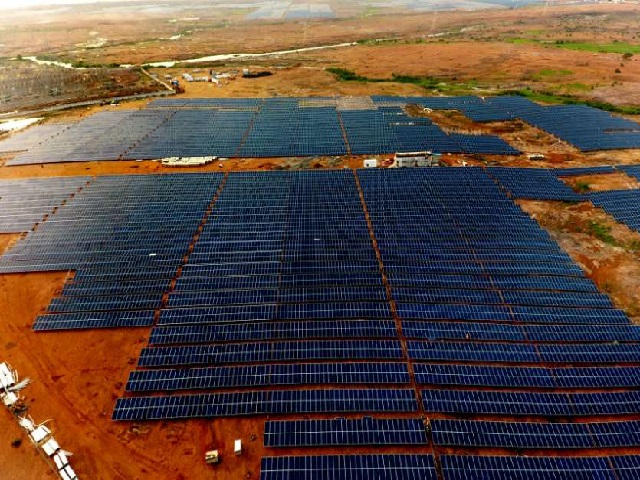 On July 10, Prime Minister Narendra Modi dedicated a 750-megawatt Rewa Solar Power Plant in Madhya Pradesh which was commissioned in December 2019. In July 2014, the then Minister of State for Renewable Energy Piyush Goyal stated in Lok Sabha about the project. It is expected to reduce the country’s emission equivalent to 15 lakh tonne of carbon dioxide annually and has three units of 250 MW.

Details of the project

Funding for the project

Financial assistance of Rs 138 crore for the project was granted by the Central Government. In addition to this, International Finance Corporation, World Bank, has invested around $440 million in the project. It is also India's first solar project to get funding from the Clean Technology Fund (CTF) at a rate of 0.25% for 40 years.

Is it the largest solar plant in Asia?

Who bagged the project?

In 2017, on February 9 and 10, the bidding for the project was done for 33 hours. The project was bagged by Mahindra Renewables Pvt, Arinsun Clean Energy Pvt and ACME Jaipur Solar Power Pvt. in a reverse auction in bidding at tariffs of Rs 2.979, Rs 2.970, and Rs 2.974, respectively, for the first year.

The Rewa Solar Power Plant is the first solar project in India. Madhya Pradesh Power Management Company Limited and the Delhi Metro Rail Corporation have contracted the Central Government to buy the power from the project.

The project was listed in the book of innovations-- New Beginnings-- released by Prime Minister Modi. The book is published by the Department of Administrative Reforms & Public Grievances, GoI.