What is the Supreme court Judgement on the corruption of Deemed University?

The Supreme Court of India in Gujarat corruption case ruled that the deemed universities come under the Prevention of Corruption (PC) Act, 1988. 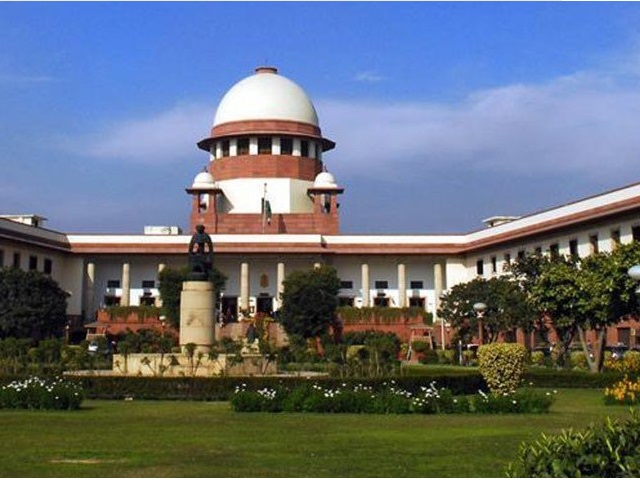 The apex court of India ruled that the deemed universities come under the Prevention of Corruption (PC) Act, 1988. The court further stated that the individuals, authorities or officials connected to a deemed university are public servants and can be tried and punished under the anti-corruption law.

The bench of Justices N.V. Ramana, M.M. Shantanagoudar and Ajay Rastogi ruled in a corruption case against an official of a deemed university, accused of seeking Rs 20 lakh in bribe from an MBBS student.

The three-judge bench of Supreme Court scrapped the Gujarat High Court order and directed a trial court to proceed with the corruption case. The judgement came after the Gujarat government filed a complaint against the trustee of Sumandeep Vidyapeeth, Mansukhbhai Kanjibhai Shah.

In 2017, a case was filed by the Gujarat Police against the trustee for allegedly demanding ₹20 lakh from a medical student to write her final examinations.

However, the Gujarat High Court discharged the trustee from the case and stated that deemed university does not fall under the PC Act, 1988.

The Supreme Court has now ruled that the Gujarat High Court has incorrectly excluded deemed universities from the meaning of university under the Act of 1988. The apex court further set aside the high court judgment and asked the trial court to proceed with the case expeditiously.

The Supreme Court ruled that the main objective of the Prevention of Corruption (PC) Act, 1988 was to prevent bribery and corruption. It is also applicable to the individuals who might conventionally not be considered public servants. The purpose under the PC Act was to shift focus from those who are traditionally called public officials, to those individuals who perform public duties.

The three-judge bench stated that the provisions of the PC Act would cover all the people who are directly or indirectly actively participating in managing the affairs of any university in any manner or form.

What is a deemed university?

Companies Act: Why is it being changed?