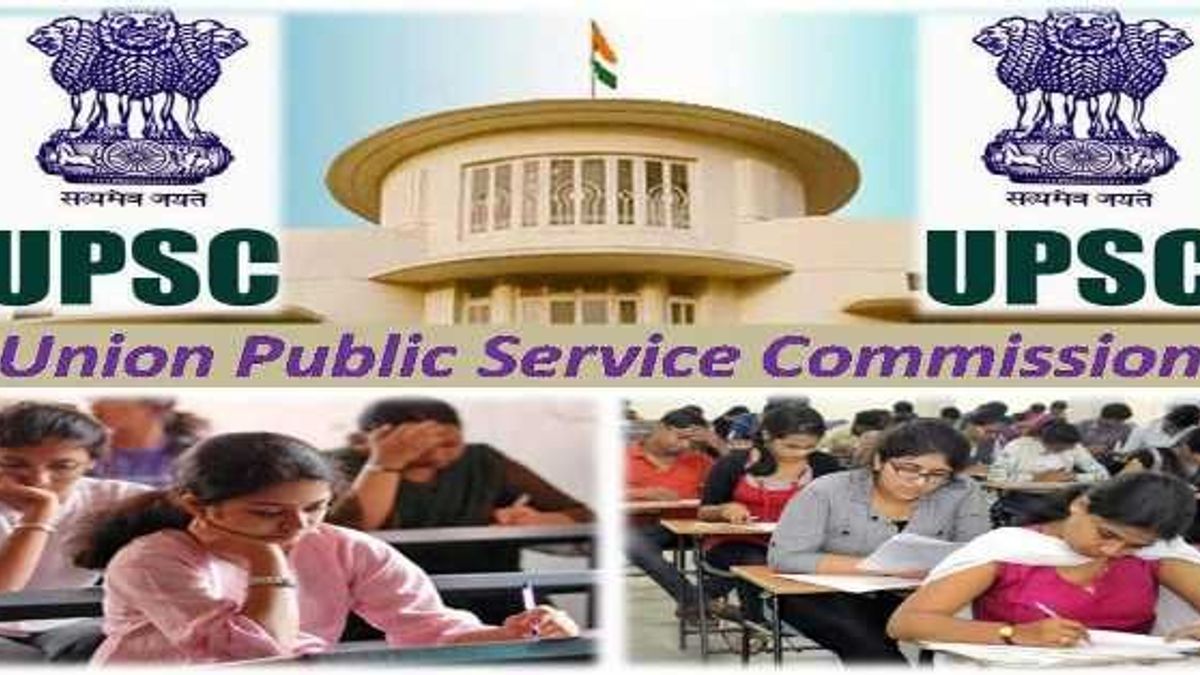 Article 315 of the Indian Constitution deals with Public Service Commissions for the Union and for the States. The UPSC is a constitutional body.

Composition- Article 316 deals with the appointment and term of office of members.

The president can appoint one of the members of the commission as an acting chairman if:

(i) The office of the chairman of the commission becomes vacant; or

(ii) The chairman of the commission is unable to perform the duties of his office due to absence or for any other reason.

Such a member functions as an acting chairman till a person appointed as chairman enters on the duties of the office or till the chairman resumes his duties, as the case may be.

Tenure of Chairman and Members:

The chairman and members of the commission hold office for a term of six years or until they attain the age of 65 years, whichever is earlier. The members can resign in between the term by addressing their resignation to the president. They can also be removed by the president following the procedure provided in the constitution.

The Duties and Functions of the UPSC are Mentioned Below:

(ii) It assists states in framing and operating schemes of joint recruitment for any services for which candidates possessing special qualifications are required, if requested by any two or more states do so.

(iii) It is consulted on the following matters:

(a) All matters relating to methods of recruitment to civil services and for civil posts.

(c) All disciplinary matters affecting a person serving under the Government of India in a civil capacity, including memorials or petitions relating to such matters.

(d) Any claim of costs incurred by a civil servant in defending legal proceedings instituted against him in respect of acts done or purporting to be done in the execution of his official duty.

(e) Any claim for the award of a pension in respect of injuries sustained by a person while serving under the Government of India and any question as to the amount of any such award.

(f) Any matter related to personnel management referred to it by the president.

However, the parliament can confer additional functions to the UPSC relating to the services of the union. It can also extend the function of the UPSC by placing the personnel system of any local authority or other body corporate constituted by law or of any public institution under it.

The annual report of the UPSC regarding its performance is submitted to the president. The president then gets this report laid before both the Houses of the parliament, together with a memorandum explaining the cases where the advice of the commission was not accepted and the reason for such non acceptance.

The UPSC is the central recruiting agency. It is responsible to maintain the meritocracy system and bring in the best suitable people for the posts. It conducts the examination and sends its recommendation to the government for the recruitment of the personnel for all-India services and central services in group A and group B. The role of the UPSC is advisory in nature and not binding on the government. However, the government is answerable to the parliament, in case, it rejects the advice of the commission.

Moreover, the UPSC is only concerned with the examination process and not with the classification of services, cadre management, training, service conditions etc. These matters are handled by the Department of Personnel and Training under the Ministry of Personnel, Public Grievances and Pensions. The government consults the UPSC on promotion and disciplinary matters.