What are Landslides and its remedial steps?

We often heard about the incident of landslides, but do you know what causes landslides and how it can be prevented. Here, we are giving the definition, types, cause and remedial steps for landslides which is very useful for the preparation of competitive examinations like UPSC-prelims, SSC, State Services, NDA, CDS, and Railways etc. 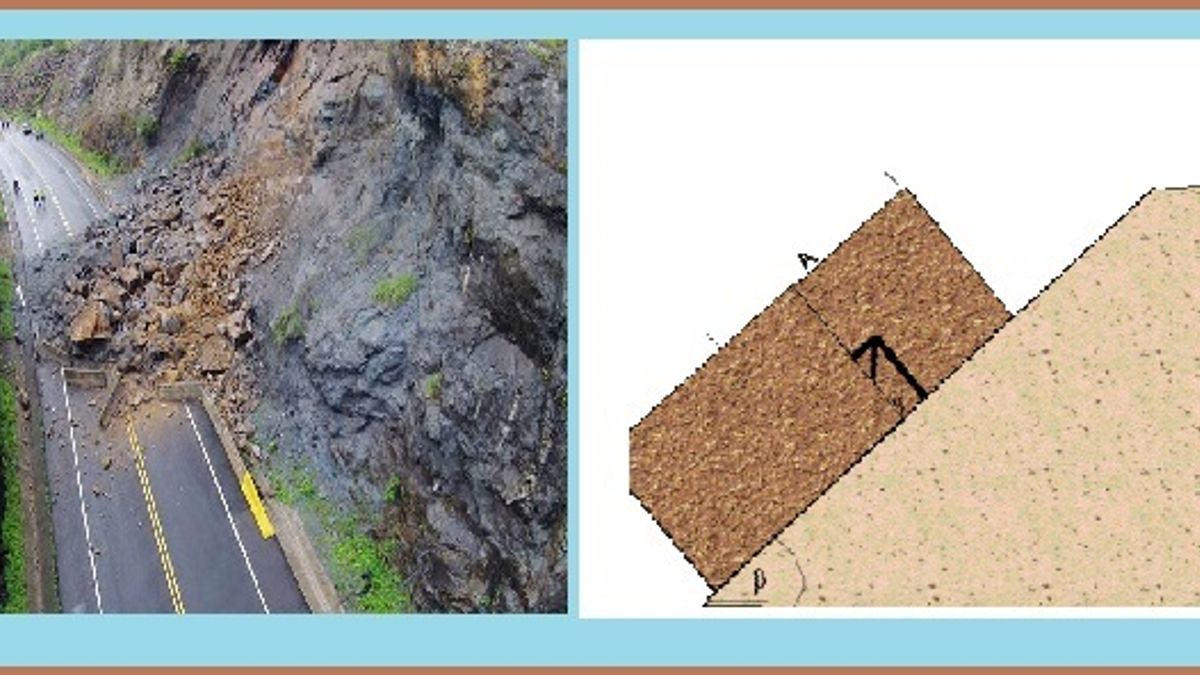 What are Landslides and its remedial steps?

We often heard about the incident of landslides, but do you know what causes landslides and how it can be prevented. Here, we are giving the definition, types, cause and remedial steps for landslides.

There are wide varieties of the names given to the denudation process whereby soil or rocks are displaced along the slope by mainly gravitational forces and landslides are one them. Landslides refer to the movement of mass of rock, debris or earth down the slope, when the shear stress exceeds the shear strength of the material.

It occurs when the consequence of a complex field of forces (stress is a force per unit area) active on a mass of rock or soil on the slope. It happens due to geological causes, morphological causes, physical causes and human causes. There are two parameters that determine the landslides are as follows:

1. Increase of shear stress: It happen due to the removal of lateral and underlying support; increase of lateral forces as well as load; transitory stresses like blasting, earthquakes etc.; and geological movement.

2. Decrease of material strength: It happens due to the weathering, pore water pressure and changes in structure.

The incidents of landslides increasing day by day due to the over urbanisation, massive deforestation, construction and development work in landslide prone areas. 1. Falls: It happen due to the abrupt movements of masses of geologic materials, such as rocks and boulders that become detached from steep slopes or cliffs.

2. Topples: It happens due to the forward rotation of a unit or units about some pivotal point, below or low in the unit, under the actions of gravity and forces exerted by adjacent units or by fluids in cracks

3. Slides: In this types, rocks, debris or soil slide through slope forming material.

How landslides can mitigate?

1. By restricting or even removing population from landslides prone areas.

2. By restricting certain types of land use where slopes are vulnerable.

3. By installing early warning systems based on the monitoring of ground conditions such as strain in rocks and soils, slope displacement, and groundwater levels.

1. Modification of Slope Geometry: In order to improve the stability of the unstable or potentially unstable slopes, the profile of the slope is sometimes changed by excavation or by filling at the toe of the slope.

2. Drainage Control: The presence of water in joints or in soil slope has a fundamental influence on the slope stability.

3. Internal Slope Reinforcement Systems: The aim of rock slope stabilization with structural elements is to help the rock mass to support itself by applying external structures which are not part of the rock mass but support it externally.

4. Retaining Walls: Construction of wall along the problematic slopes area.