Temperature is a physical quantity expressing the subjective perceptions of hot and cold. The connection and interactions between the sun and the Earth drive the seasons, ocean currents, weather, climate, radiation belts and aurorae. Find the concept of weather, climate, climate variability and why there are variations in daily temperature. 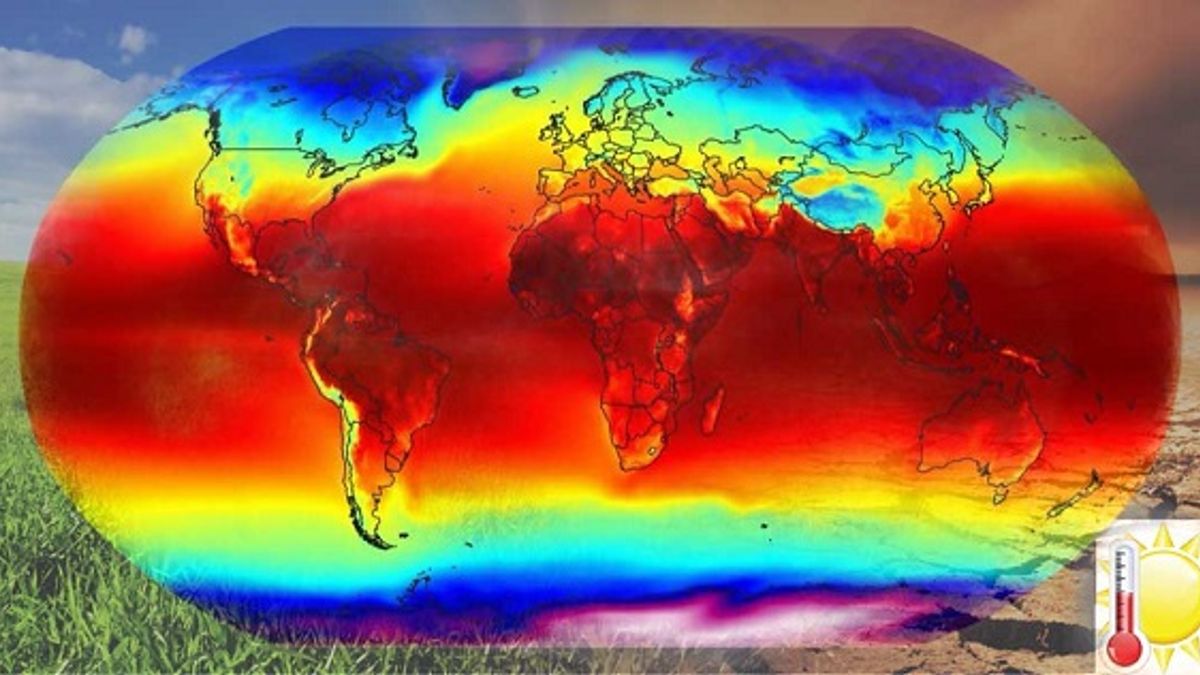 Temperature is a physical quantity expressing the subjective perceptions of hot and cold. It is measured on the Celsius scale, denoted in °C (informally, degrees centigrade), the Fahrenheit scale (°F), and the Kelvin scale.  The Sun is the axis point of our Solar system and is the source of light and heat to us. The connection and interactions between the sun and the Earth drive the seasons, ocean currents, weather, climate, radiation belts and aurorae.

Before moving on to the discussion on the reason of daily variation of temperature, firstly understand climate variability. Climate variability is the phenomenon of the slow changes of climate which doesn’t mean shorter-term fluctuations on seasonal or multi-seasonal time scales. There are many more things that cause temperature fluctuation around the average without causing the long-term average itself to change. This change is attributed by natural processes such as volcanic activity, solar variability, plate tectonics, or shifts in the Earth’s orbit.

Weather is the current atmospheric conditions, such as rainfall, temperature, and wind speed, at a particular place and time. It changes from day to day, whereas Climate is the average (or ‘normal’) pattern of weather for a particular place over several decades. Changes in climate are hard to detect without very long-term records. In other word, we say, 'Climate is what you expect, weather is what you get'. Reason for the Daily Temperature Variation

1. The solar energy received by any region varies with time of day, with seasons, and with latitude that causes temperature variations.

2. Variation with latitude: The angle of incident of the solar radiation varies with shape of the Earth. The Sun is more over headed in equatorial regions as compare to the higher latitudes. This is the only region temperature vary from Equator to the poles.

6. Distance from the sea: The interior regions of the landmasses receive higher temperature whereas nearest to the sea have moderate temperatures due sea breezes.

Our atmosphere does not get the heat directly from the Sun; it receives heat from radiation and insolation.  In other words, the Sun is brighter and tends to heat more, but highest temperature does not occur at 1200 hours, it gets the maximum temperature by 1400 hours. But the distribution of temperature depends on numerous factors such as latitude, altitude, location, winds, solar radiation, solar insolation etc.

How does El Nino and La Nina impact on Indian Weather?