What Is The Difference Between Cappuccino And Latte?

Cappuccino and latte are two of the most popular coffee beverages in the world. Though many consider the two to be the same, they are not. Let's find out the difference between a cappuccino and a latte.

Winter is upon us. What we need in this chilly season is a cup of a hot beverage, preferably coffee. Cappuccino and latte are two of the most popular coffee drinks that can help us get through the cold winter days.

Both cappuccinos and lattes are coffee drinks, but what sets them apart? Let's find out!

While the ingredients for a latte and a cappuccino are similar- espresso and foamed milk—the method of making them differs greatly. Their flavor and texture are entirely different as a result.

Also Read | What Is The Difference Between Orange And Tangerine?

Either one or two espresso shots are added as the bottom layer of a cappuccino. To give the beverage a rich, creamy consistency, a second layer of steaming milk is placed on top, followed by a thick coating of airy foam. 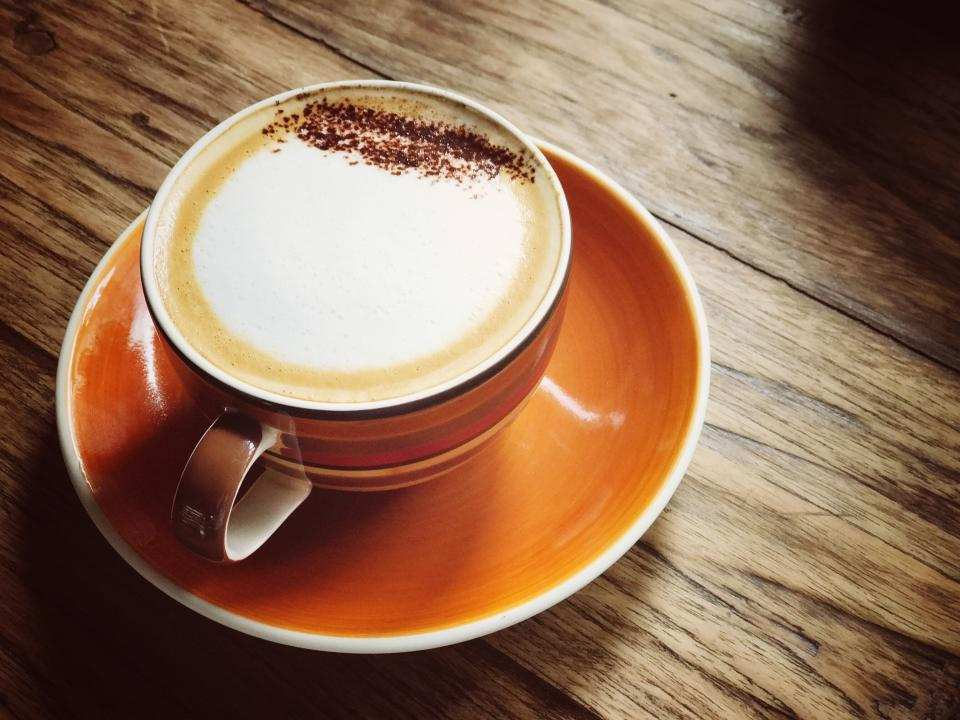 Similarly, a latte has the same base as a cappuccino—either one or two shots of espresso. This espresso is then mixed with a number of ounces of heated milk. Espresso and steamed milk are typically mixed in a ratio of roughly one to two. The result is a thick, creamy beverage with a more subdued espresso flavor. A layer of froth is then placed on top of the latte.

Another difference is that a cappuccino has equal layers of espresso, steamed milk, and frothed milk, whereas a latte has more steamed milk and less foam.

Due to having less milk and more foam than a latte, a cappuccino has a considerably stronger espresso flavor.

lattes are thought to be sweeter than cappuccinos as beverages and are available in a variety of flavors, including caramel lattes, mocha lattes, hazelnut lattes, pumpkin spice vanilla lattes, and many more.

Which Is Healthier- Cappuccino Or Latte?

As far as the health benefits go, there is not much of a difference between cappuccinos and lattes. They both contain roughly the same amount of caffeine, so the only real difference is the sweetness that lattes tend to possess. Both drinks are made with espresso and steamed milk, making them both a good choice for those looking to get a bit of a pick-me-up.

Also Read | What Is The Difference Between Happy Christmas And Merry Christmas?

Ultimately, the choice between cappuccino or latte comes down to personal preference. 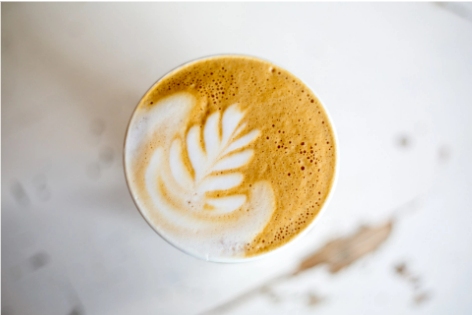 To sum it up, despite the similarities in terms of caffeine, cappuccinos and lattes are two distinct drinks that have their own unique characteristics. Cappuccinos tend to have more foam and a thicker texture than lattes. At the same time, lattes have a smooth, velvety texture with less foam than cappuccinos. Which of the two espresso-based drinks is better comes down to individual tastes and preferences.

You May Also Like | What Is The Difference Between Church, Chapel, And Cathedral?