What Is The Difference Between Orange And Tangerine?

All of us have seen and tasted an orange. We know what it looks like and tastes like. But what if we put an orange next to a tangerine, its twin, and ask you to identify who is who?

Will you be able to differentiate between the two?

Well, some of you might be able to do this, but the majority of us would eventually fail.

So, today we will learn the difference between an orange and a tangerine to clear your doubts about the two once and for all.

Differences between Orange and Tangerine:

Below are some of the most important differences between oranges and tangerines: 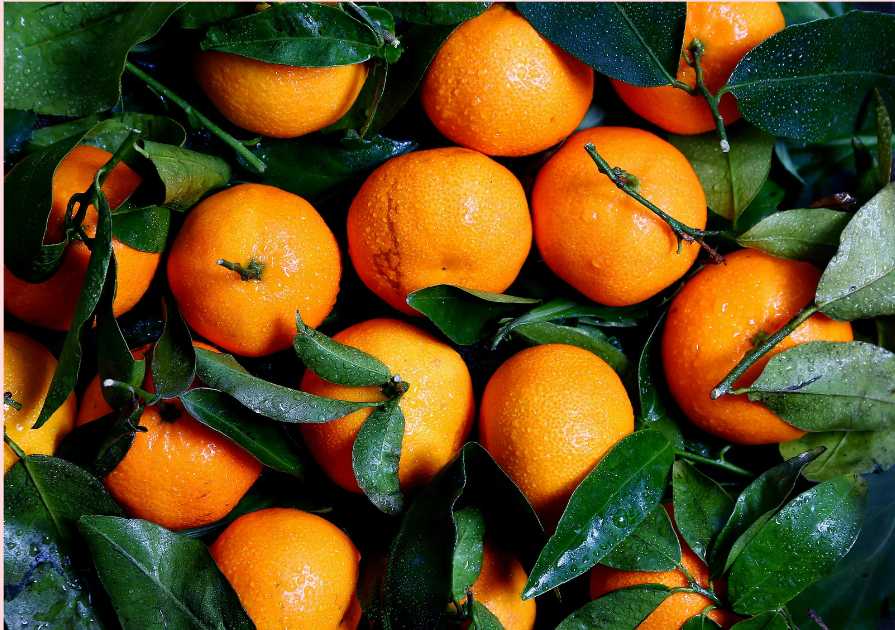 Orange and tangerine are two citrus fruit varieties that are frequently mistaken for one another.

Due to their shared family ancestry, tangerines and oranges have many of the same characteristics. despite having similar looks, they are actually two different fruit species with distinct origins and variants.

Though there is no specific date, oranges are thought to have originated in Asia many years ago, most likely in southern China and Indonesia. Brazil, China, and India are the three biggest producers of oranges today.

Tangerines were first produced in the 19th century by a Major Atawa in Palatka, Florida.

The name "Tangerine" was given to the tangy fruit because it was imported from the Moroccan city of "Tangier." 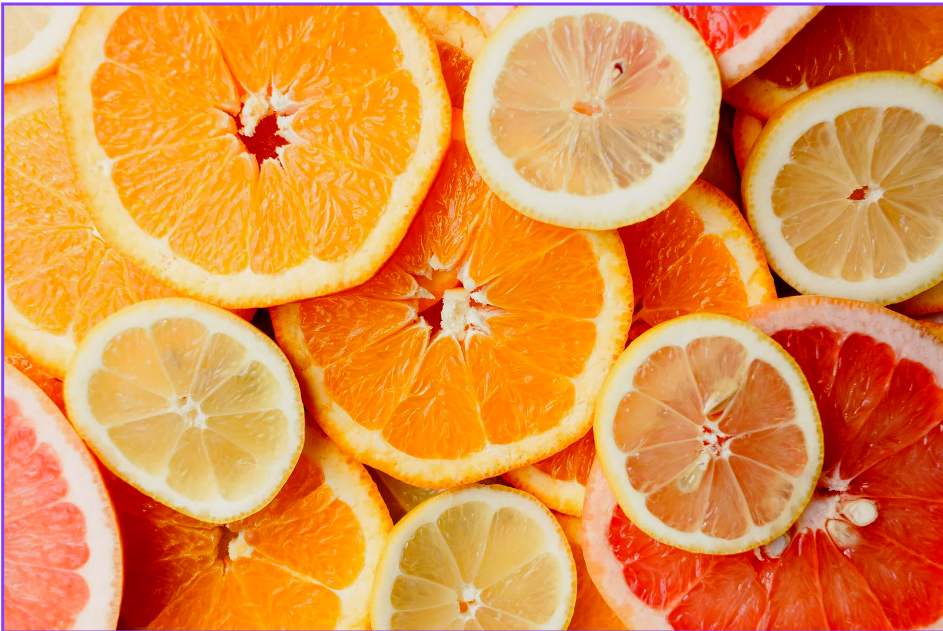 Tangerines and oranges come in a variety of flavors, and each fruit's flavor is significantly influenced by its variety. 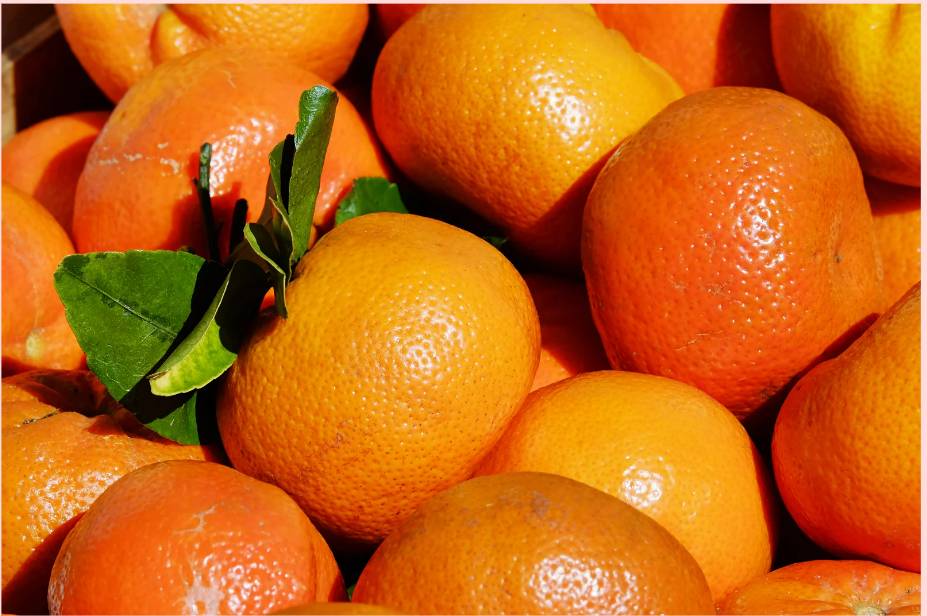 Apart from taste and flavor, tangerines and oranges differ in their shapes as well. Tangerines are smaller and rounder than oranges, while oranges tend to be larger and have a more elongated shape. The other noticeable difference between the two is the color of their skin Tangerines tend to have a much more vibrant and reddish-orange hue, while oranges can range from a yellowish-orange to a deep orange color.

Also Read | What Is The Difference Between Ice Cream And Frozen Desserts? 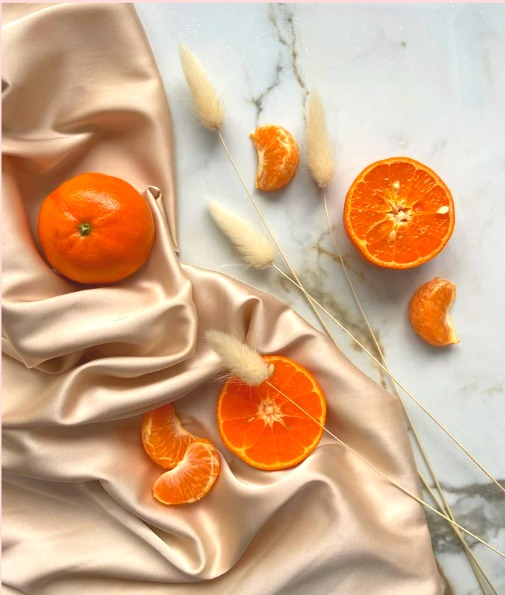 The peel of oranges and tangerines is delicate. However, because of their tighter skin, oranges are typically harder to peel than tangerines. The texture of a tangerine's skin is much thinner than that of an orange and can be easily peeled, making it a convenient and enjoyable snack.   On the inside, oranges have segments that are slightly easier to break apart, while tangerines have a tendency to clump together.

Also Read |  The Difference Between Vegan And Vegetarian

While oranges and tangerines may look different on the outside, they are incredibly similar in terms of their nutritional value. 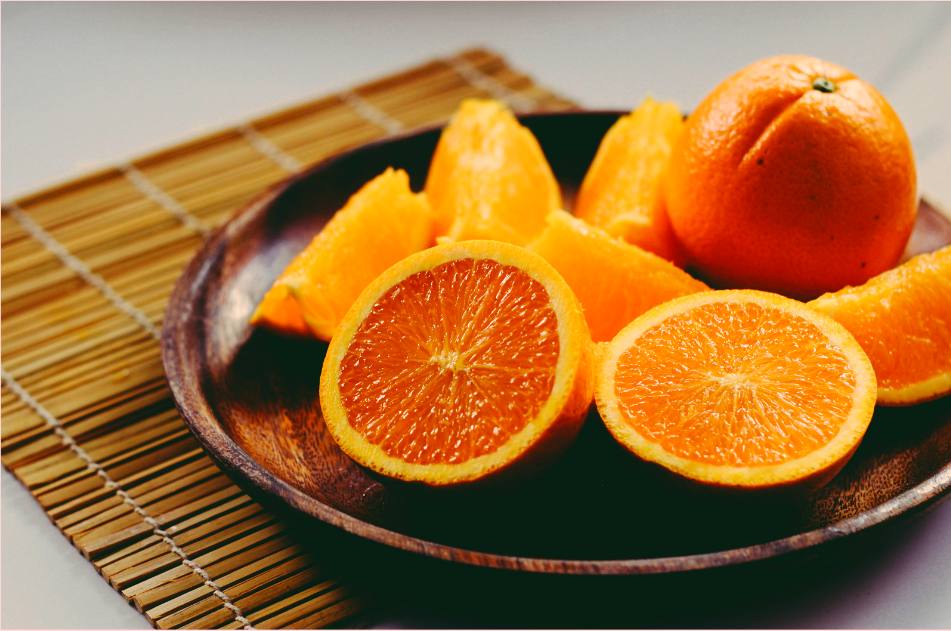 Oranges have twice as much vitamin C as tangerines and are a really good source of healthy carbohydrates. Also, they have a little bit more fiber than tangerines.

Despite their differences, both oranges and tangerines are incredibly healthy. They both contain high levels of vitamin C and potassium, as well as a variety of other minerals such as dietary fiber, and, are highly nutritious for the human body.

Also Read | Do You Know The Difference Between Cupcakes and Muffins?

No, though tangerines are smaller than oranges, they are not oranges.

Are oranges and tangerines the same fruit?

Orange and tangerine are two citrus fruit varieties that are frequently mistaken for one another. Due to their shared family ancestry, tangerines and oranges have many of the same characteristics. despite having similar looks,

Does a tangerine taste different than an orange?

Yes. Oranges and tangerines both come in sweet and sour flavors. However, tangerines tend to be slightly sweeter and less acidic than oranges. Additionally, tangerines often have a stronger flavor profile than oranges.
Get the latest General Knowledge and Current Affairs from all over India and world for all competitive exams.