What Is The Difference Between Cupcakes and Muffins?

Christmas is just around the corner, and families across the world are preparing to gather and celebrate the holiday season. People celebrate this joyous occasion by baking sweet treats such as cheesecakes, cookies, pies, muffins, and cupcakes.

Though there is a distinct difference between muffins and cupcakes, many people around the world get confused between the two. It's hard not to; the two look similar and almost taste the same (the key word here being almost).

Related | Christmas 2022: What Is The Difference Between Happy Christmas And Merry Christmas?

Difference Between Muffins And Cupcakes.

A cupcake is quite literally "a cake in a cup," hence the name. Cupcakes are prepared and mixed in the same way as cakes. The batter has to be beaten for a long time, and all ingredients are added one by one to get the correct texture.

On the other hand, while preparing muffins, all of the ingredients can be added at once and then whisked to get the texture. 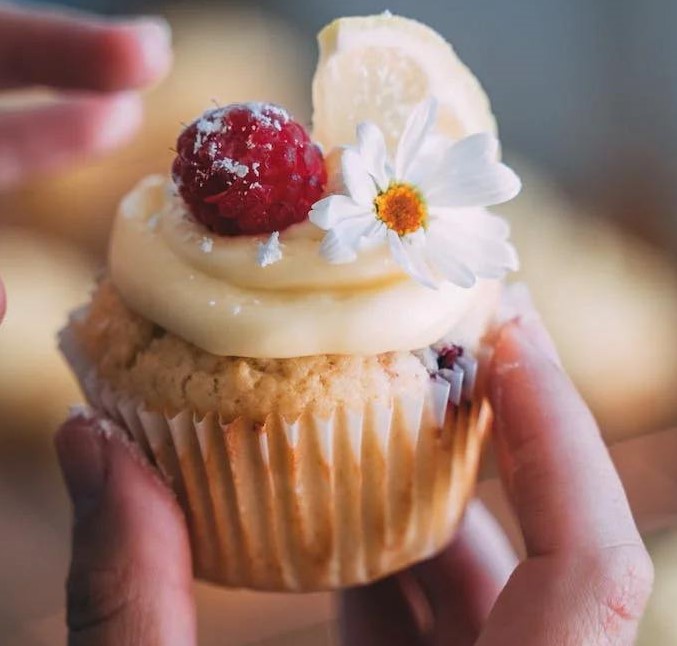 Additional artificial sweeteners, such as vanilla extract, which is included in many traditional cake recipes, are frequently found in cupcakes. 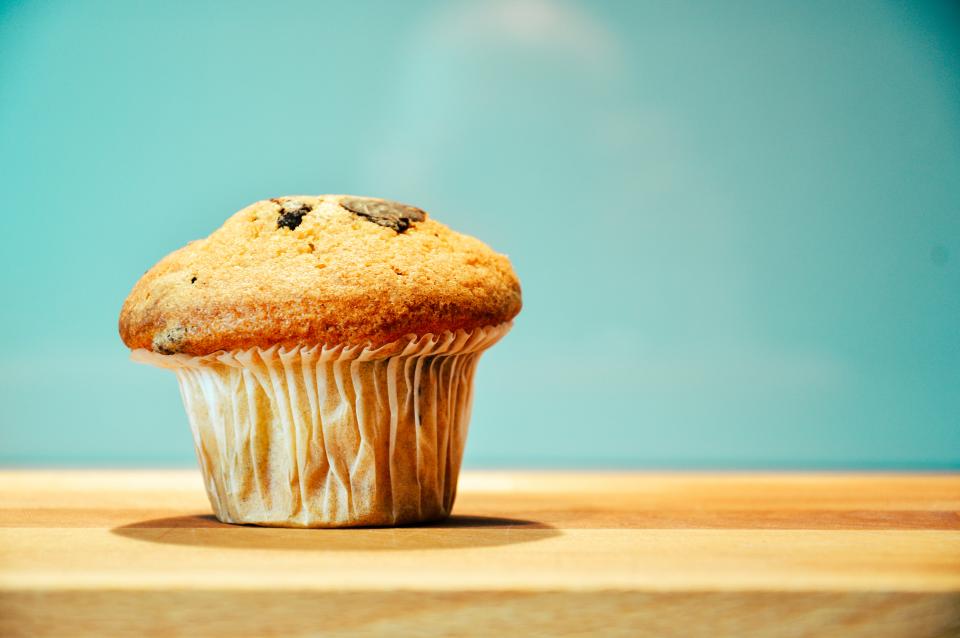 Cupcakes have a light and fluffy texture. Their batters are usually soft and silky. On the other hand, muffins are more similar in texture to bread. Hence, their batters are thicker and have a denser texture.

Talking about flavors, most cupcakes are sweet or fruity, such as chocolate, vanilla, strawberry, and chocolate chip.

Muffin flavors, on the other hand, are either sweet, such as blueberry and chocolate chip, or savory. Yes, there are savory muffins available. Another major distinction between cupcakes and muffins is icing. Cupcakes, all of them, have a sweet, creamy, whipped topping with decorations like sprinkles and candies, whereas muffins do not have any kind of cream topping. 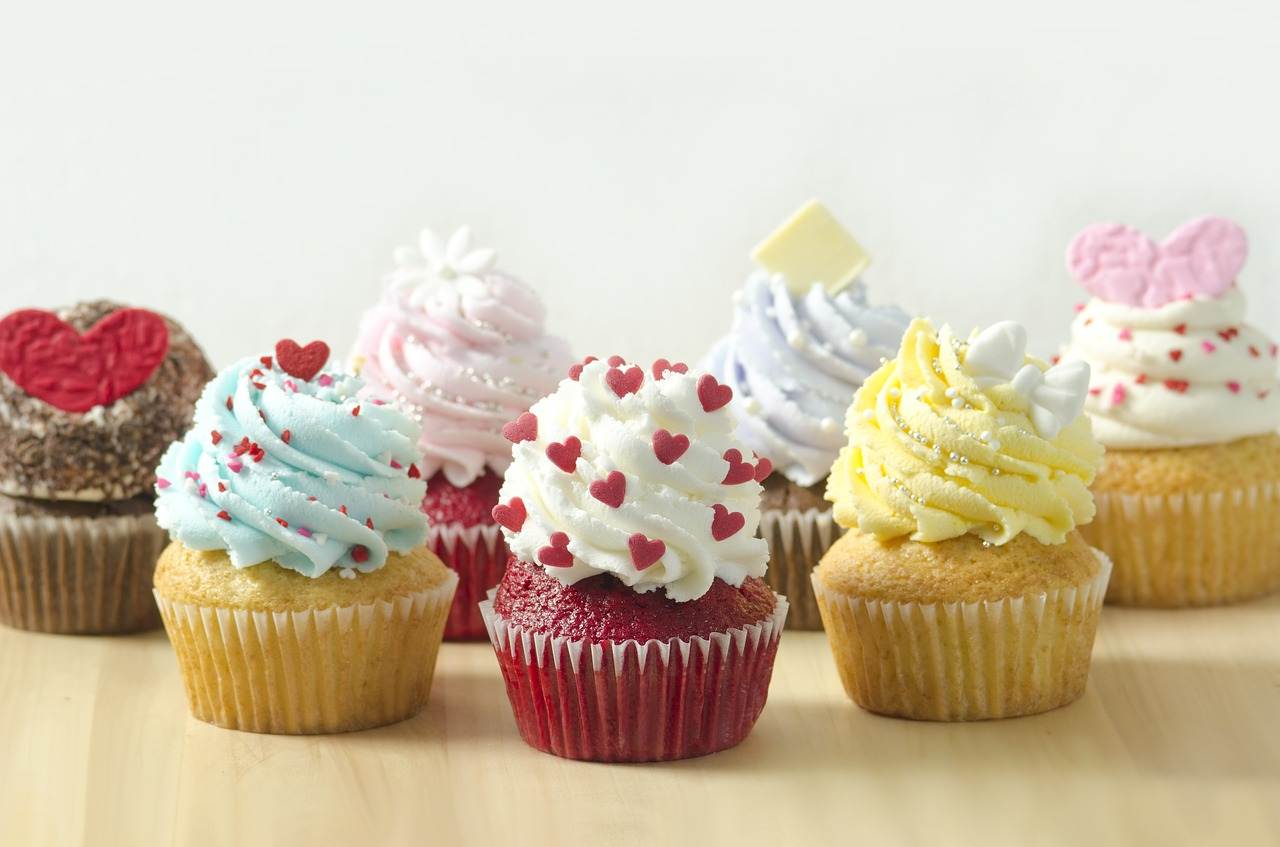 With the above-mentioned points, it is clear that cupcakes and muffins are different.

However, there is a common misconception that once you remove the frosting from a cupcake, it will become a muffin. That is not true. Apart from the frosting, cupcakes, and muffins are vastly different from each other in preparation, taste, texture, and flavor. Also, cupcakes are usually eaten as desserts, on the other hand, muffins can also be eaten as breakfast depending on the flavor and sweetness.

With this, we hope that the difference between cupcakes and muffins is now clear.

Also Read | What Is The Difference Between Reflex Action And Walking?

Can you put icing on a muffin?

You can put icing on a muffin, but it will defeat the whole purpose of the baked treat, i.e., to be a healthier option than cupcakes.

Do muffins and cupcake use the same batter?

No, cupcakes and muffins do not use the same batter. Cake mix batter is typically used to make cupcakes.

Are muffins or cupcakes better?

Cupcakes usually have more sugar and fat than muffins, whereas muffins have nuts, berries, and oats. They are often healthier than cupcakes.

Muffins have a thick batter that gives them a bread-like texture. They are either sweet or savory and have no frosting or icing. On the other hand, cupcakes have a light and fluffy texture. they are sweet and always have frosting or icing on top.

What is the difference between cupcake mix and muffin mix?

Unlike most cupcake recipes, muffin recipes often need less sugar. Muffin recipes frequently use healthy substitute ingredients, such as whole-wheat flour in place of cake flour or all-purpose flour or applesauce in place of vegetable oil. Additional artificial sweeteners, such as vanilla extract, which is included in many traditional cake recipes, are frequently found in cupcakes.
Get the latest General Knowledge and Current Affairs from all over India and world for all competitive exams.