In the October 2017, the Government of India decided to increase the salary of The President of India from Rs. 1.5 lac /month to Rs. 5 lac / month. In addition to the salary the president receives other allowances in which free medical, housing and treatment facilities (whole life) are provided. After this new salary the president will get Rs. 1.5 lac /month as pension. The spouses of Presidents will also get a secretarial assistance of Rs. 30,000 per month. 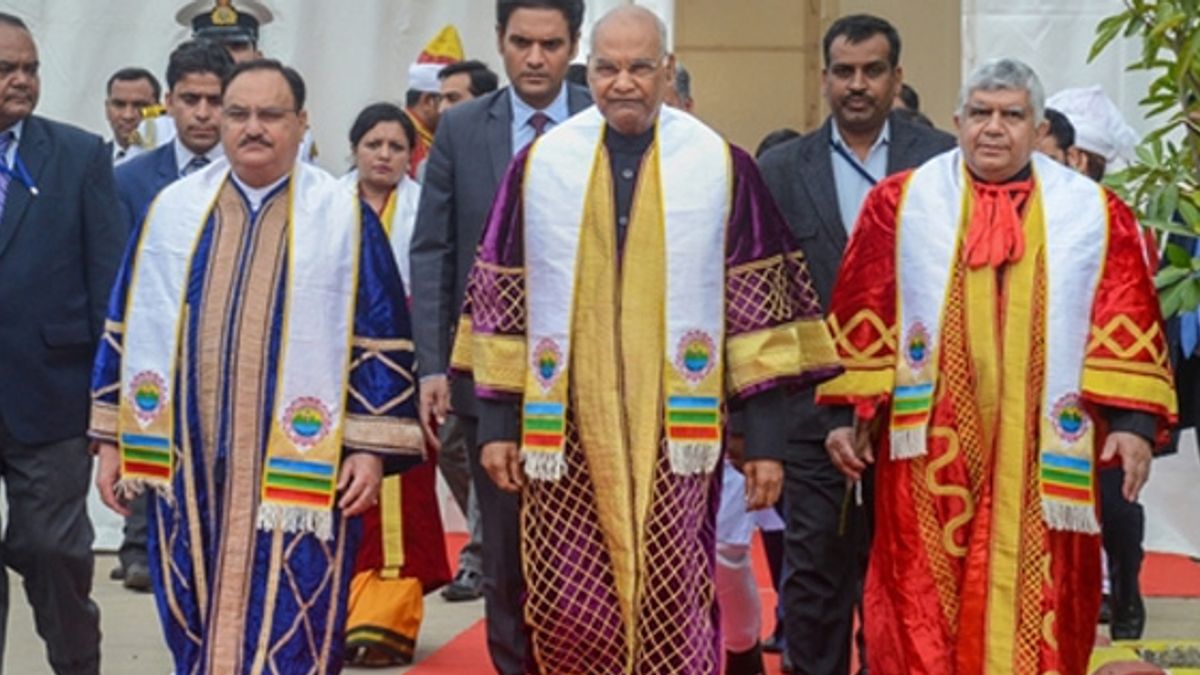 This article explains that why the salary of president increased more that 200% after the implementation of the 7th Pay Commission and what is the current salary of the President of India.

The President of India is the highest official in the country and he is also called the first citizen of the country. According to Article 52 of Indian Constitution, there shall be a President in India.

The salaries and allowances currently available to the President are as follows:

In addition to these facilities, the Government of India spends 22.5 million rupees annually on other expenses like President's housing, Staff, Food and hosting of guests.

2. The spouses of Presidents will get a secretarial assistance of Rs. 30,000 per month. 7. Travel free with a companion by train or air.

How much salary was drawn by the previous presidents of India is given below:

The government of India is planning to increase the salary of other officials like governor of the state and vice president of India.  Earlier in 2008, the salary of President, Vice President and Governor was increased threefold.

In the conclusion it can be said that the government spends around 2 crores on a monthly basis, or 22.5 crores on an annual basis on the president of India. These expenses include all the expenses of their travels around the world, their security, their remunerations etc.