It has been seen mostly that the profession is identified with uniform, such as police khaki uniform, black coat of the lawyer, white coat of the doctor etc. But do you know why doctors wear a white colour coat, what can be the reason behind this. Let's study through this article. 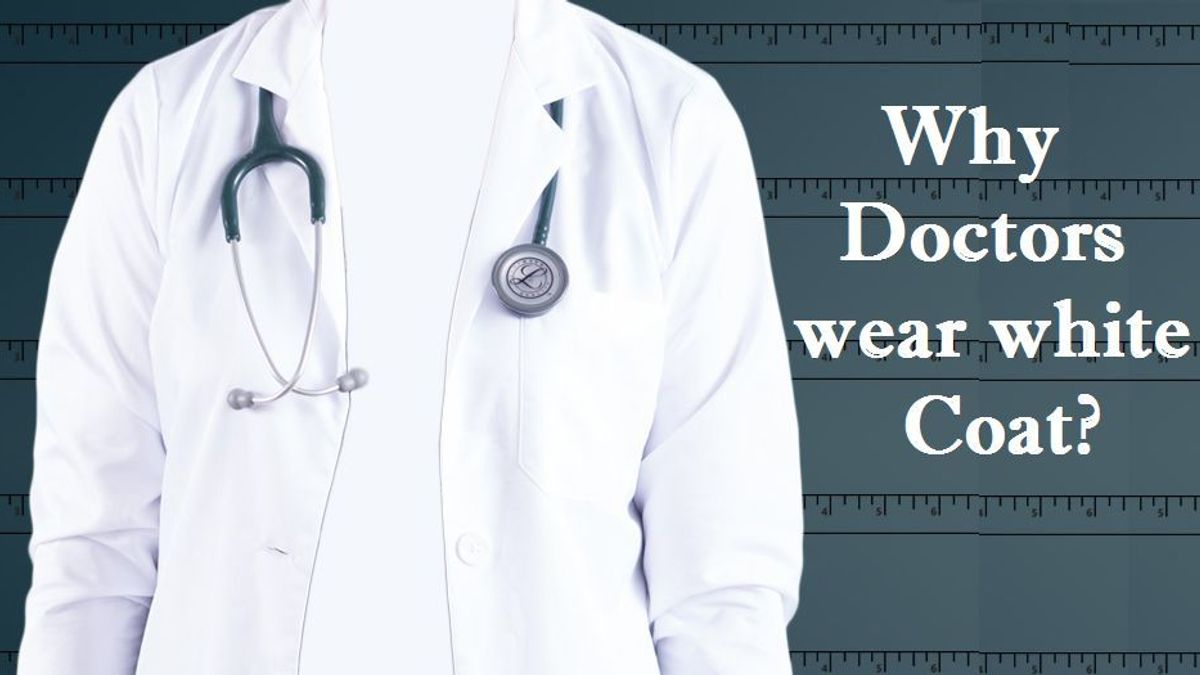 We see several doctors and nurses wearing white coats in the hospital. People whether doctor, lawyer etc. working in any profession have their own identity. Isn't it! In the various professions colour of the uniform also varies like doctors mostly wear white coat and lawyers black coat. But have you ever thought that why doctors wear white coat.

A white long coat or lab coat i.e. apron is worn by professionals in the medical field. This coat is made up of cotton, linen, polyester or a mixture of both and because of it, they can be washed at high temperatures and due to its white colour; it is easy to know whether they are clean or not.

Do you know doctors have adopted white coat from lab scientists?

Before the middle of the 19th century, only the scientists who worked in the laboratories used to wear lab coats, which were light pink or yellow in colour. At that time laboratory scientists had harmed the reputation of physicians by showing that the treatment made by the drugs was useless, thus the doctors were convicted. While at that time the scientists were praised by the public and by the rulers and the doctors or physicians were not much trusted. So, the medical profession turned to science. Thus, the doctors or physicians decided to become a scientist.

After all, it was later thought that inventions made in laboratories can definitely provide successful in curing the diseases. Therefore, the doctors or physicians were seeking to represent themselves as scientists and so, they adopted the scientific laboratory coat as the standard of their clothes and the doctors began to wear the coat as a recognisable symbol in 1889 AD. When lab coat was adopted by the medical profession, they liked the colour of the coat to be white. Further, the modern white coat was introduced to medicine in Canada by Dr. George Armstrong (1855-1933), who was a surgeon at the Montreal General Hospital and the president of the Canadian Medical Association.

After all, why only white colour was chosen? 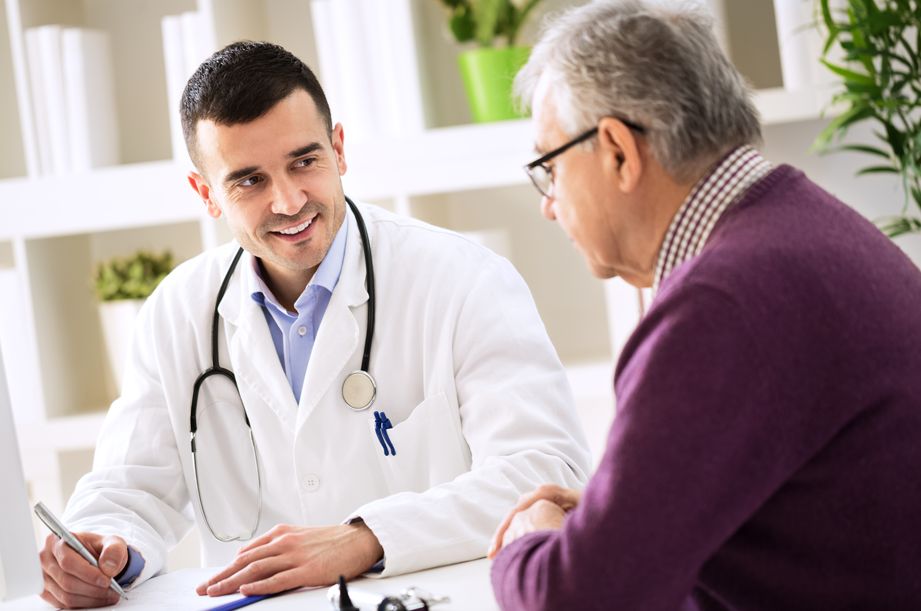 White colour has been selected for good reason as the new standard of the medical profession. This colour, representing purity, shows the commitment made by the physician to do no harm. Further, white represents goodness. For example, Moses, Jesus and the Saints are often described as wearing white clothes. White expresses cleanliness and also symbolises the seriousness of purpose, purging of infection etc.

Apart from this, white coat communicates the physician’s medical intent and acts as a symbolic barrier that maintains the professional distance between the doctor and the patient. Perhaps the most important thing is that white colour is considered to be a colour of peace, a garment of compassion and the relaxation provided by the doctor's to treat their patients and to feel them relieved. That's why doctors always wear white coat. It is also believed that after coming to the hospital, patients can remain positive in a stressful environment, so doctors always wear white coat. Therefore, doctors started wearing a white coat from the twentieth century.

An internal survey was conducted which shows some results of doctors wearing white coat:

- The white coat is easily identified by patients, nurses and other doctors.

- Due to large pockets in white coat, there is ease in carrying stethoscope etc.

- Emphasis on status as physician.

- Protect self against infection from the surrounding and patients.

- It marks an impression of cleanliness.

- Protect patients against contamination from self.

- White coat helps to maintain body temperature in the chilly environment of the hospital.

Another study has shown that 82% of paediatricians or psychiatrists do not like wearing a white coat as their professional costume, assuming that it negatively influences communication with children and mentally distressed patients.

What is White Coat Ceremony (WCC)?

White Coat Ceremony is a relatively new ritual that is given at the time of entry into medical school and recently during the entry into many health-related schools and businesses. It was originated in 1989 at the University of Chicago Pritzker School of Medicine.

The white coat ceremony (WCC) is a relatively new ritual in some medical , optometry, dental, physical therapy, pharmacy, medical assistant and veterinary medical schools that mark the student’s transition from the study of preclinical to clinical health science ( i.e. from basics to clinical sciences) with scholarships. More than 100 medical schools celebrate WCC.

We can say that from the twentieth century the doctors started wearing a white coat because white colour is considered as a symbol of peace, purity, honesty etc. Just as doctors provide new life to patients, white colour gives calmness and also marks as a symbol of identity.