Goods & Service Tax (GST) is an important topic for the MBA aspirants. Gind out the latest happenings about the most important economic issue (i.e. GST) of the country. 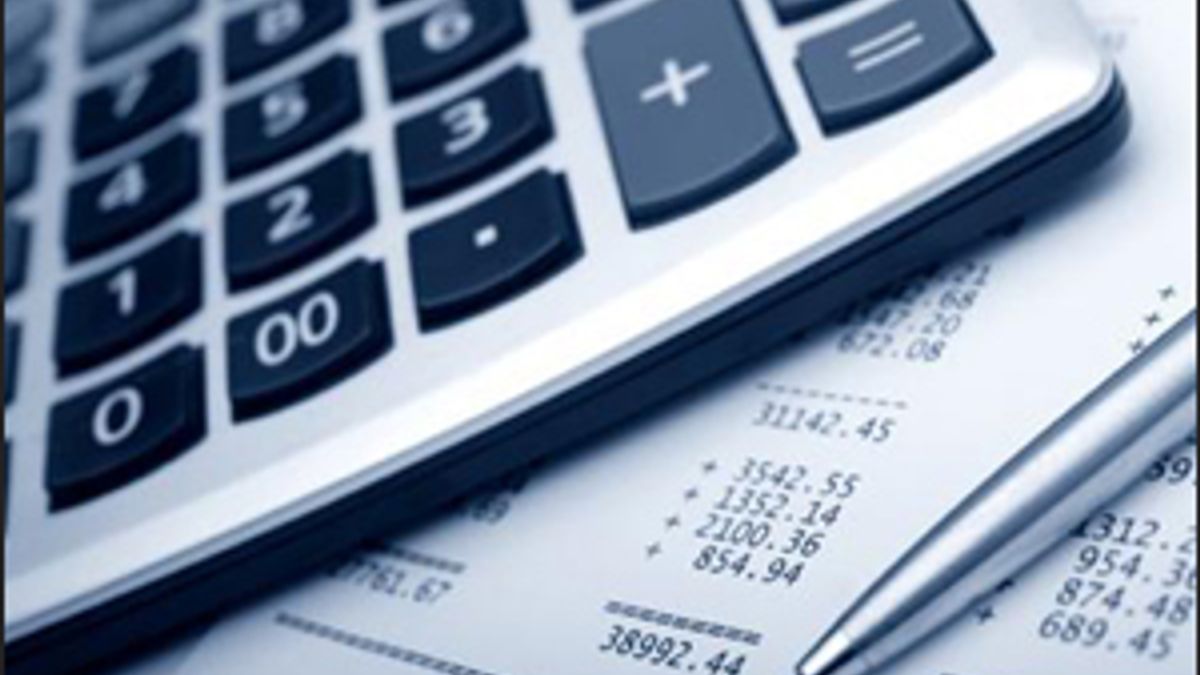 Goods and Services Tax (GST) is set to roll out on July 01, 2017 and it is time to revisit current updates about GST in India. The GST Council has recently decided the tax rates for 1,211 items at 18 per cent whereas the rates of gold and beedi remained undecided.

Further adding to the latest development on the GST regime in India, rates of service tax are also to be decided which stands currently at 15 per cent. The GST slab rates stand at 5%, 12%, 18%, 28%. On the contrary, placing a common service tax of 18per cent will hurt common man’s disposable income.

While you must be juggling to understand the latest development on the issue of GST, we recommend that you understand the relevance of implementing GST in India and know complete details about this economic issue at length.

The only penalty of being an adult is the responsibility of paying taxes; Everywhere. 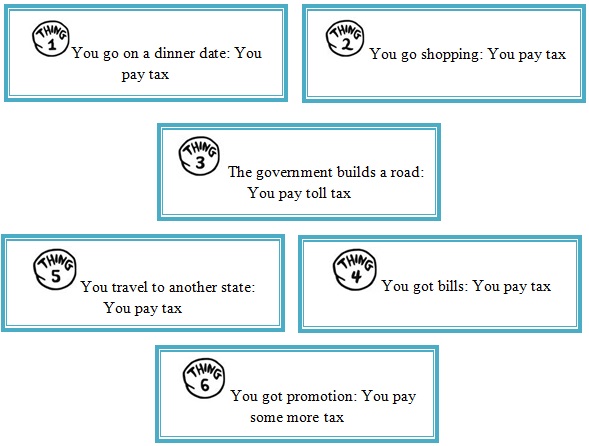 To simplify, there are a lot of things we owe the government for, hence, the taxes, which are totally used for the benefit of the public. At present, the Indian economy has an indirect tax structure comprising of various taxes such as Excise Duty, Service Tax, Sales Tax/VAT/CST, Customs Duty, Entry Tax and Entertainment Tax.

Indirect tax is paid only on manufacture and sales of goods and services, which is different within the states and outside the states. Apart from these, the direct taxes levied by the Government are income tax, corporation tax, wealth tax etc., which are directly paid by the taxpayer.

Now that sounds a bit complicated, right? So many taxes!

The same has been questioned by political parties, leaders, common people and government itself. Even after the inception of VAT in 2005, certain shortcomings in the tax reform were identified, which had a high impact on the costs of manufacturing and distribution of goods and services.

The sale, manufacture and provision of service are taxed differently, creating ambiguity within the legal concepts of these terms. Our economy is majorly dependent on indirect taxations due to the lack of income stability, infrastructure and poor development. The rationale behind this indirect tax structure is little justified, and therefore, the need for making it less complicated has stirred the government. 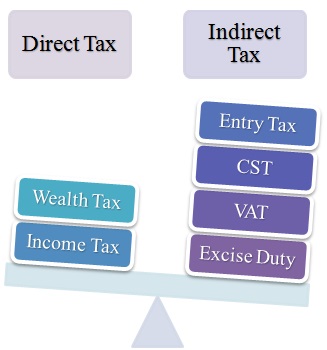 And that’s where GST comes into the picture, in hopes for obtaining a less-complicated and flat tax structure.

The Inauguration of GST in India

The escalating interest of people in a simplified and beneficial taxation system in India has enticed new prospects for the government. The Government of India has approved the installation of GST on 3rd August 2016 at Rajya Sabha, wherein all the indirect taxes (imposed by Centre and State) will be swapped by the one and only Goods and Services Tax.

MBA in Finance vs CFA: A Detailed Comparison

It is a single, comprehensive tax that creates a single, unified market in the respective country. Adopted by over 150 countries in the world, GST has proved to benefit both the corporates and economies. It is an indirect tax reform that incorporates all the other indirect taxes determined by the centre and state governments, applied at all the stages of the value chain. At present:

This situation in the supply chain can be referred as Tax on Tax, where two taxes are applied by the dealers. After GST, a single tax will be applicable on the supply of goods and services, right from the manufacturer to the consumer. Here, the consumer will pay the charged GST on the product, irrespective of the tax charged at the previous stages of the supply chain.

The proposed structure of GST is dual, wherein both the centre and state governments will administer GST separately: 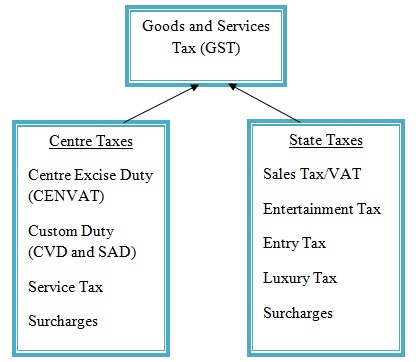 MBA in Finance: A guide for the right choice

Apart from the benefit of simpler tax structure, the following are some pointers representing the advantages of the GST implementation in India:

How will the MBA students benefit from GST?

The economic development through the GST is anticipated to have a positive impact on job market of the country, where the industries of logistics and manufacturing will bloom with opportunities. The existing vendors can expand their units of operations and accommodate more jobs.

Moreover, the reduction of prices will remarkably shift the graph of supply and demand. That implies the growth of start-ups and ventures, looking for entering the Indian market. In this light, the graduates of MBA will have a butt-load of opportunities to show off their skills by utilizing their analytical minds.

GST is supposedly a much-awaited change that is anticipated by all and would be implemented in April 2017. It is a long-term constructive entity that will influence the scenario of Indian economy (positively we hope).

P.S. Everyone is emphasizing on the impact of GST and job market, I’d say that you should emphasize on that fact that “get an MBA degree to get the most benefit from the biggest Indian Taxation Reform”.

Stay updated to keep a track of the Service tax rate debate which will soon decide the fate of a common man’s disposable income in the coming days.

Things to learn from world’s most extravagant sporting event: IPL 2017