Read and know how the ban on Rs. 500 & Rs. 1000 notes will benefit Indian Economy. Find out more about this crucial issue at jagranjosh.com 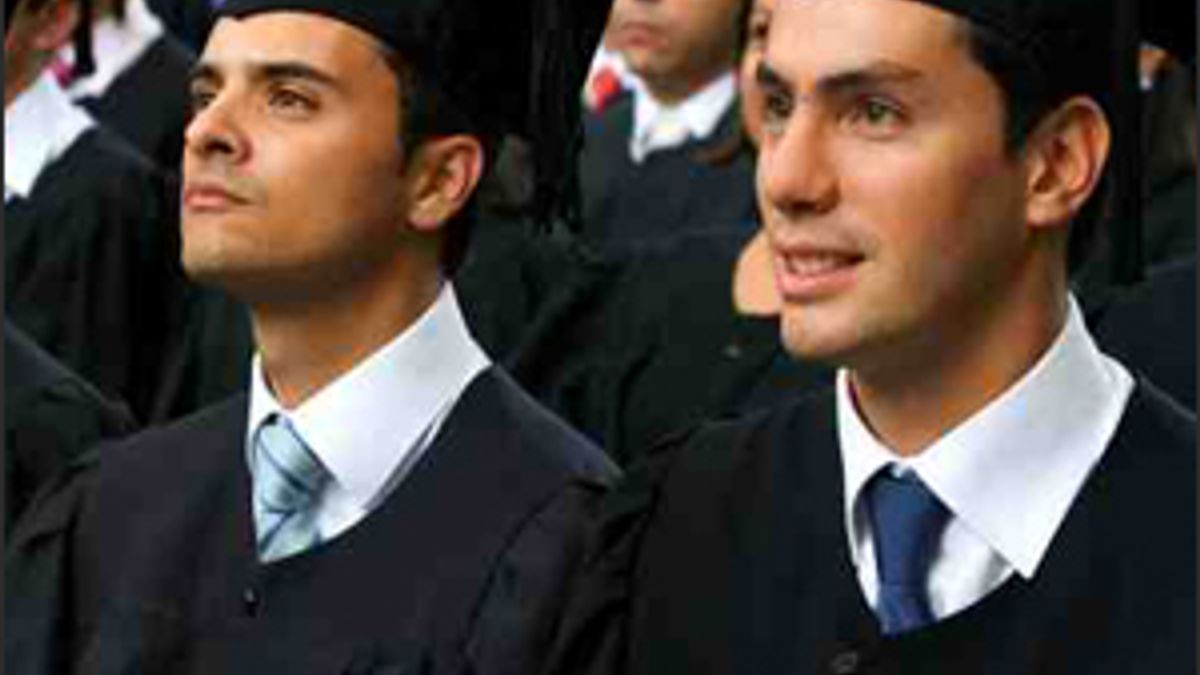 Once George Bernard Shaw quoted “Progress is impossible without change. And those who cannot change their mind cannot change anything.”

This move makes it clear that the current legal tender money of denomination 500 and 1000 has become illegal for undergoing any transaction. 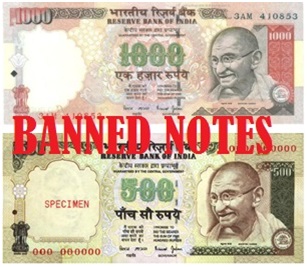 Through this case study we aim to highlight the brighter side (advantages) of this momentous step that has brought a radical change and brought the nation to a halt.

1. By abolishing the currency notes of denomination five hundred and one thousand, government aims to curb the menace of black money.

2. Now the current black money will be either converted to white or will vanish as billions of 1000/500/100 currency notes remain hidden in cash with people without use. These notes will simply become simple pieces of papers. As per the sources, Currency values circulated by Reserve Bank of India till March 2016 is shown as under:

3. The economy is witnessing unaccounted hidden huge cash which in turn is escalating the  of properties, land, houses, jewellery etc and the hard earned money is losing its value; hence, this trend will also come to a halt and stability in the prices can be seen.

4. One of the global issue(s) which is the root cause of sparring international relations “TERRORRISM” will also be curtailed.

5. The crime rate which has become a menace in the society will also be curtailed.

6. Another challenge was a cause of worry for India’s economy i.e. circulation of “Fake Currency”. This practise will also stop because fake currency printing for less value notes will not be viable.

With all these benefits of abolishing the notes of five hundred and one thousand denominations, we hope that an honest Indian citizen would certainly support this change.