Coal India Limited has said that the recently published recruitment of 88,585 vacancies in SSCL is a fake notice and it  has not any subsidiary company named South Central Coalfields Limited (SSCL). 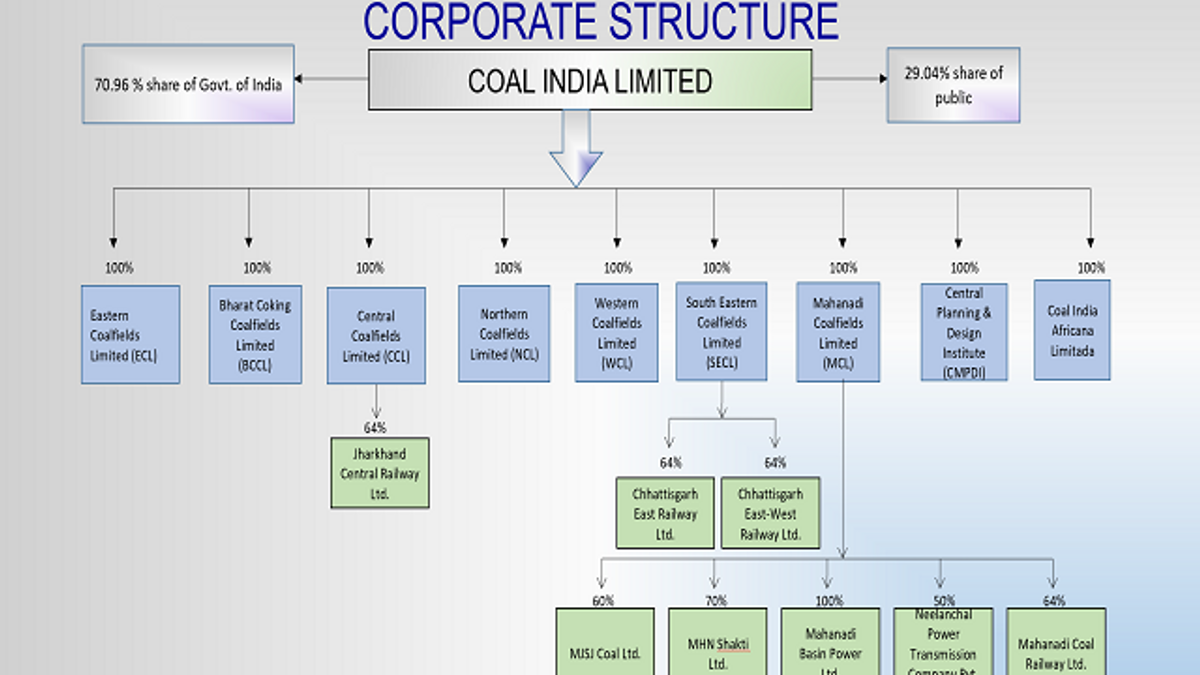 Coal India Limited has said that the recently published recruitment of 88,585 vacancies in SSCL is a fake notice. Company has said that it has not any subsidiary company named South Central Coalfields Limited (SSCL).

It is noted that South Central Coalfields Limited (SSCL) is the company which has published the notification regarding the 88,585 multiple vacancies. Surprisingly, the website sscl.in which was responsible for releasing of the notification has also appeared as fake one and right now it is not more active.

It is to be noted that in its recruitment notification, the fake website had promised the candidates to refund the application fee after the candidates appear for the test.

Further, Coal India Limited has said with its twitter handle that the fraud being conducted by some mischievous elements and the fake recruitment notification was circulated.

It said -"It has come to our notice that, recently an employment notice for recruitment of 88585  posts was issued in  the  name  of South  Central  Coalfields  Ltd  (SCCL) which has also designed a web page under the link www.scclcil.inand claims to be a company under Coal India Limited and Ministry of Coal, Government of India."

Meanwhile, CIL has said that in its recruitment  process, it does  not  solicit  any deposit or fees whatsoever from any candidate at any stage of the recruitment process, other than the prescribed  application  fee, as  advertised, which  is generally not  more  than  Rs  1000/-.  SC/ST/PwD candidates are exempted from payment of application fees.