5 Exciting jobs of tomorrow that you can train for today

Some exciting future jobs opportunities that students can train for today.

To say that the upcoming times bear some of the most exciting career opportunities for the youngsters won't be wrong at all. College students today are far more advanced and creative thinkers than the batches a few years before them. In the recent years, there has been a noticeable shift in the preferred career choices among college students. More and more of them are looking for career opportunities beyond the traditional choices such as that of engineering, doctor, chartered accountant etc. Graphic Designing, music production, professional photography and even offbeat careers such as that of tea tasting, spa management and such are on the rise. Students also need to equip themselves for the changes that will emerge in the job market with the introduction of newer and more advanced technologies that are coming into play faster than ever before. Hence, in this article, we have mentioned some of the unheard career opportunities today that seem to have a high potential in the times to come. 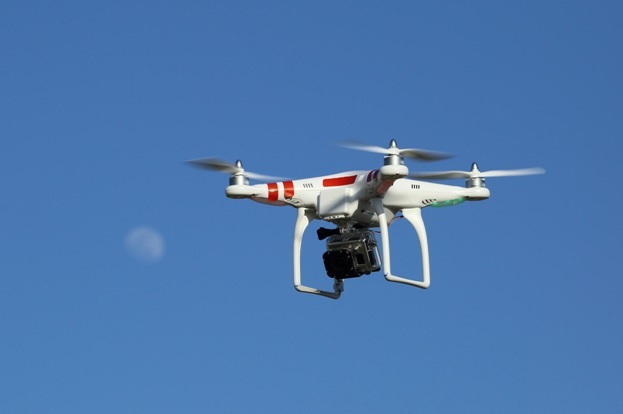 Drones are fast gaining popularity among people. Especially in the commercial sector, the future of drones seems to be quite promising. The time when drones will be made use of in delivery services, forensics, filming and other such sectors is not far now. Amazon is already working on a project to make use of drones for delivery services. Once, the drones take over the world, it will produce the need for business-related civilian drone workers. Which of course will require a pilot's license and widespread supplementary training and knowledge. Drone photography is another field that is fast becoming immensely popular. 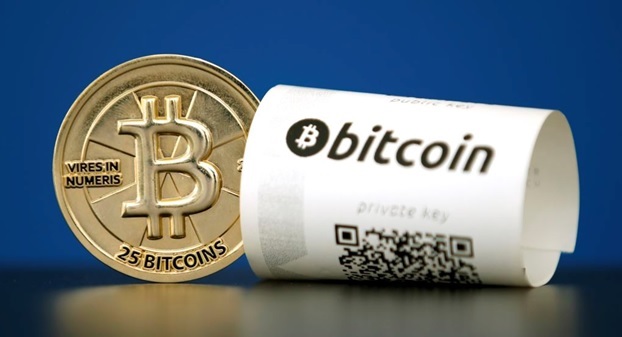 With the advent of digital currency, money is no longer strictly controlled by the governments.  There are many variations of currency depending on what you need them for like saving, trading, buying or selling. One of the most well-known examples of it is the 'Bitcoin' a digital currency that is not tied to any country but has caused a lot of uproar in the international market. People usually find it difficult to manage their digital currencies with the frequent fluctuation in price and sometimes even the fall in currency value as you continue to hold on to it for long time periods. All this raises the need for a digital currency advisor, a person who specializes in these currencies and help people manage them. Although this might not seem like a highly valued career in the country in the recent times but it has a lot of potential in the international arena. 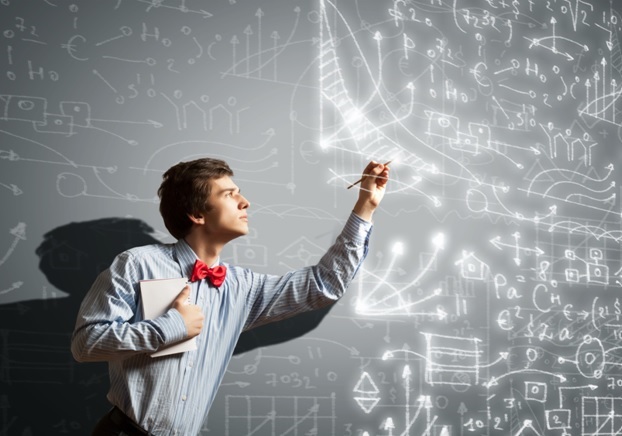 The career as that of a data scientist is one of the most promising career opportunity of the moment. Data Scientists are in huge demand across the globe and companies are on the outlook of people who can understand and combine data and then converse these findings in a way that proves advantageous to the organizations. It is estimated that the number of jobs in the field of Data Science and analytics will grow by approximately 2,720,000 at both the well-known startups and companies. 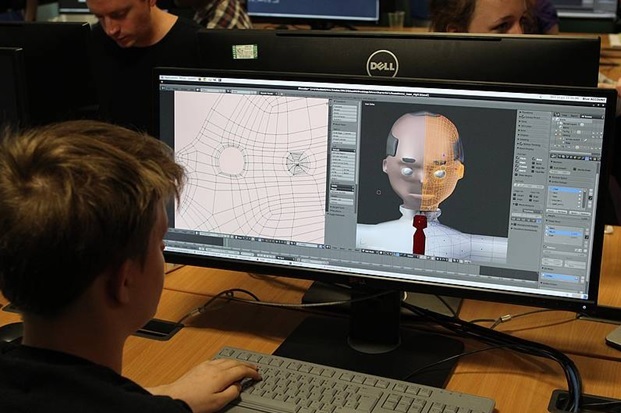 The career as a digital artist has seen a great rise in the country over the last few years. Digital artists are mainly responsible for using computer software's to produce 3-D animation, interactive graphics for websites or create digitally enhanced photographs. They are also responsible for making storyboards and edit animation scenes or effects. As a digital artist, you can easily find work in a motion picture, software publishing and also advertising firms. It's important for the digital artists to be proficient in software such as Adobe Photoshop, Illustrator,  Maya, Adobe after effects and others. 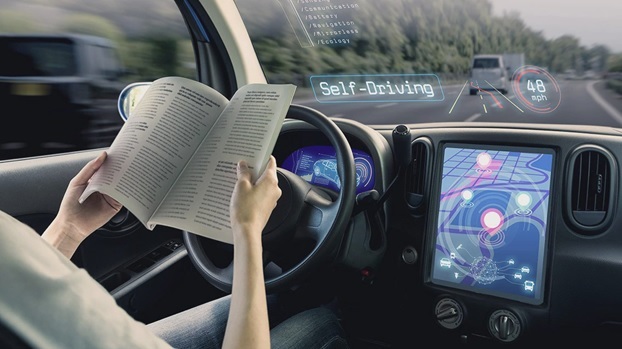 Self-Driving cars are the next major thing to that's taking over the automotive industry. With tech giants such as Google, even Tesla rolling of driverless careers almost every major car manufacturer is looking to roll out self driving cars within the next decade. Which means a spike in the demand for engineers and programmers who know how to build and maintain these driverless cars. A career as an engineer of the driverless cars seems to be a very promising one in the times to come.

Hope these above mentioned career opportunities will help open up new areas of career specialization options for you. For these are just some of the upcoming career opportunities that students can look forward to build a successful career in. Liked this article? Please share it with your friends and peers to help them explore some exciting career options. For more such articles please visit,  www.jagranjosh.com/college. Alternatively, you can also get them directly in your inbox by submitting your email-id in the box below.