General awareness for MBA aspirants is a very important aspect. As a potential candidate who aims to pursue MBA, it is crucial that your GA quotient must be high. This section is aimed at enhancing your knowledge about the important news and happenings that took place in the world in this week (1st to 8th March). It will help you in your preparation for the competitive exams in which you wish to excel.

General awareness for MBA aspirants is a very important aspect. As a potential candidate who aims to pursue MBA, it is crucial that your GA quotient must be high. This section is aimed at enhancing your knowledge about the important news and happenings that took place in the world in this week (1st to 8th March). It will help you in your preparation for the competitive exams in which you wish to excel.

1.  On 8 March 2016, Indian Railways appointed Ernst & Young (EY) as a consultant to discover the advertising potential in trains and railway stations. EY will identify assets and formulate a pricing strategy for advertising across 7000 railways stations in the country. It is for the first time in India that a large scale project on advertising for Railways has been initiated.

2. A Memorandum of Agreement (MoA) has been signed by the Union Government on 3 March 2016 to provide a loan of 1000 crore rupees to Fertilizers and Chemicals Travancore (FACT) Limited. FACT will be required to repay the loan with interest within a period of five years, with a moratorium of one year.

The loan has been granted because FACT is initiating steps to enhance the production capacity of Factamfos (fertilizer that includes Ammonia, Sulphuric Acid, and Ammonium Phosphate-Sulphate). For this they need to set up a new stream of production of 1000 tonnes per day at FACT’s Cochin Division at Ambalamedu in Kochi.

3. Indian Railways has introduced bar coding system for the unreserved tickets of the passengers. This move has been taken to introduce transparency in the system and in order to avoid the leakage in the ticketing system. Through this system the government is making an attempt to curtail the circulation of unauthorized tickets. The system will run on encrypted Quick Response (QR) Code. This system will be seen at the New Delhi, Nizamuddin and old Delhi Railway stations in Delhi.

1. On 7 March 2016, ICICI Bank launched iWork@Home programme for its women employees. This step has been taken to curb the dropping out rate of its women workforce. The iWork@Home platform is developed in-house by ICICI Bank in partnership with students from the Indian Institute of Technology (IIT). 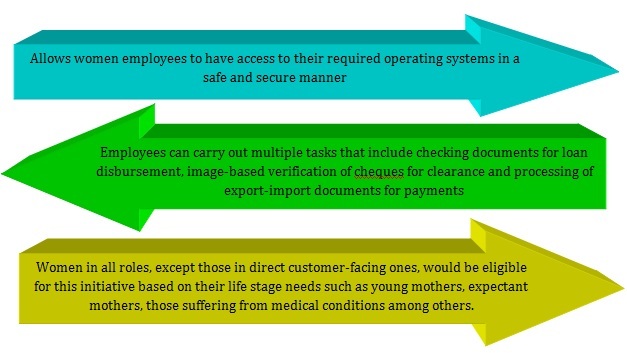 2. Haryana government has renamed its village Mustafabad as Saraswati Nagar. The district is located in Yamuna Nagar. Haryana Revenue and Disaster Management Department issued a notification to inform about this change.

In 2015, BJP Government decided to restore Saraswati creek from Adi Badri (christened as Saraswati Udgam Sthal (point of origin) to Mustafabad in Yamunanagar district in order to set up Adi Badri Heritage Board.

3. On 1 March 2016, the Telangana Government has decided to illuminate 25 municipalities in the state with Light Emitting Diode (LED) bulbs within 100 days. Officials from the Energy Efficient Services Limited (EESL) decided took the initiative that 90 lakh households will be provided LED bulbs at reduced price. 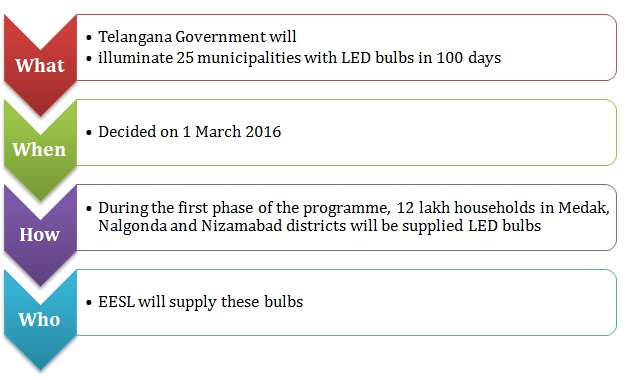 1. On 3 March 2016, World's most expensive train station has been opened in New York, the United States of America named as “The World Trade Centre Transportation Hub”. It has been built next to the site of the destroyed Twin Towers, and the station is expected to serve more than 200000 daily commuters. 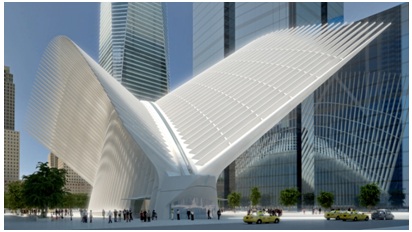 2. The Global Programme to Accelerate Action to End Child Marriage has been jointly initiated by United Nations Population Fund (UNFPA) and the United Nations Children's Emergency Fund (UNICEF) on 8th March 2016 to curb child marriage by 2030. 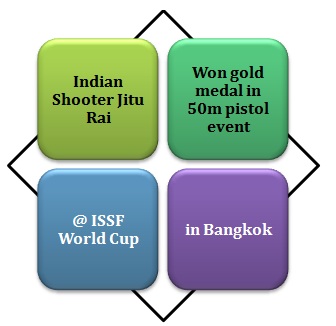 2. On 6 March 2016, Australian golfer Adam Scott won the 2016 WGC-Cadillac Championship at Doral, Florida, U.S. Scott has already He has won 29 professional tournaments around the world. WGC-Cadillac Championship is a professional golf tournament, one of the four annual World Golf Championships. It is organized by the International Federation of PGA Tours. The prize money is official for both the PGA Tour and the European Tour.