General awareness is a very important aspect for MBA aspirants. This article is aimed at enhancing your awareness about the current news and happenings that occurred globally in this week (25th June to 1st July).

General awareness is a very important aspect for MBA aspirants. This article is aimed at enhancing your awareness about the current news and happenings that occurred globally in this week (25th June to 1st July). It will help you in your preparation for the competitive exams such as MAT, CMAT, NMAT, SNAP, IIFT, IRMA, FMS, XAT etc.

1. On 30 June 2016, Central Board of Direct Taxes (CBDT) notified rules for calculating Fair Market Value (FMV) of assets located in India. These rules are related to indirect transfer provisions as prescribed in Section 9(1) of the Income-tax Act, 1961.

Under section 9 of the Income-tax Act, 1961, any income arising from transfer of any share of or interest in a foreign company or entity that derives its value substantially from the assets located in India, is deemed to accrue or arise in India.

2. On 29 June 2016, Union Cabinet approved the recommendations of the 7th Pay Commission. The salaries and arrears are applicable with effective from 1 January 2016.

The 7th Pay commission has recommended 23.55 percent hike in pay and allowances of government employees.

Some of the Approved Recommendations are as under: 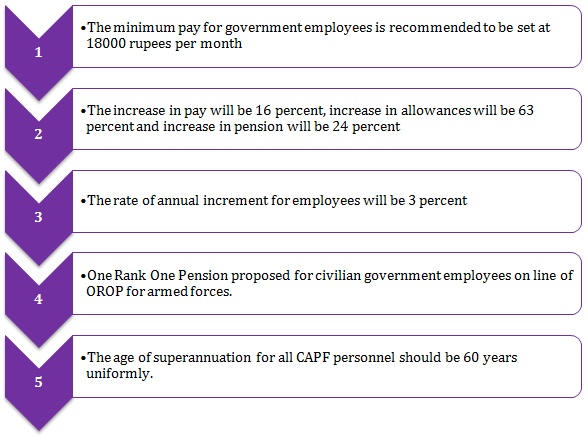 3. Union Cabinet chaired by Prime Minister Narendra Modi has approved the sale of all available spectrums in the country. This auction has been one of the largest-ever spectrum auction in India.

The move could fetch 5.5 lakh crore rupees for the exchequer, going by the reserve price. This amount is five times higher than the revenue of 1.1 lakh rupees that government earned through the auction conducted in 2015.

Main highlights of the decision 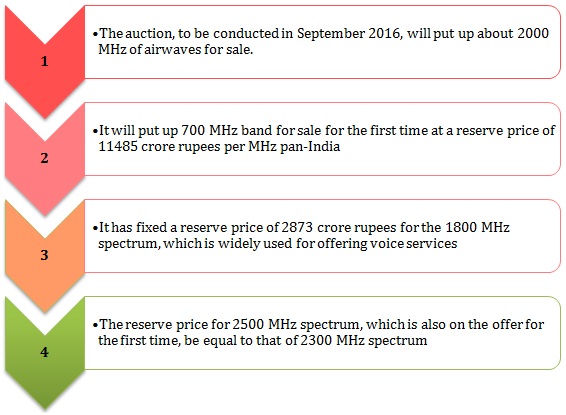 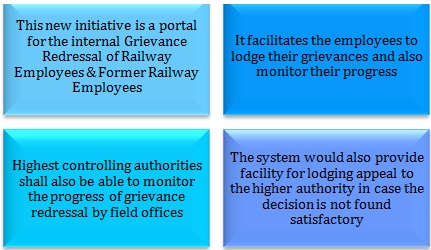 2. On 30 June 2016, Union Minister for HRD, Smriti Zubin Irani launched the Prashikshak. It is a teacher education portal, which aims to strengthen District Institutes of Education and Training (DIETs) and bring quality teachers into the Indian school education system.

For now, Prashiskshak Portal works only for DIETs. It will also cover block level institutes in the future and identify gaps at the bottom of the pyramid. 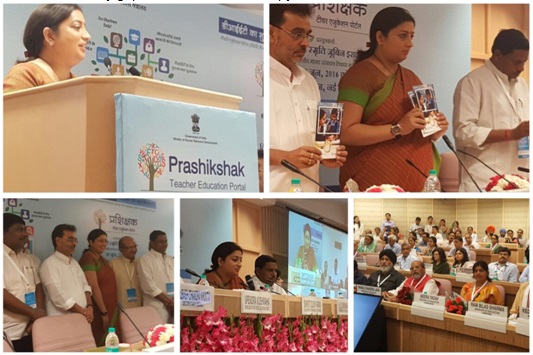 The instrument of accession to MTCR for India was signed in New Delhi by Foreign Secretary S Jaishankar. The entry also marks India's first entry into any multilateral export control regime. 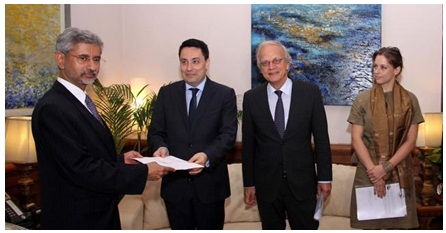 The MTCR Point of Contact in Paris conveyed the decision regarding India's accession to the regime through the French Embassy in New Delhi as well as the Embassies of The Netherlands and Luxembourg.

1. Sweden has inaugurated a test stretch of an electric road. With this achievement, the country has gained 1st position in the world to conduct tests with electric power for heavy transports on public roads.

The road test was conducted on parts of road E16. It involved a current collector on the roof of the truck cab feeding the current down to a hybrid electric motor in the truck.

Highlights of the test stretch of the road 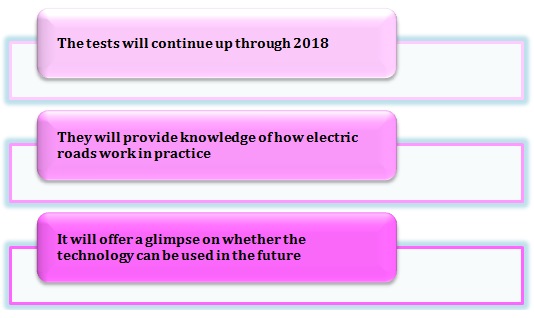 2. On 26 June 2016, Gudni Johannesson won Iceland’s presidential election. The history professor ran as an independent in the election was able to secure 39.1% of the vote. 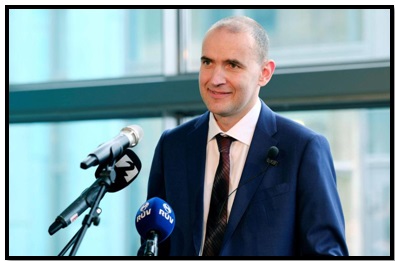 He will succeed Olafur Ragnar Grimsson, who served 20 years as head of state. The elections were held in the backdrop of the Panama Papers leak in April, which implicated several top officials of the country.

3. On 24 June 2016, Nepal banned its citizens from working in strife-torn Afghanistan, Iraq, Syria and Libya. The decision was made at a cabinet meet after 13 Nepali security guards were killed in a Taliban suicide bombing in Kabul. Nepali nationals killed in Afghanistan were employed as security guards in the Canadian embassy in Kabul. They were killed when militants exploded a bomb in a minibus on 20 June 2016.

With this, Sameer, representing Manipur, also became the fastest athlete in the country. 32-year-old Sameer was a member of the bronze winning Indian 4x100m relay quartet in Delhi Commonwealth Games. He had earlier won the Inter-state titles in 2008 and 2011.

To claim the silver medal, Rajput shot 456.9 points. This was his third World Cup medal and first in five years (he won gold at 2011 Changwon World Cup).

3. On 26 June 2016,Lionel Messi, announced his plans to retirement from international football. The announcement from the foot balling great of his generation came just hours after he missed the penalty in the Copa America final. 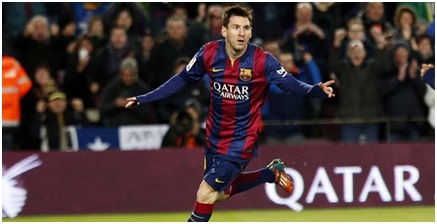 His team, Argentina, faced a defeat from Chile in Copa America final at New Jersey in the US. Argentina lost 4-2 on penalties to Chile after a 0-0 draw in MetLife Stadium.