The importance of Indian Polity and Governance lies in understanding the political and administrative system of the country. 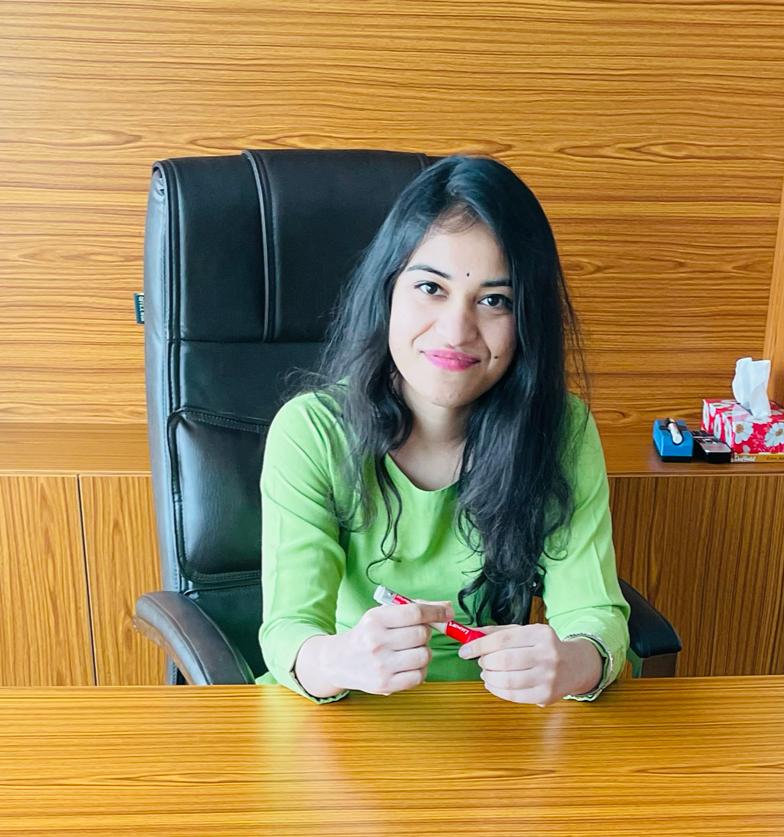 IAS Prelims 2014 is going to be conducted on 24 August 2014 by the Union Public Service Commission which means that the candidates are left with barely 5 months for the exam preparation. The IAS Prelims Exam consists of two papers: General Studies Paper I and General Studies Paper II (popularly called CSAT). The Syllabus of the IAS Prelims exam includes Indian Polity and Governance as one of the important topics. The candidates need to buck up now for the exam and need to understand the importance of Indian Polity and Governance.

Governance
The functioning of the Government and how it provides the services to the citizens is studied under the topic of Governance. Governance means the government at action or the manner of governing of a State.

•    Important Constitutional provisions including Fundamental Rights (the negative obligations for the government) and Directive Principles (positive directions for the government)
•    Parts of the Government and functions of each of them. These include the Legislature, the Executive and the Judiciary (the three pillars of the Government).
•    Structure and Functioning of the Civil Services (this is absolutely indispensable for the aspiring civil servants)
•    Other important constitutional bodies and how they help in running the government
•    Financial Governance including Budget procedure
•    Emergency provisions given in the constitution
•    Centre-state relations
•    Electoral process of the country

The section of Indian Polity and Governance is extremely important for the IAS Prelims exam point of view as 12-15 questions on an average are asked from this section in the Exam. This makes it an indispensable part of the exam preparation.

Candidates can clear their exam related doubts and queries on of Myjosh.

Some previous years’ questions are given below:

Which one of the following statements is correct?

Q. In the Parliament of India, the purpose of an adjournment motion is
(a) To allow a discussion on a definite matter of urgent public importance
(b) To let opposition members collect information from the ministers
(c) To allow a reduction of specific amount in demand for grant
(d) To postpone the proceedings to check the inappropriate or violent behavior on the part of some members
Answer. a

Q. The authorization for the withdrawal of funds from the Consolidated Fund of India must come from
(a) The President of India
(b) The Parliament of India
(c) The Prime Minister of India
(d) The Union Finance Minister
Answer. b