IIT Roorkee has obtained 6th rank in the list of the top engineering institutes in India released by the Ministry of Human Resource Development (MHRD). Find here the opening and closing rank of IIT Roorkee from 2015 to 2018. 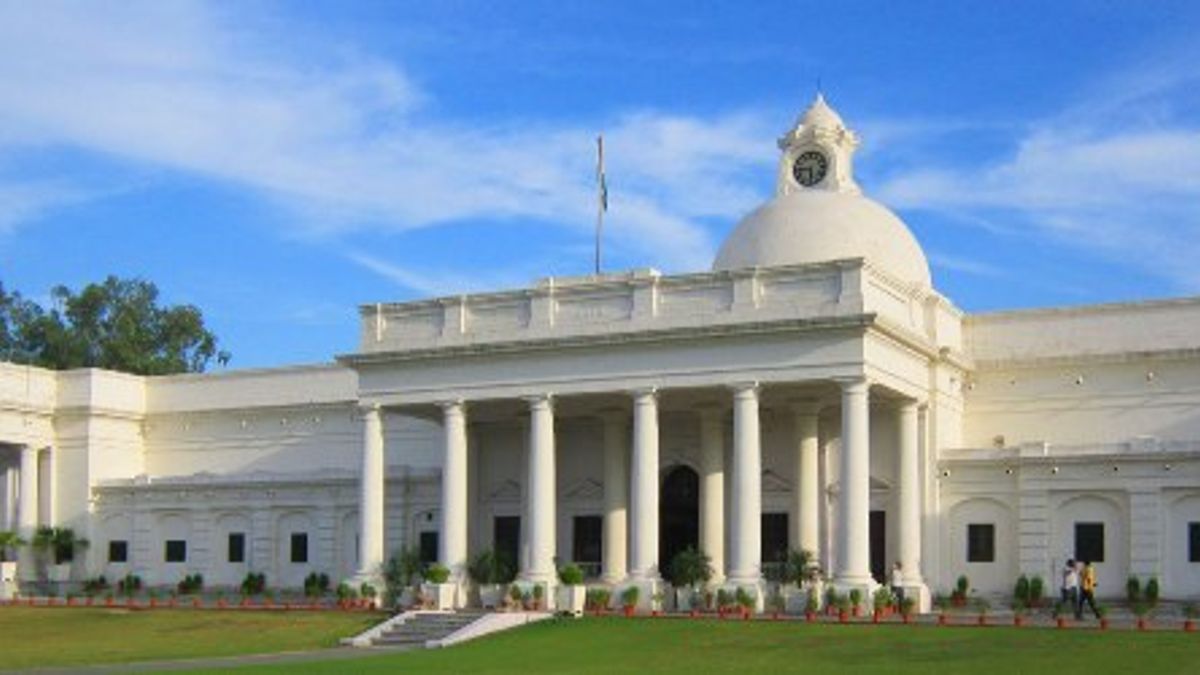 JEE Advanced is a difficult competitive exam to crack. Perhaps in the reign of non-government jobs oriented courses, JEE holds as much difficulty level as UPSC. The reason is the limitation of seats and a large number of aspirants all over the country. The past records have shown that getting a seat in IIT Roorkee institute is not only difficult, but also a great matter of luck. Often we have seen students not making it to IIT by a few marks only. It is better never to get disappointed and stay focussed on your goal. IIT Roorkee has obtained 6th rank in the list of the top engineering institutes in India released by the Ministry of Human Resource Development (MHRD). In this article, we are providing you the opening and closing rank of IIT Roorkee from 2015 to 2018. For the convenience of students, we have included the core engineering branches offered through 4 year B.Tech Courses. 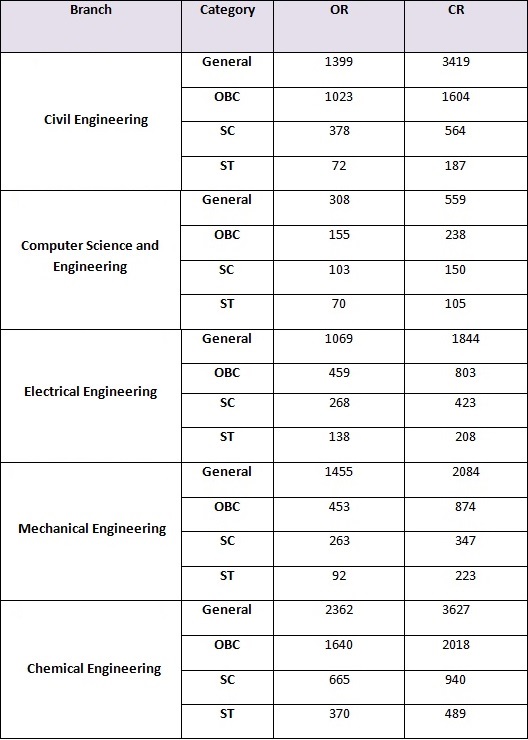 The Indian Institute of Technology Roorkee, situated at Roorkee, Uttarakhand, India is among the most sought-after institute in the country. Also known as IITR, this IIT is among the oldest and topmost IITs established by the Ministry of Human Resource Development, Government of India.

IIT, Roorkee was formed in September 2001 by the act of parliament. In the year 1847, this institute started off as the Roorkee college and was among the first engineering colleges of South Asia. Later, on November 1949, college rechristened in Thomas College of Engineering and became the first independent University of Independent India.

That is why, this college is considered extremely important and a dream of thousands of aspirants in the nation. The students take admission into various programmes like, B. Tech, M. Tech and Ph.D. programs. The session begins in July every year.

IIT, Roorkee is a renowned name in the engineering colleges list.