Indian Coast Guard has released the Admit card for the Navik Posts. Those candidates who have to appear in the written exam, can download the admit card from its official website. 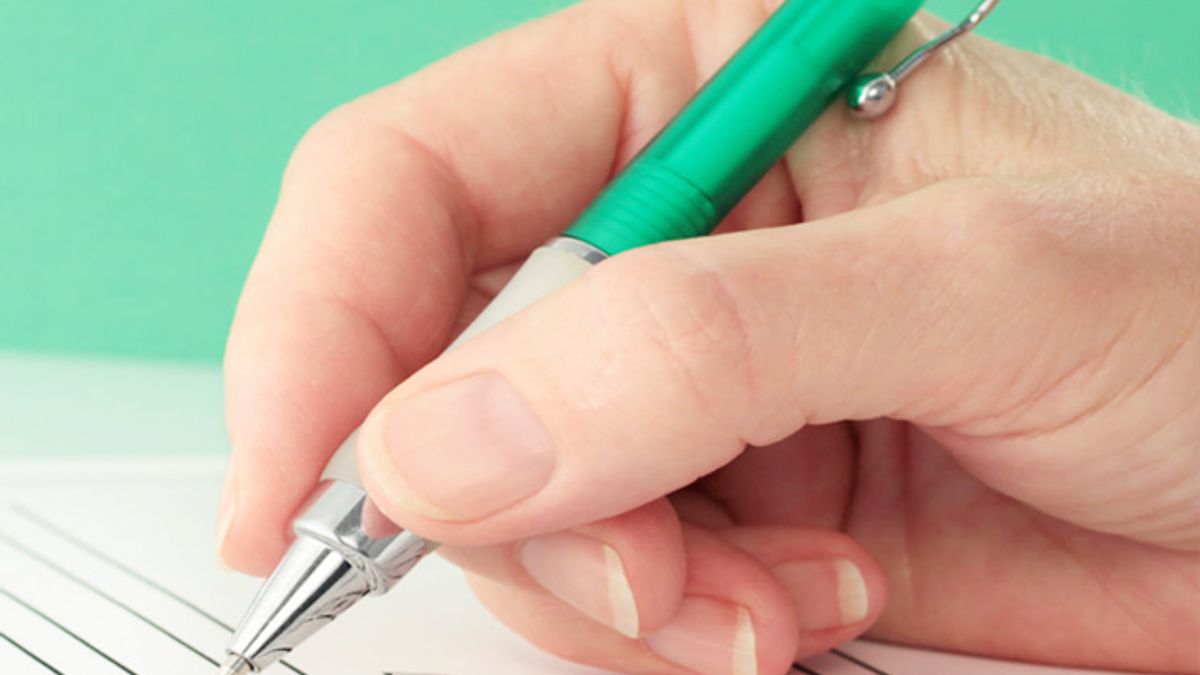 The examination for the Indian Coast Guard Navik posts will be conducted from 12 April to 10th May 2019 at the exam centers Varanasi, Noida, Kolkata, Bhopal and Jodhpur.

It is to be noted that candidates who have 12th passed with Maths and Physics from an education board recognized by Central/State Government with minimum 50% aggregate marks have applied for the Coast Guard Navik posts under Navik (General Duty) 10+2 ENTRY - 02/2019 Batch.

Selection will be done on the basis of written and physical efficiency tests, followed by medical examination.

The written examination which will be objective type will general cover subjects Maths, Physics, Chemistry and knowledge of English at the 12th Standard. Questions will be also from General Knowledge, Current Affairs, Quantitative Aptitude and Reasoning.

Under the PFT, candidates will have to run 1.6 Km runs in 7 minutes. They will have to 20 Squat ups (Uthak Baithak)10 Push up and candidates undergoing PFT will do so at their own risk.