Every year a number of questions have been asked from the international relations topics in the IAS Main Exam. IAS aspirants can find the key IR topics for IAS preparation in the following articles. 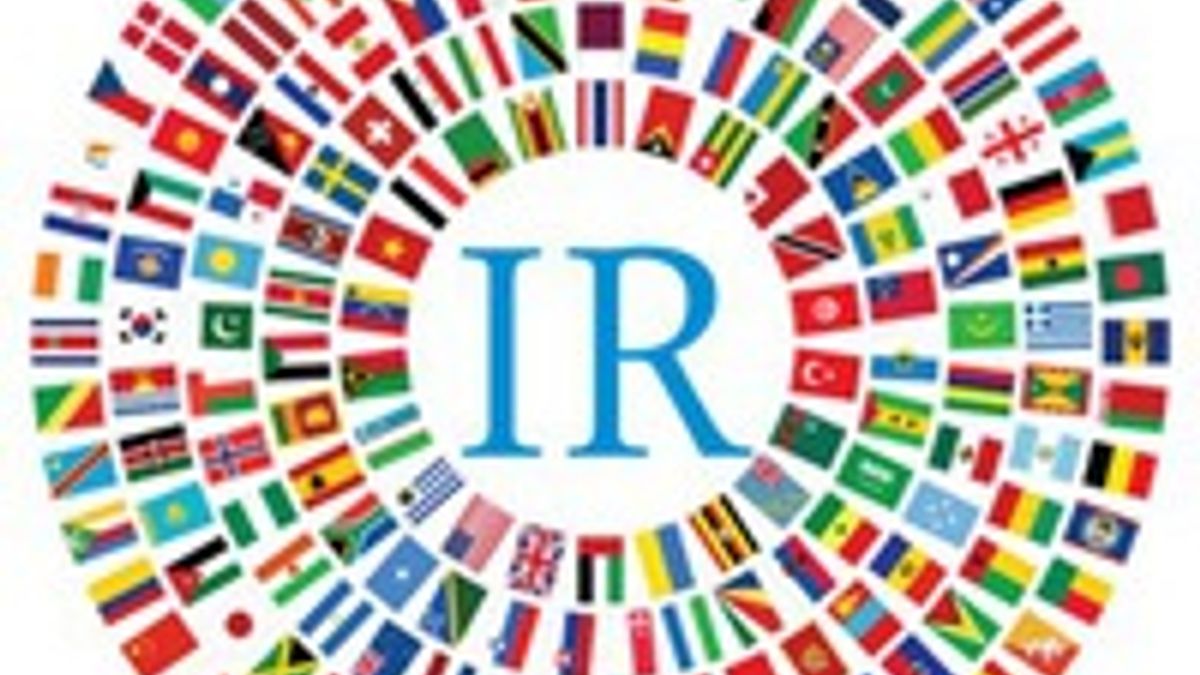 International Relation (IR) is a part of the UPSC IAS Main Exam General Studies Paper II. This paper covers the Indian Polity and Governance in its entirety.  The international relations in the present scenario are more oriented and polarised towards the geo-economic concerns of the nation because the contemporary parlance the geostrategic importance is more likely to be converted into the geo-economic concerns.

IAS aspirants should study all the bilateral relation of India with foreign countries. Every development in this respect can be asked in IAS Mains Exam. So, it is very important to keep a close watch on the initiatives of the Government and also important to study the approach of the Government in strengthening the strategic relations with other countries. In the last few years, the present Government has taken several initiatives to make India's presence on a global platform as a strong and strategic trading destination which must be studied by an IAS aspirant.

Panchsheel and Non-alignment are the basic pillars of our foreign policy which is helping us to build and maintain the relations with all the world powers without alienating from the others. We are part of all the initiatives, but we are not associated to any power bloc.

One thing which can fetch good marks in the IAS Main Exam is the connectivity of the international relations with the domestic Indian needs. This can be done by studying the IR with an import and export perspective and correlating their agriculture surplus or the technologies used in the agriculture and defence.

The following are some of the important links where you can cover the most important Interaction of India with other countries: