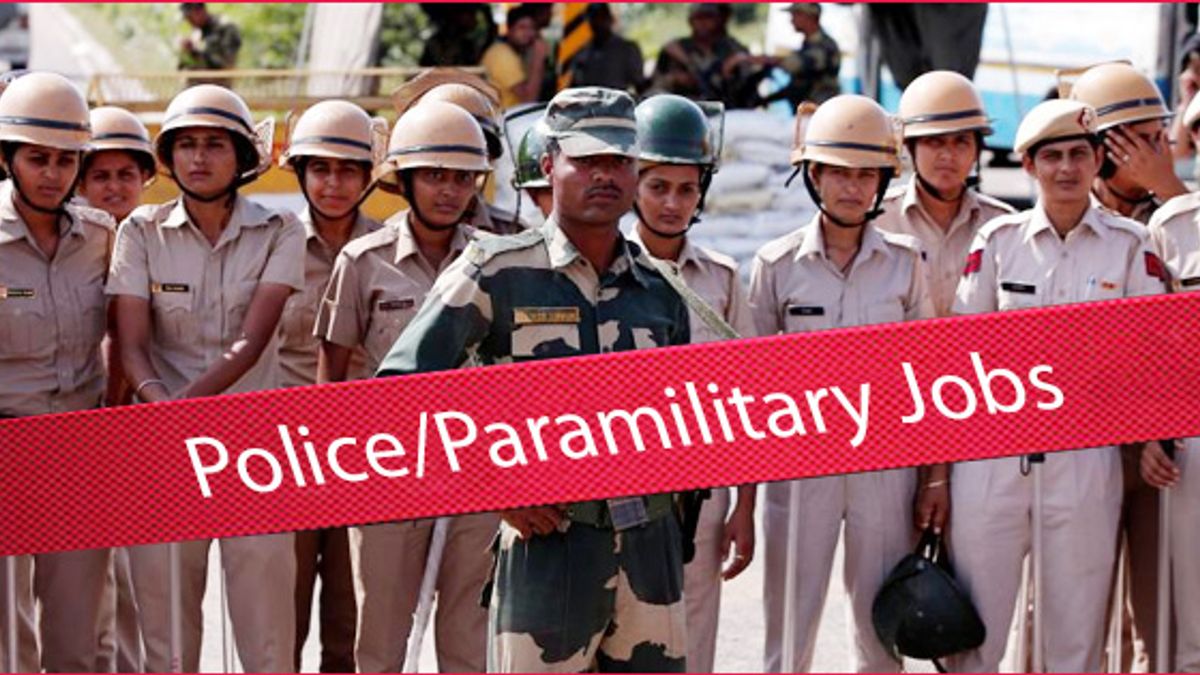 According to the reports by MHA, out of these total 76,578 vacancies, 54,953 vacancies are for the post of Constable (General Duty). The selection process for these posts has started through the Staff Selection Commission for the direct Recruitment. SSC is all set to conduct a computer-based written examination on 11 February 2019 and 11 March 2019.

At the level of Assistant Commandant (GD), there exist 466 vacancies for which Direct Recruitment is being made through the UPSC. Needless to say, the result of the written examination to fill these posts has been declared on 10 January 2019.

The shortlisted candidates will appear for Physical/Medical Examination to be conducted by the Sashatra Seema Bal (SSB), the nodal force, from 25 February 2019 onwards.

Apart from these, there are 20,086 vacancies available which pertain to Promotional Posts and in other cadres such as Tradesman/Ministerial/Medical/Paramedical/
Communication/ Engineering etc. and these are also being filled by the CAPFs.

Thus, in all 76,578 vacancies are getting filled up. Certainly these are the golden opportunity for the youth to grab a chance to work under various CAPFs.