The National Council of Educational Research and Training (NCERT) is set to drop three chapters from its Class 9 History textbook as a part of the second textbook review undertaken by the current government. 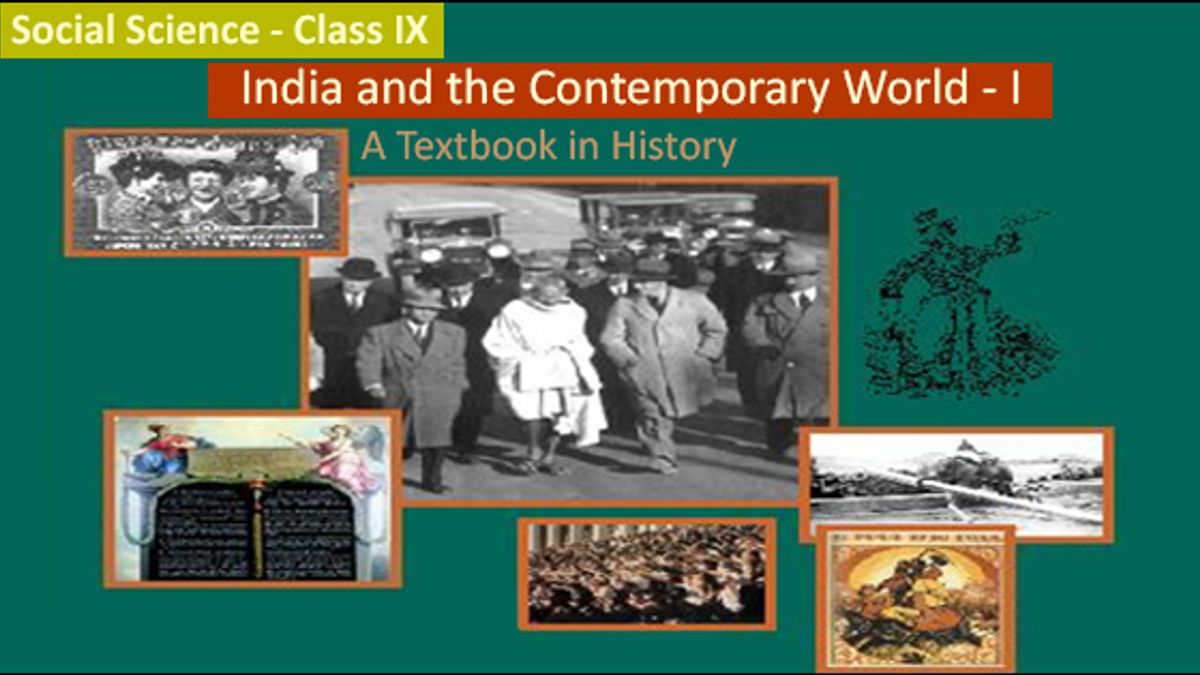 Chapters deleted from Class 9 NCERT textbook, India and the Contemporary World - I are:

1. Peasants and Farmers from Section II: Livelihoods, Economics and Societies

2. History and Sport: The Story of Cricket from Section III: Everyday Life, Culture and Politics

Students must keep updated with the latest syllabus so that they only cover the chapters/topics those prescribed by CBSE instead of wasting time on irrelevant things. This will help them in staying managed with their studies. Students may check and download the complete Social Science syllabus for CBSE Class 9 from the following link:

Chapter Peasants and Farmers focuses on the histories of the emergence of different forms of farming and peasant societies. It also illustrates the Changes within rural economies in the modern world. The second chapter Chapter Clothing: A Social History is about how changes in clothing in England and India were shaped by their social movements. The third chapter History and Sport: The Story of Cricket is on the history of cricket in India and its connection to the politics of caste, region and community.

The revised textbooks will hit the shelves this month, before the new academic session begins. In 2017, NCERT made 1,334 changes, which included additions, correction and data update in 182 textbooks.

NCERT’s this decision to delete a part of the Class 9 History textbook is a part of the curriculum rationalisation programme initiated after Human Resource Development (HRD) Minister Prakash Javadekar’s proposal to cut down the syllabus and reduce the burden on students. Last year, he had requested the NCERT to reduce syllabus for all classes saying that "There is a huge load of books and information, and students have no time. There is no time for physical education, value education and life skills.”

Although Javadekar’s recommendation to NCERT was to cut curriculum by half across all subjects, but sources from NCERT said that the content in Social Science textbooks has been reduced by almost 20 per cent, whereas in Mathematics and Sciences, minimum reduction has been done.