NCERT Solutions for Class 6 English - A Pact With the Sun Textbook- Chapter 5: Tansen

Check NCERT Solutions for Class 6th English A Pact With the Sun Textbook. Students of Class 6 can check NCERT solutions for all the questions of Chapter 5: Tansen 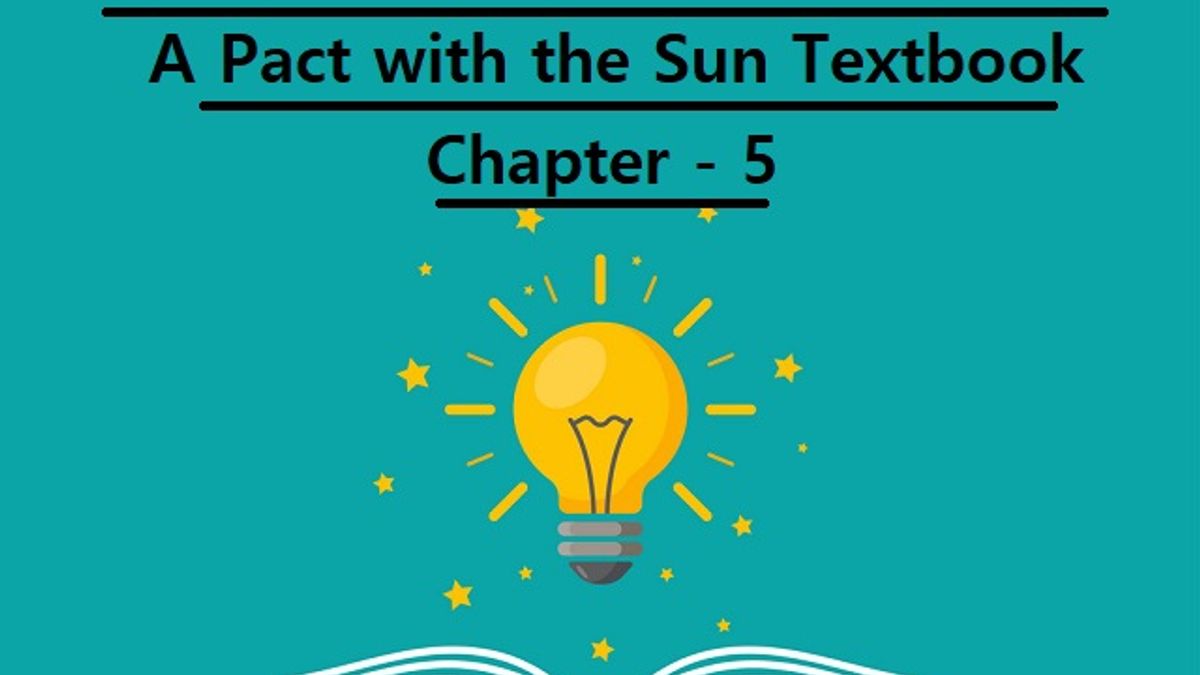 NCERT Solutions for Class 6 English - A Pact With the Sun Textbook- Chapter 5: Tansen

In this article, we have provided Class 6th NCERT Solutions for Chapter 5 from the English A Pact With the Sun Textbook. Chapter 5 is a story about Tansen who was the only child of his parents. Naughty but talented, he imitated the calls of birds and animals perfectly. Once he tried to frighten a group of travellers by roaring like a tiger. The NCERT solutions of this chapter have been provided after a detailed analysis of the latest syllabus issued by CBSE. Students of Class 6th can study the answers provided here to score well in their school exams.

Ques: Why did Swami Haridas say Tansen was ‘talented’?

Answer: Tansen, as a child, learned to imitate the calls of birds and animals. One day he roared like a tiger in the forest. He intended to frighten the travellers. Swami Haridas was impressed by the skill of the boy. So he called Tansen ‘talented’.

Ques: Why did Akbar ask Tansen to join his court?

Answer: Tansen learnt music from Swami Haridas for eleven years. He himself be­came a famous singer. Sometimes he sang before Emperor Akbar. Akbar was so impressed that he asked Tansen to join his court in 1556.

Ques: How do we know that Akbar was fond of Tansen? Give two reasons.

Answer: Tansen became the favourite of the Emperor. Akbar used to visit Tansen’s house to hear him practice music. He asked Tansen to sing whenever he had the mood. He also gave Tansen many presents.

Ques: What did the other courtiers feel about Tansen?

Answer: Tansen’s popularity made other courtiers jealous of him. They made up their mind to ruin Tansen somehow.

Ques: (i) What happens if Raga Deepak is sting properly?

(ii) Why did Tansen’s enemies want him to sing the Raga?

Answer: (i) If Raga Deepak was sung properly, the air became so hot that the singer was burnt to ashes.

(ii) The courtiers who were Tansen’s enemies, wanted the singer to sing Raga Deepak and die of heat.

Ques: Why did Tansen agree to sing Raga Deepak?

Answer: Tansen agreed to sing Raga Deepak because he dared not disobey the Em­peror. Secondly, he wanted to prove his ability.

Ques: (i) What steps did he take to save himself?

Answer: (i) Tansen was a little worried as well as afraid. He took two steps for his safety. He requested the king to give him some time. Next, he taught his daughter and her friend to sing Raga Megh.

(ii)Yes, Tansen’s plan worked. His singing made the environment hot. Flames shot up and lighted the lamps. Just then, the two girls started singing Raga Megh. The rains came down suddenly and saved Tansen’s life.