Nearly 7 lakh posts were vacant in various Minministries, departments or organizations under Modi Government. SSC and Railway have also in the process to fill these posts in the coming years. 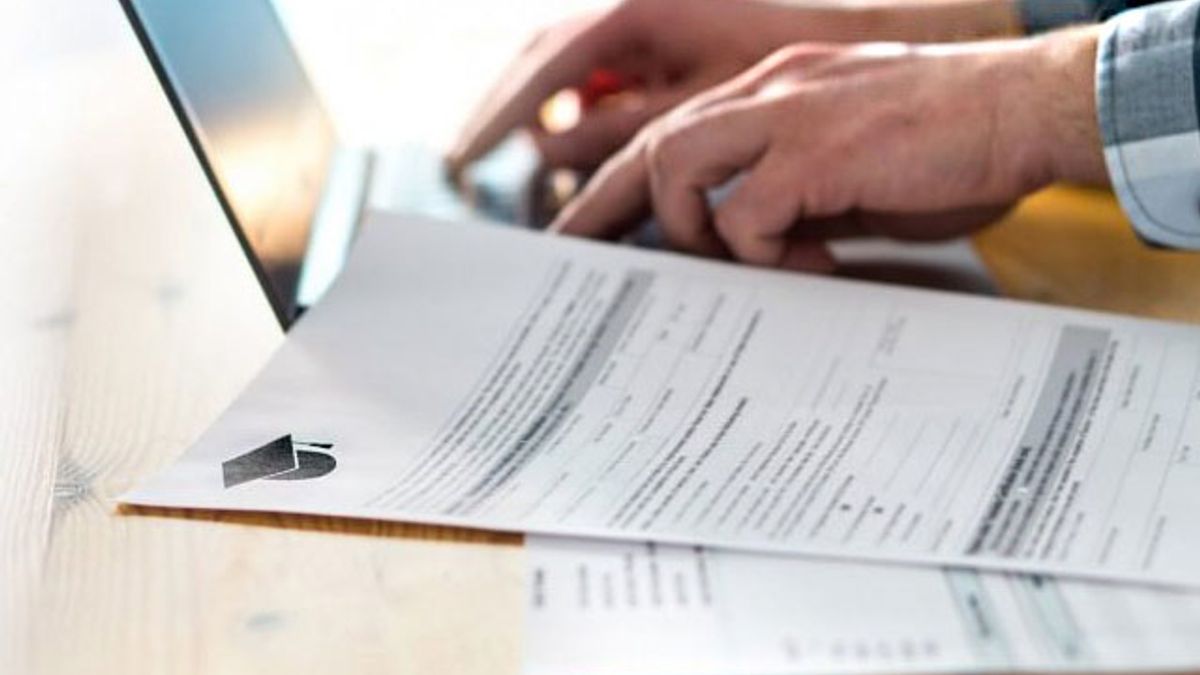 It has been said that out ot total strength of 38.02 lakh, 31.18 lakh were filled as on March 1, 2018. Certainly there are 6.84 lakh posts still vacant.
According to Minister of State for Personnel Jitendra Singh, "Vacancies in central government are caused due to retirement, death; promotion etc and the posts falling vacant are required to be filled as per recruitment rules by ministries, departments or organizations concerned.”

According to the sources, Minister further added that the filling up of vacant posts is a continuous process depending on vacancies arising across ministries or departments during the year and action calendar of the recruiting agency.

Railway which fulfills much of the government jobs requirement for the students, it has also more options for the same. Government has further said that Railway Board has notified five centralized employment notifications in 2018-19 for new and future vacancies likely to arise in two years. Under these recruitment process, Railway is set to fill a total of 1,56,138 vacancies.