Samsung Galaxy M40 is all set to launch on June 11

Samsung is going to launch the much-awaited Galaxy M40  in India on June 11 and its price is expected to be around Rs. 20,000. Recently, teasers of this phone have already started to surface on social media platforms. The phone is equipped with punch-hole display and astonishing triple camera, which will be a revolutionary feature in itself. 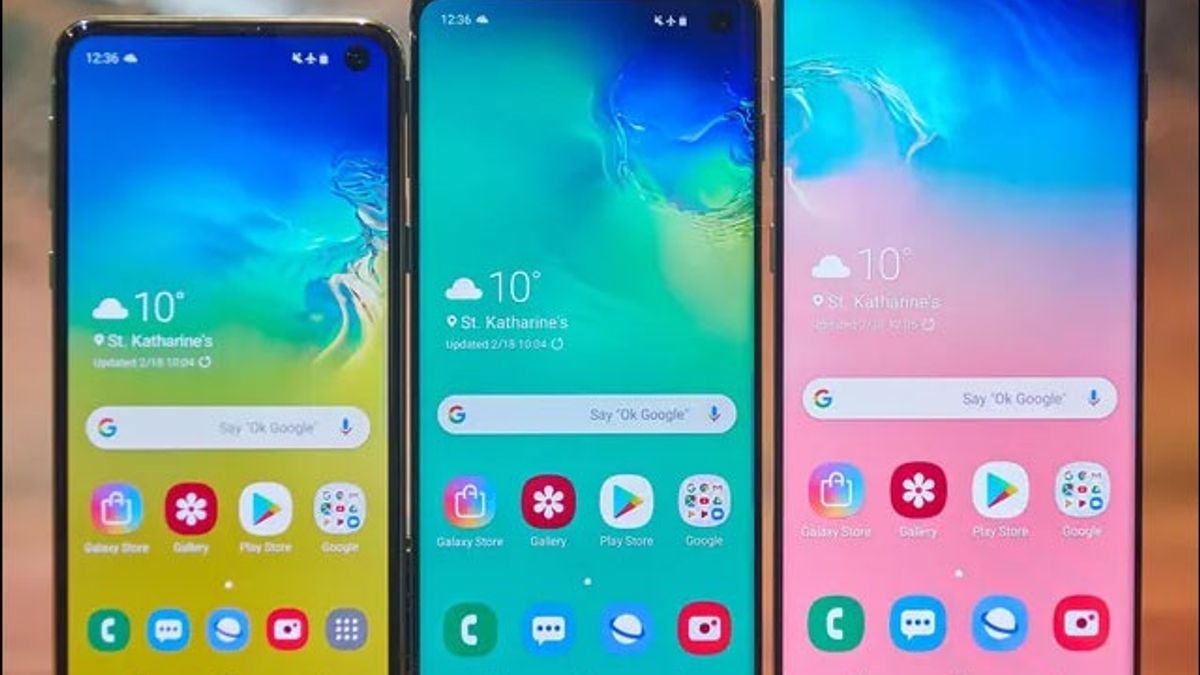 Samsung Galaxy M40 is all set to launch on June 11

The much-awaited Samsung Galaxy M40 is going to be launched in India on June 11 on the official website of Amazon at 6:00PM and is expected to be priced at Rs. 20,000. The smartphone comes with a hole-punch display along-with triple camera and Snapdragon 600 series chip. This will be the fourth launch by Samsung in the Galaxy M series. Meanwhile, the brand has already launched three phones before this, and they include Galaxy M10, Galaxy M20 and Galaxy M30. According to the rumors, Galaxy M40 supposedly will have a 6.3 inch super AMOLED display with FHD+ resolution for vivid viewing experience.

A lot is expected from the Samsung Galaxy M40, however, before it gets launched on June 11; let’s take a look at its predecessors Galaxy M10, Galaxy M20 and Galaxy M30 in detail:

Galaxy M20 is the second phone in the M series launched by Samsung. The phone is driven by Android Oreo v8.1 OS and 1.8GHz Exynos 7904 octa-core processor that makes its swift in multitasking. It has 13MP+5MP ultra-wide dual camera and 8MP f2.0 front camera, giving you the space to click picture perfect moments. In addition to this, the phone has 6.3 inch full HD display with crystal clear resolution giving you ultimate and vivid viewing experience. The battery backup of this phone is also good. It has 3GB RAM and internal storage of 32GB which is expandable up to 512GB in the dedicated slot. The audio sound of the phone makes this phone more special.

Samsung Galaxy M30 is the third phone in the M series and comes with 13+5+5MP Triple rear camera and 16MP front camera, allowing you to click picture perfect moments. In addition, the phone is driven by 1.8GHz Exynos 7904 octa core processor and Android Oreo v8.1 operating system. This ensures swift multitasking. In addition, for vivid viewing experience the phone is backed by 6.4 inch FHD+ multi-touch capacitive touchscreen with 2340 x 1080 pixels resolution and 16M color support. The phone has 4GB RAM and 64GB internal memory storage that is expandable up to 512GB.

These are the few popular phones that you can buy before the launch of Samsung Galaxy M40 in India.