After the successful launch of Galaxy Note 10 Lite in India on January 21, Samsung has launched the Galaxy S10 Lite in India. Check for the details on price, features, specs and more. 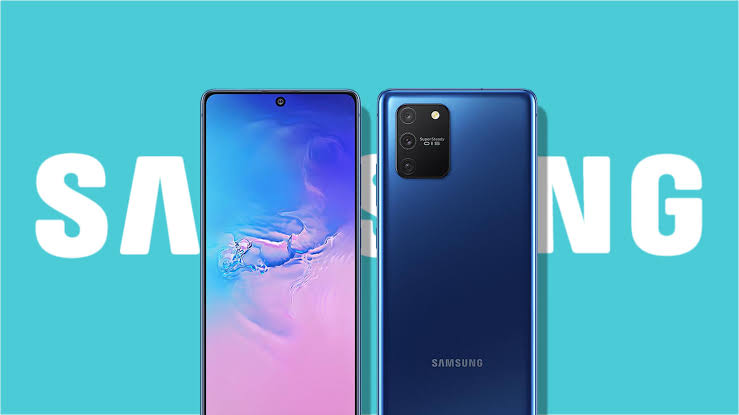 This latest Samsung launch will spot an edge-to-edge 6.7-inch punch-hole clad Infinity-O screen with full HD+ AMOLED Display. The curved screen treatment of the screen is similar to the Note 10 and Note 10 Lite series. 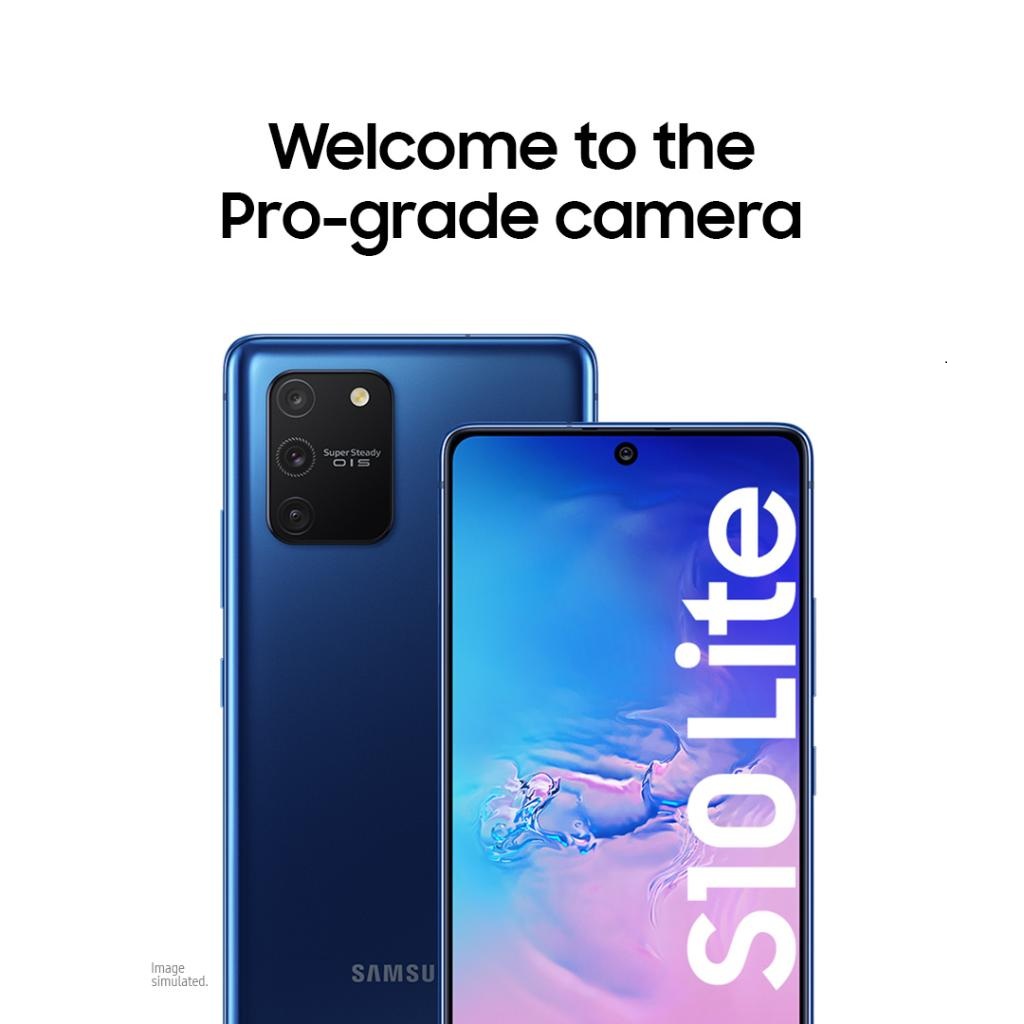 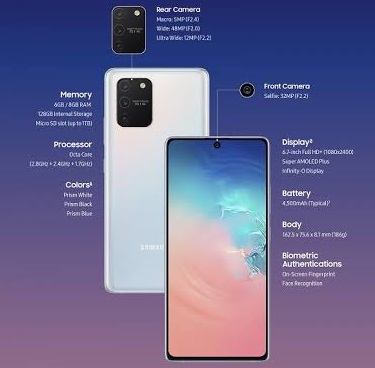 The smartphone is supported by a massive 4,500mAh battery that supports super-fast charging.

Galaxy S10 Lite runs Android 10-based One UI 2. It is powered by the Qualcomm Snapdragon 855 processor paired with 8GB RAM and 128GB of storage. 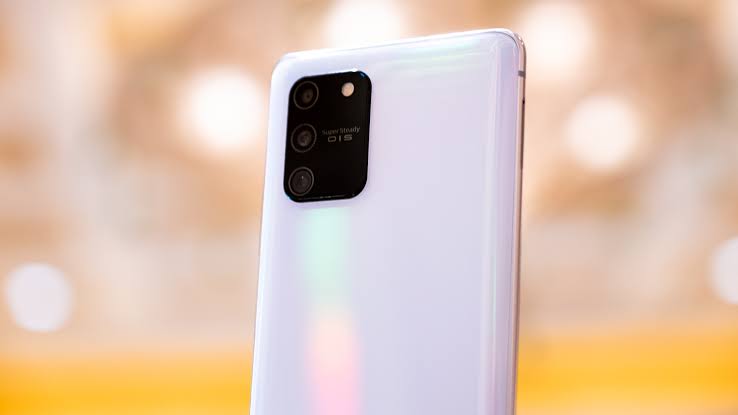