All the jobs offered by the SSC are for junior to middle-level posts in administrative functions of different government departments and ministries. However, despite this SSC CGL Jobs are one of the most sought after ones as far as Sarkari Naukri in India is concerned. 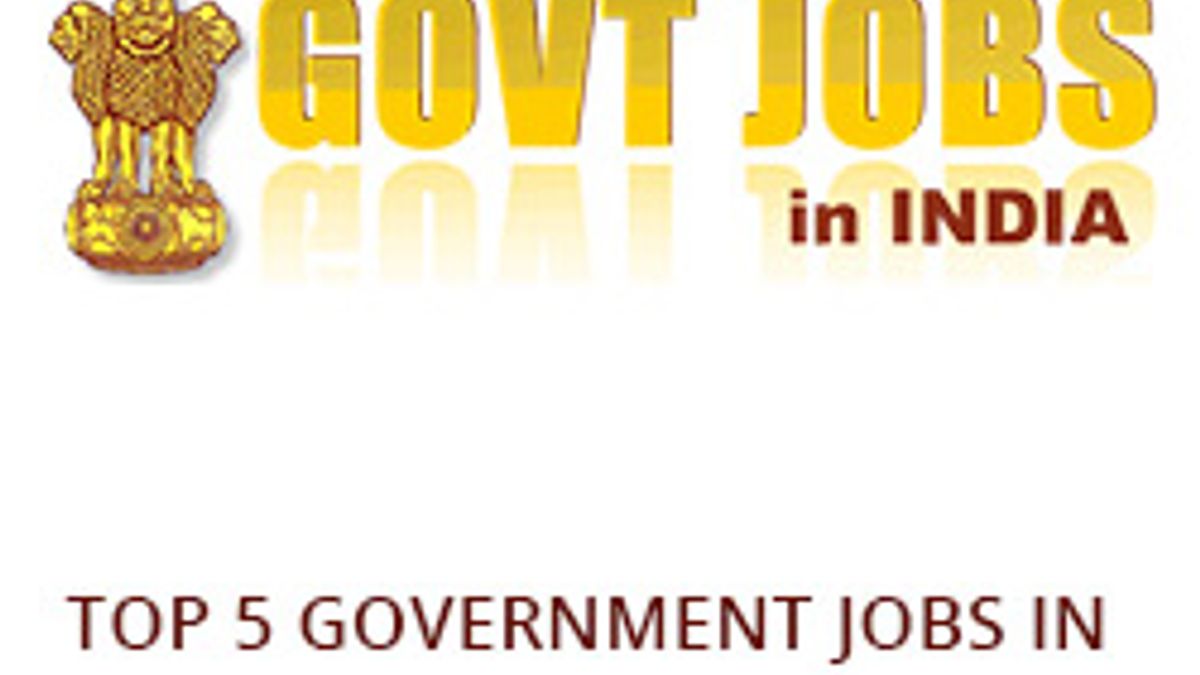 Despite the growing clout of private sector, Sarkari Naukri or Govt jobs still remains one of the most popular and sought after career choices available to Indian youth today. Among the many factors that attract Indian youth towards government jobs, the biggest ones include social status and prestige, career stability, excellent pay, amenities and perks structure and minimum educational qualifications required for different types of jobs. In addition to this, the presence of public sector units in almost all walks of life, it be in banking, finance, administration, engineering and defence ensures that government jobs offer some or the other profile that is of keen interest for the aspirants.

When it comes to govt jobs after graduation, the opportunities available to the candidates grow exponentially. Different agencies like UPSC, SSC, PCS, Banking and Railways conduct annual recruitment drives in which candidates seeking govt jobs after degree education can participate and be part of the bureaucratic structure. If you are also an aspiring candidate planning to take up government jobs, then the below-given list of top 5 Sarkari Naukri will help you finalize the ones you should try for.

Probably the crown of Indian bureaucratic machinery, the Indian Administrative Services (IAS) is one of the most sought after and difficult to get government jobs in India today. Interested candidates need to appear for the annual civil services examination and emerge among the top ranking candidates in order to be considered for IAS officer’s postings. Generally, IAS officers are appointed as the main administrators for either a complete governmental department / organization or as district administrators. IAS officers enjoy tremendous amount of power with chances of being part of the govt policy formulation as well as implantation agencies across the country.

Indian Revenue Service (IRS) is the second most prestigious and popular job profile in the Indian Administrative setup. The IRS officers are also chosen from the much coveted civil services examination conducted by the UPSC. Candidates who have cleared their graduation are eligible to appear for the IRS examination. IRS officers are appointed under the Department of Revenue in the Finance Ministry under two separate branches i.e., Central Board of Direct Taxes (CBDT) and Central Board of Excise and Customs (CBEC). Their job profile mainly concerns monitoring and collection of revenue for development, security, and governance. In addition to this, senior IRS officers also play a very significant advisory role in the drafting and formulation of taxation policies of the country.

If foreign affairs and diplomacy are your strong suit, then Indian Foreign Service (IFS) would be the ideal job profile for you. Just like the above two services, IFS officers are also chosen from the candidates who clear the civil services examination. Indian Foreign Service is considered to be one of the premier administrative services, apart from the IAS, and it renders the candidate ineligible to apply for civil services exam, once chosen. As far as work profile is concerned, IFS officers are trusted with formulation and implementation of foreign policy matters and conduct diplomatic operations for the country.

Apart from IAS, Indian Police Service is probably the only service that attracts the attention of youth in contemporary times. IPS officers are part of the much sought-after three All India Services appointments made through the civil services examination. As the name suggests, Indian Police Service Officers are appointed as the guardians of law and order at different positions across India. The new joiners are generally appointed at the position of Assistant Superintendent of Police and over the years can be promoted to become Commissioner of Police (in-charge of law and order within major cities) and Director General of Police (highest police appointment at the state level). The investigative and punitive powers enjoyed by the IPS officers along with the administrative functions make this one of the most interesting government jobs in India today.

The Staff Selection Commission (SSC) is a government run agency in-charge of recruiting staff for different governmental departments. SSC conducts the exam based recruitment process for Group B posts and all non-technical Group C posts at various ministries/departments of the Government of India. The agency conducts SSC CGL (Combined Graduate Level) Examination to recruit candidates for different desk and field jobs offered in the central government.

All the jobs offered by the SSC are for junior to middle-level posts in administrative functions of different government departments and ministries. However, despite this SSC CGL Jobs are one of the most sought after ones as far as Sarkari Naukri in India is concerned.