From its quad camera setup to foldable Smartphones; Samsung is all set to change the game of smartphones with its Galaxy Series. Read to find out more about the phones, specifications, launch dates, price and more.

With only a few days left to enter 2020, everyone is looking to buy smartphones, right? Well, with reports of several iPhones coming next year, Samsung is also planning to go big this time with its Galaxy Series.  We cannot deny the fact that Samsung phones are highly popular not only among Indians but people from all over the world are always curious about what the tech giant has to offer next. So, if you are planning to buy a new Samsung phone, we’ve listed a few of them for you to keep an eye on. 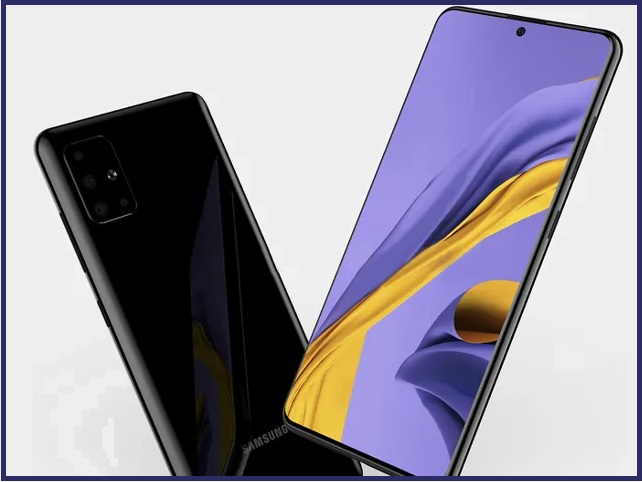 Starting with the mid-range smartphones, the Samsung Galaxy A51 is expected to launch in two variants: one with 4GB RAM and the other with 6 GB RAM and with 64GB and 128GB internal storage respectively. The smartphone may sport a 4000mAh battery that, as per the reports, may support fast charging technology. The phone may come with a quad rear camera setup (48MP+12MP+5MP+5MP) and a selfie camera of 32MP. It is expected to be priced around Rs. 24,500. 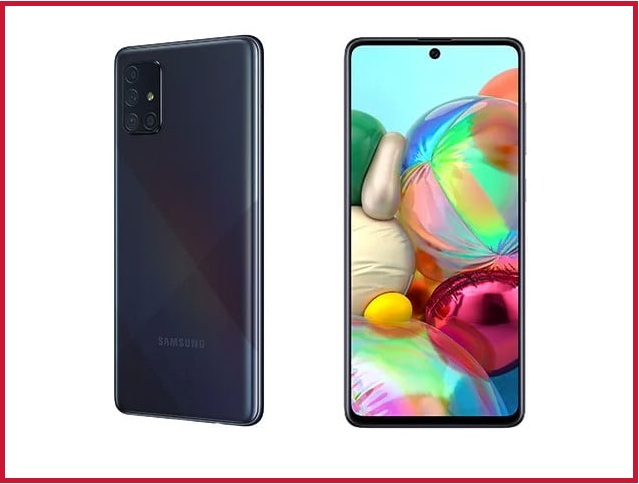 Moving towards the premium segment of the market, the Samsung Galaxy A71 may launch in two variants: one with 6GB RAM and 128GB internal storage and the other with 8GB RAM and 128GB storage. It may sport a 4500mAh battery and support proprietary fast charging. Talking about the photography, the phone is expected to be equipped with a quad rear camera setup (64MP+12MP+5MP+5MP) along with a front camera of 32MP. It is expected to be priced at Rs. 37,000. 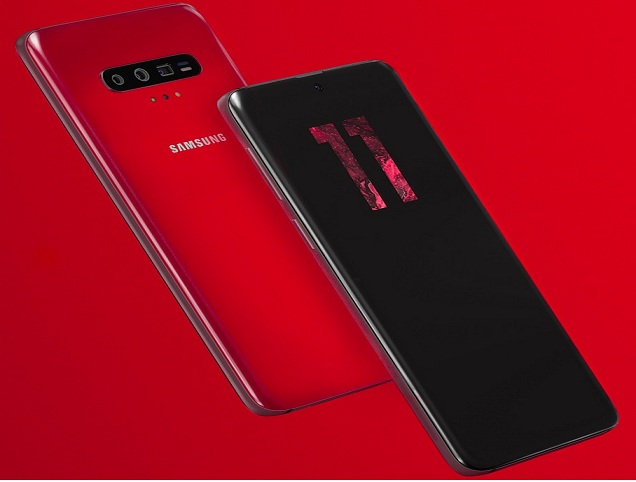 Now let’s talk about the Samsung flagship that everyone is waiting for. Yes, we are talking about the upcoming Samsung Galaxy S11 which is expected to launch with up to 8GB RAM and 256GB internal storage. It is expected to support a powerful 4500mAh battery with support for fast charging. The phone may pack a triple rear camera setup (108MP+13MP+8MP) and 10MP front Camera. It is expected to cost around Rs. 73,990. 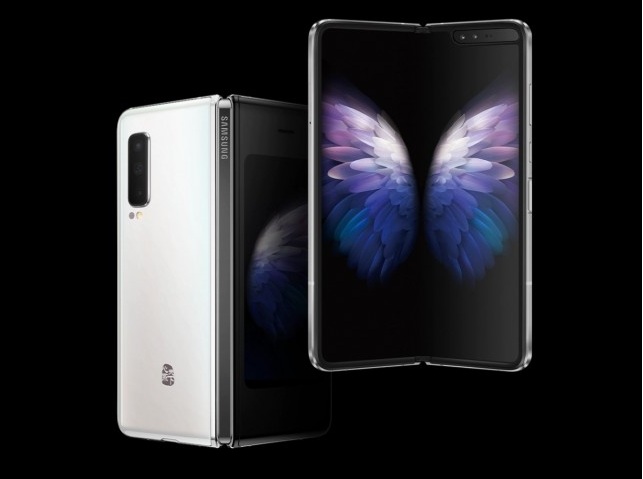 Samsung Galaxy W20 is expected to launch with 12GB RAM and 512GB internal storage. According to the reports, the phone might come with a 4235mAh battery and wireless as well as fast charging support. The phone might be equipped with a triple rear camera setup (12MP+12MP+16MP) and dual front cameras (10MP+8MP). It is expected to cost around Rs. 1,74,999. 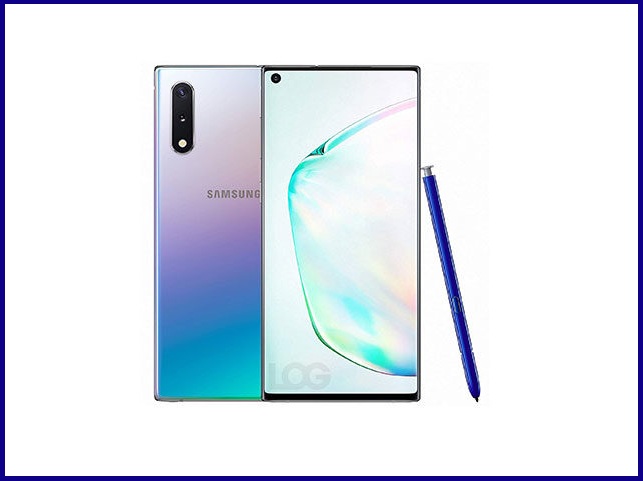 Another premium smartphone that is expected from Samsung in 2020 is Samsung Galaxy A81. It may launch with 6GB RAM and 256GB internal storage. To support powerful hardware, it may come with a 3100mAh battery which supports fast charging. The phone is expected to pack dual rear cameras (12MP+12MP) and a single front camera of 32MP. It is expected to cost around Rs. 60,000.

So, if you are planning to buy smartphones in 2020, these Samsung Phones will be a great pick. From quad camera setup to phones that can be folded in half; Samsung is all set to change the game of smartphones market in India with its upcoming phones in 2020.