Find WBJEE 2015 Solved Physics Question Paper – Part 1 in this article. This paper consists of 5 questions (#1 to #5) from WBJEE 2015 Physics paper. Detailed solution of these questions has been provided so that students can match their solutions.

1. Two particles of mass m1 and m2 ,approach each other due to their mutual gravitational attraction only. Then

(A) accelerations of both the particles are equal 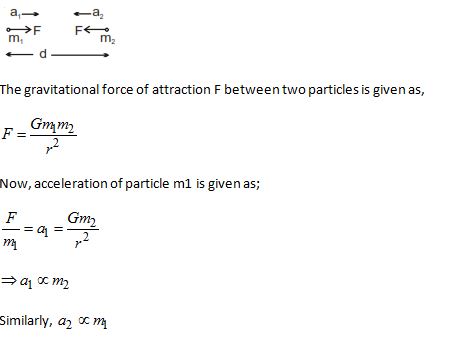 2. Three bodies of the same material and having masses m, m and 3m are at temperatures 400C, 500C and 600C respectively. If the bodies are brought in thermal contact, the final temperature will be

According to law of conservation of energy,

Let the final temperature be T.

Let the specific heat capacity of the material be c. 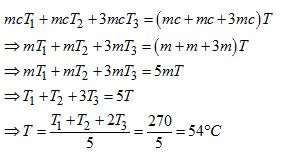 3. A satellite has kinetic energy K, potential energy V and total energy E. Which of the following statements is true ? 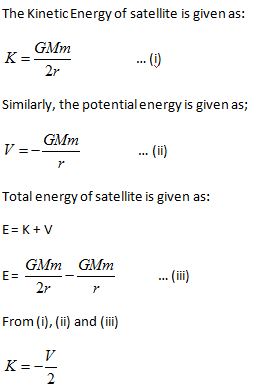 4. An object is located 4 m from the first of two thin converging lenses of focal lengths 2m and 1m respectively. The lenses are separated by 3 m. The final image formed by the second lens is located from the source at a distance of

The image obtained by first lens will act as object for the second lens.

Here, for the first lens,

According to lens formula,

For the second lens,

Again applying lens formula, we get

5. A simple pendulum of length L swings in a vertical plane. The tension of the string when it makes an angle θ with the vertical and the bob of mass m moves with a speed v is (g is the gravitational acceleration)

From the diagram, we can see that

mg cos θ is the component of mg.

Also, a centripetal force act on the pendulum which is mv2/L