Working in RBI is not just another job: Here’s why?

RBI grade B exam gives you an opportunity to work with central bank of India. Know the job profile and career prospects of the job here. 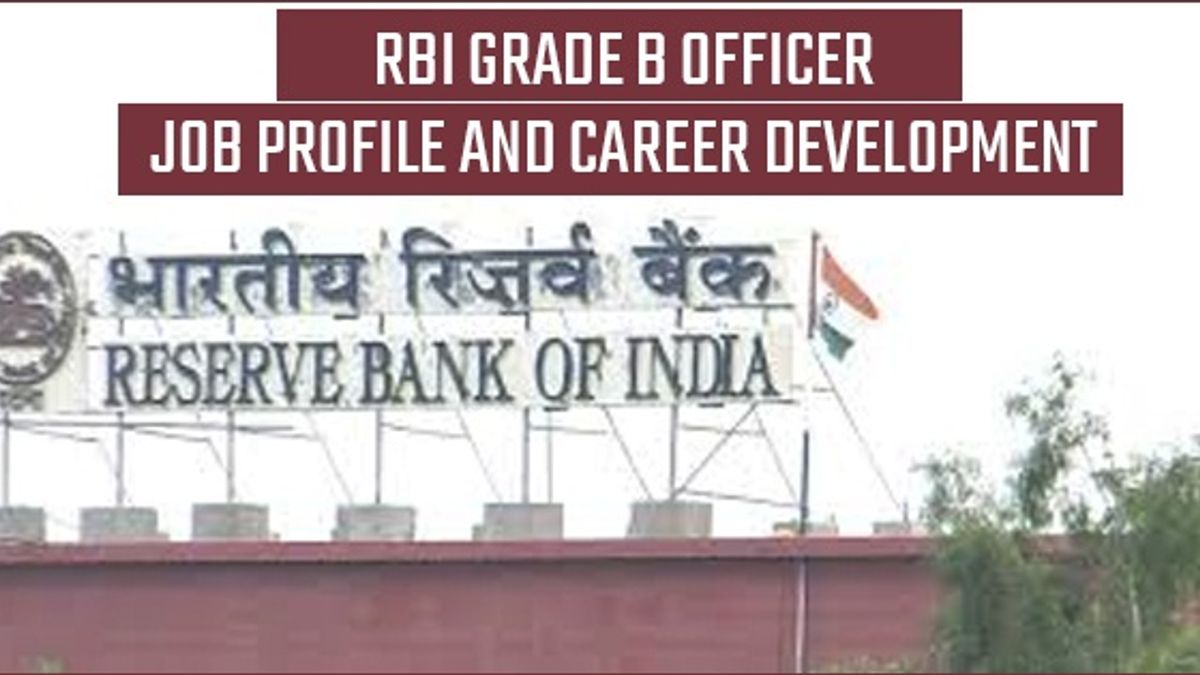 RBI conducts examinations for recruitment of grade B officers every year. This year the exam is expected to be held in the month of June. The examination consists of written exam in two stages i.e. phase I and phase II followed by personal interview. Successful candidates in written examination are called for personal interview. The whole process is very tough given the number of total applicants and the number of seats available for grabs. Yes, the number of candidates is in lakhs but the number of vacancies reducing every year. So, it is clear that you have to give your best to secure a place in the apex bank of the country. In this article, we shall try to answer your queries regarding the job profile of the post so that you can take an informed decision before giving your 100 percent to the job.

RBI Grade B: A job you are looking for

RBI grade B is one of the most prestigious jobs in the banking sector of the country due to the importance and significance attached to it. You become a central banker once you are through in this exam. That is something and the various reasons for that are as follows:

Is there anything to complain in this job?

On the outset, it seems like this job is without any negative aspect because of the facilities and advantages mentioned already in the article. But, this is not the case since some cons are also there of this job as follows:

Despite various drawbacks, RBI grade B is one of the most prestigious and sought after jobs in the banking sector in India. Candidates go for it simply because you get ample time to study for higher goals such as UPSC while earning a handsome salary from a respectable job. So, folks, this is your opportunity to make it happen at the big stage and realize your dream.

Working in RBI is not just another job: Here’s why?