FDI policy liberalized: 100% FDI in Single-Brand Retail without Govt Approval, Up To 49% In Air India

The Union Cabinet led by the Prime Minister has given its approval to a number of amendments to the FDI Policy.  These are decided to simplify and liberalise the FDI policy in India to provide ease of doing business in the country.  The government decided to liberalized in Single Brand Retail Trading, Construction Development, Civil Aviation, Power sector. 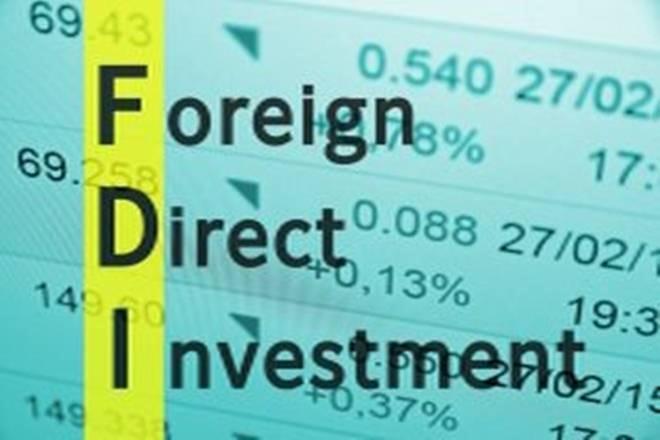 The Union Cabinet led by the Prime Minister has given its approval to a number of amendments to the FDI Policy.  These are decided to simplify and liberalise the FDI policy in India to provide ease of doing business in the country.
The liberalized policy will lead to larger FDI inflows contributing to the growth of investment, employment and income.

The cabinet has also decided to permit SBRT entity to set off it's incremental sourcing of goods from India for global operations during initial 5 years against the mandatory sourcing requirement of 30% of purchases from India.

Incremental sourcing will mean the increase in terms of the value of such global sourcing from India for that single brand (in INR terms) in a particular financial year over the preceding financial year. After completion of this 5 year period, the SBRT entity shall be required to meet the 30% sourcing norms directly towards its India’s operation, on an annual basis.

Civil Aviation
As per the extant policy, foreign airlines are allowed to invest under Government approval route in the capital of Indian companies operating scheduled and non-scheduled air transport services, up to the limit of 49% of their paid-up capital.

However, this provision was presently not applicable to Air India, thereby implying that foreign airlines could not invest in Air India.

It has now been decided to do away with this restriction and allow foreign airlines to invest up to 49% under approval route in Air India subject to the conditions that:

i. Foreign investment(s) in Air India including that of foreign Airline(s) shall not exceed 49% either directly or indirectly
ii. Substantial ownership and effective control of Air India shall continue to be vested in Indian National.
Construction Development

It has been decided by Union Cabinet to clarify that real-estate broking service does not amount to real estate business and is, therefore, eligible for 100% FDI under the automatic route.

Power Exchanges
The extant policy provides for 49% FDI under automatic route in Power Exchanges registered under the Central Electricity Regulatory Commission (Power Market) Regulations, 2010. However, FII/FPI purchases were restricted to secondary market only.

It has now been decided to do away with this provision, thereby allowing FIIs/FPIs to invest in Power Exchanges through the primary market as well.

Foreign Direct Investment (FDI) is a major driver of economic growth and a source of non-debt finance for the economic development of the country.
In the recent past, the Government has brought FDI policy reforms in a number of sectors viz. Defence, Pension, Insurance, Other Financial Services, Asset Reconstruction Companies, Construction Development, Broadcasting, Civil Aviation, Pharmaceuticals, Trading etc.

Therefore, it was felt that the country has a better prospect to attract far more foreign investment, and which can be achieved through further liberalization and simplification of the FDI policy.
Accordingly, the Government has decided to introduce a number of amendments in the FDI Policy.