World’s most polluted cities list of WHO: Indian Government claims pollution dipped in 2017

The WHO Global Urban Ambient Air Pollution Database ranked Kanpur as the most polluted city among 4300 world cities which were monitored for their air pollution levels in the year 2016. 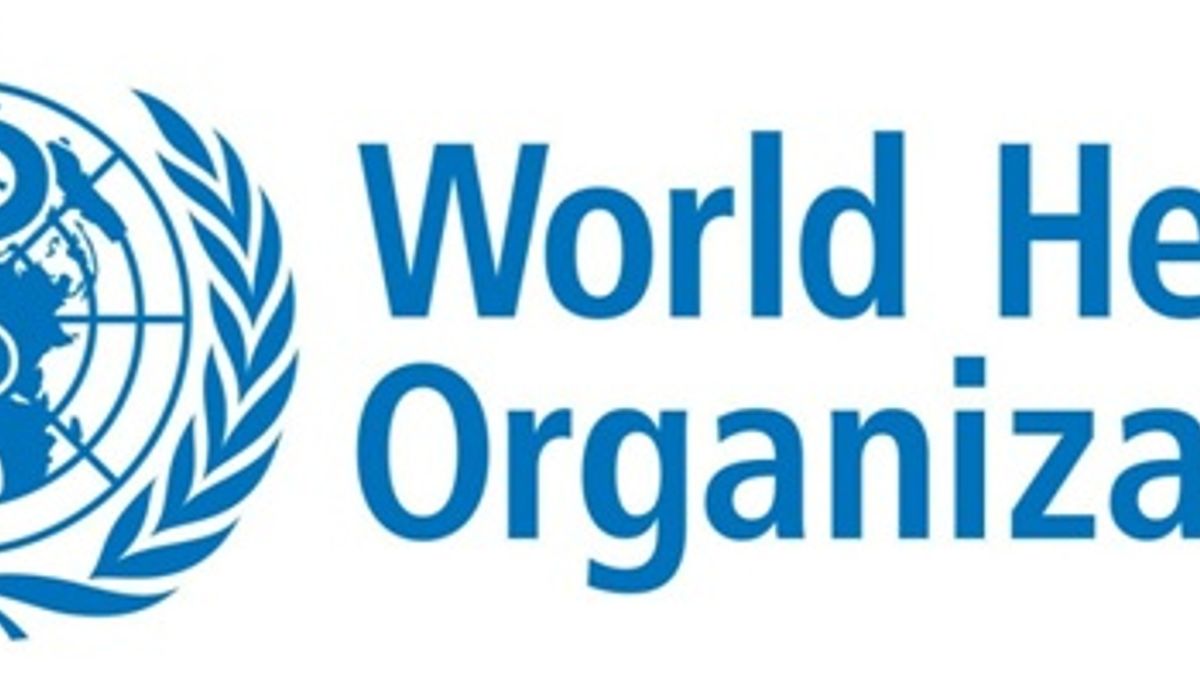 14 Indian cities figure in World’s 20 most polluted cities list: WHO

As per the data released by the World Health Organisation (WHO), 14 Indian cities figure in the list of world's 20 most polluted cities in terms of particulate matter PM2.5 levels in 2016. While, in terms of PM10 levels, 13 cities from India figured among the 20 most-polluted cities of the world in 2016.

The particulate matter PM2.5 includes pollutants like sulfate, nitrate and black carbon, which pose the greatest risk to human health. However, PM2.5 is more dangerous than PM10.

To the contrary, Indian Government, in its response to the air pollution data released by the WHO, claimed that various pollution-control measures have led to decline in the pollution levels in 2017.

As per the data released by the WHO, Delhi’s PM2.5 level in 2016 was at 143 micrograms/cubic metre, making it the sixth most polluted city in the world.

The CPCB data was based on the Continuous Ambient Air Quality Monitoring Stations (CAAQMS).

The WHO Global Urban Ambient Air Pollution Database ranked Kanpur as the most polluted city among 4300 world cities which were monitored for their air pollution levels in the year 2016.

These Indian cities were followed by Ali Subah Al-Salem of Kuwait, Baoding of China and Ulaanbaatar of Mongolia.

However, India managed to obtain a bright spot with its mention among the countries undertaking measures to tackle and reduce air pollution from particulate matter. India’s Pradhan Mantri Ujjwala Yojana has served the need by providing free LPG connections to some 37 million women living Below Poverty Line (BPL) line to support them to switch to clean energy for household use.

World’s most polluted cities are in India

• The data mentions that 9 out of 10 people in the world breathe air containing high levels of pollutants.

• Over 90 percent of air pollution-related deaths occur in low- and middle-income countries, mainly in Asia and Africa regions, followed by Eastern Mediterranean region, Europe and the Americas.

• The highest ambient air pollution levels are in the Eastern Mediterranean Region and in South-East Asia, followed by low and middle-income cities in Africa and the Western Pacific.

• WHO also called upon the member-countries of the Southeast Asia Region to address the double burden of household and ambient air pollution as the region, which comprises India, accounts for 34 percent or 2.4 million of the seven million premature deaths globally every year.