BAFTA TV Awards 2021: Michaela Cole wins for ‘I May Destroy You’ , Full List of Winners here 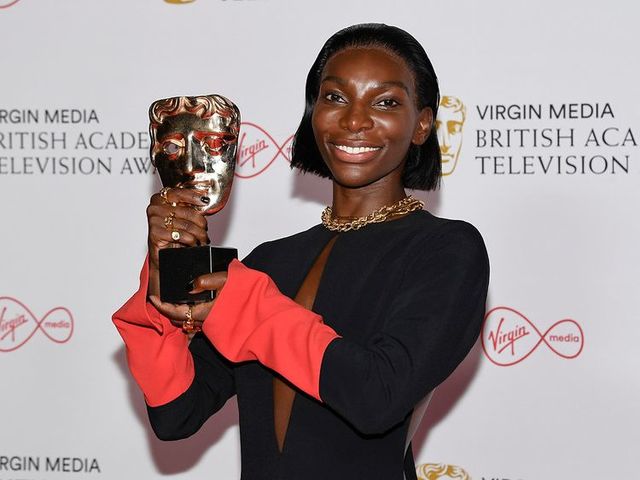 The winners of the British Academy of Film and Television Arts Awards (BAFTA TV Awards) were announced on June 6, 2021.

Actor Michaela Coel’s BBC and HBO series ‘I May Destroy You’ bagged two of the biggest prizes of the award show, one for best mini-series, and another for Coel as the leading actress of the show.

‘I May Destroy You’ series had won the awards for best mini-series, director-fiction, editing-fiction, and writer–drama at the BAFTA TV Craft Awards that were held on May 24, 2021.

The British Academy of Film and Television Arts (BAFTA), initially the British Film Academy was formed in 1947 with an aim to promote, support, and develop the art form of the moving image such as film and television in the UK.

Mini-Series: I May Destroy You – Production Team – Various Artists, BBC One/ FALKNA